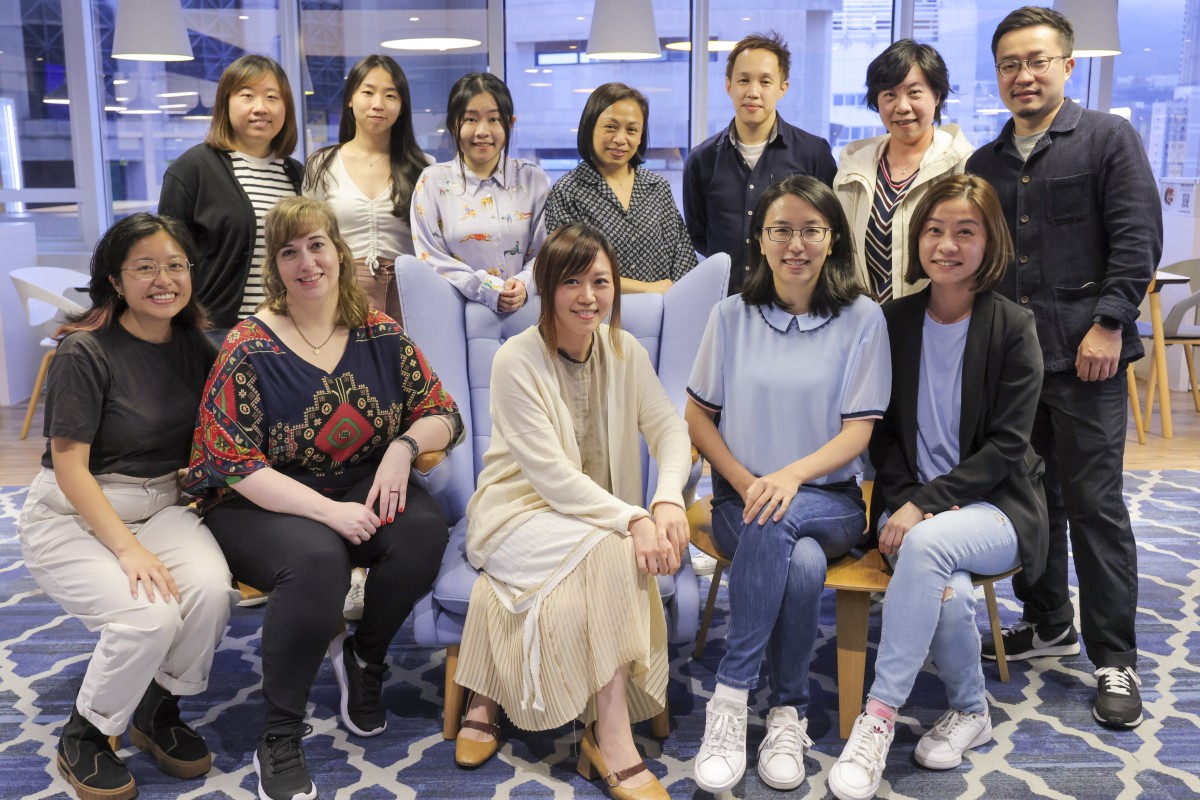 Learn Cantonese slang all about journalism

Young Post underwent a makeover last September to transform into a weekly newspaper, consisting of 24 pages of engaging content schools could subscribe to. It also publishes a condensed, eight-page version the following Sunday as an insert in the SCMP.

Emily Tsang, editor of Young Post, said she was honoured that the judges recognised Team YP’s hard work, saying “It was team work that made the project what it was, helping us better provide Hong Kong youth with informative, educational and entertaining reads.”

Young Post has been Hong Kong’s most beloved youth-oriented English newspaper for decades. Last year, the platform updated its product to better connect with young readers’ changing expectations and lifestyles, especially during the pandemic.

“It is now a lot more than just a print publication for schools. Along with our website yp.com, we are an exciting and open multi-platform offering that provides a seamless offline and online experience, complete with daily content and interactive features,” Tsang said.

The project has allowed the platform to stay relevant, forge a deeper connection with readers and let them know we are there for them no matter what, Tsang added.

It has also allowed the team to reallocate resources, allowing them to directly engage with readers through newsletters, social media, and other interactive features such as quizzes or games on the website.

Four journalists who made a difference

One example of this was Young Post’s “Project Stay Home,” launched after Hong Kong’s Education Bureau announced an early summer holiday for students in March as the city fought the fifth wave of Covid-19.

“Many students wrote to us expressing their frustration at having missed out on school and being isolated at home. In response, we launched an initiative to help them stay connected and provide readers with a sense of togetherness,” explained the editor.

Three special events were rolled out, including an Instagram workout challenge called “Daily Burn”, a weekly podcast called Snack for the Soul, and a live-action online game hosted in English by a reporter once a month.

“Improving our readers’ English literacy is our main objective, and we believe we are doing it in a much more compelling way, planting seeds of love for the written word and helping them develop a love of reading the news,” said Tsang.

The association represents nearly 60 national publishers’ associations from around the world and covers more than 15,000 newspapers and 18,000 news websites. Its mission is to protect the rights of journalists and publishers to operate independent media.