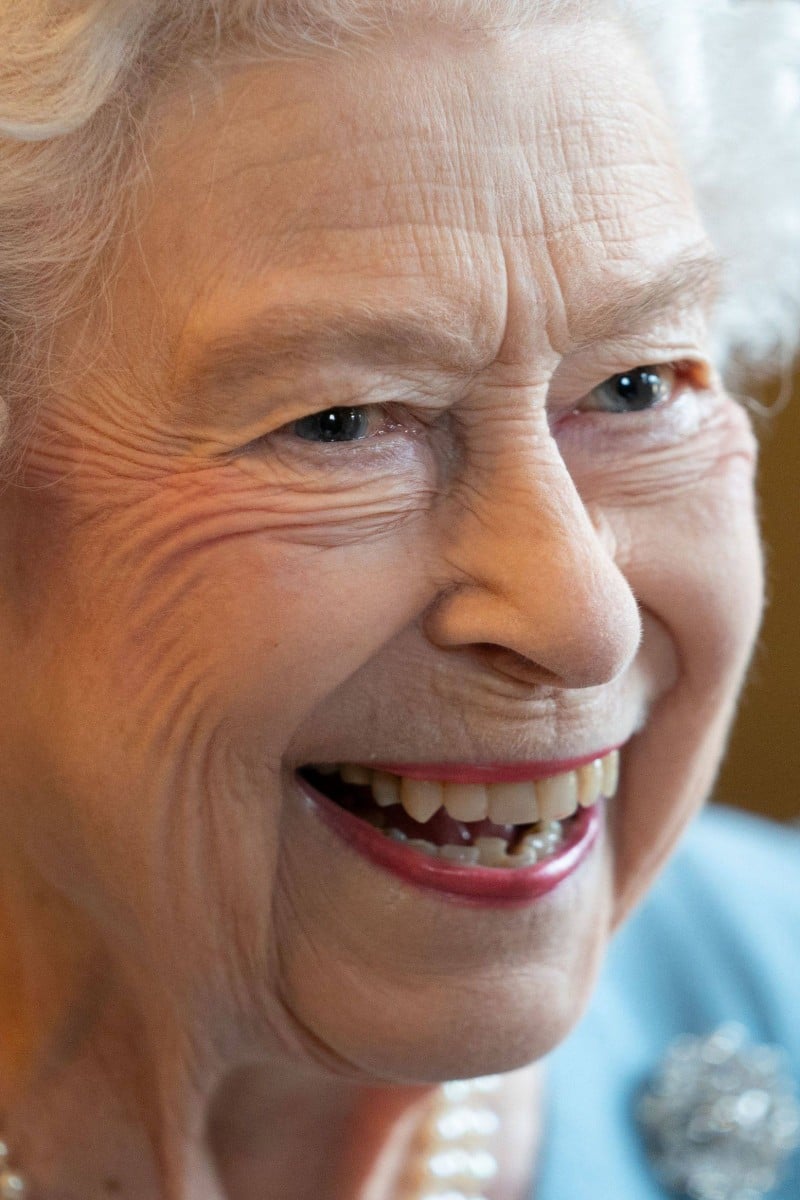 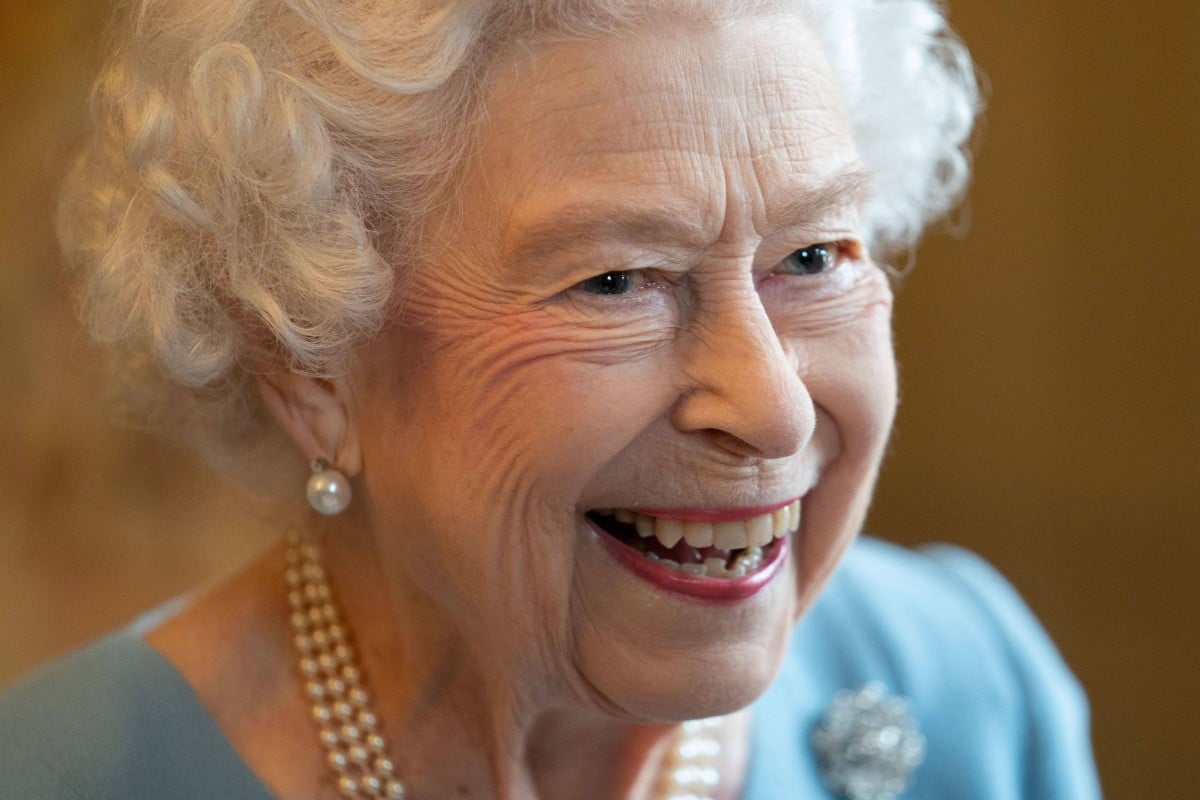 Britain’s Queen Elizabeth II at a reception in the Ballroom of Sandringham House, the Queen’s Norfolk residence, as she celebrates the start of the Platinum Jubilee. Photo: AFP

British republicans are hoping that Elizabeth II will be the last queen, but experts say the monarchy seems set to survive, as long as it moves with the times.

“We’re not expecting the monarchy to be abolished whilst the queen is on the throne,” said Graham Smith, head of the Republic movement that wants the UK to have an elected, non-partisan president as head of state.

But he told Agence France-Presse: “This is the last monarch who is going to have anything like the sort of popular support the queen has.”

Once her eldest son Prince Charles is on the throne, “then yes, we can certainly achieve that goal and get rid of the monarchy,” he added.

Next week sees concerts, parades and picnics over four days to mark the queen’s 70 years on the throne, with the country turned a sea of red, white and blue.

The unprecedented Platinum Jubilee is being seen as a chance to reflect on the queen’s central place in British life since 1952. But with the queen now 96, the jubilee also heralds the inevitable end of the second Elizabethan age. That, said the Republic movement on its website, is a chance to “Make Elizabeth the last”.

Union flags are displayed along the Mall, in London, to mark the 70-year reign of Queen Elizabeth II. Photo: AP

Smith said Charles is not necessarily held in the same affection as the queen and slammed the monarchy as an “undemocratic, anti-democratic and elitist” institution that costs taxpayers millions.

Opinion polls indicate that the monarchy is less popular among younger people who are less attached to tradition and more sensitive to anti-colonial struggles. Smith predicts this trend will continue.

According to the British Future think tank, 58 per cent of Britons support the monarchy, while 25 per cent would prefer a republic after Elizabeth. But the gap between the two narrows to 40 per cent royalist and 37 per cent republican among the young.

The women we admire, from Kamala Harris to Jojo Siwa

“When the queen dies, it will be a very big turning point,” said Robert Hazell, professor of government and the constitution at University College London. The queen was in her twenties when she ascended to the throne and was “a very attractive young woman”, he told Agence France-Presse.

But Charles, 73, will by contrast be “an unattractive old man” when he becomes king, Hazell added. “You might have a difficult accession.” “There might be a bit of a public campaign by some of the tabloid newspapers for Prince William to become the king,” he said of Charles’ eldest son, aged 39.

William is second in line to the throne and his son, Prince George, is third in the succession. So even if the British monarchy does endure it is unlikely to have another reigning queen for quite some time.

Studio artists make their final touches to the wax figure of Queen Elizabeth II at Madame Tussauds London ahead of the Platinum Jubilee celebrations. Photo: AP

To maintain public support, the monarchy will have to adapt to a world that is very different from that of the last century, said public relations expert Mark Borkowski.

“I’m not sure anybody knows what the shape of the monarchy will be but it certainly won’t be in the same shape as it was whilst the queen was alive,” he said. “But they have to show a sense of change,” as they did to a certain extent after the death of Princess Diana in 1997.

Right-wing tabloid the Daily Mail has reported that William respects his father and grandmother’s approach “but believes the monarchy should be ‘agile’ to survive and thrive”.

William and his wife Kate had a tumultuous tour of the Caribbean in March, hit by antimonarchy protests and accusations of colonial overtones. “He is looking ahead to how things will be in 40 years’ time. He wants the monarchy to continue to be a unifying force, to bridge the gap,” the Mail wrote.

In any case, a referendum would be needed for the UK to become a republic but no one is calling for one and is not seen as a political vote-winner. Besides, he said, “the UK is a republic in all but name”.

“Our monarchy is a parliamentary monarchy and a constitutional monarchy, where the monarch has no effective political power.”

While in countries such as France the “president is the monarch,” the UK’s royal head of state holds the job for longer.