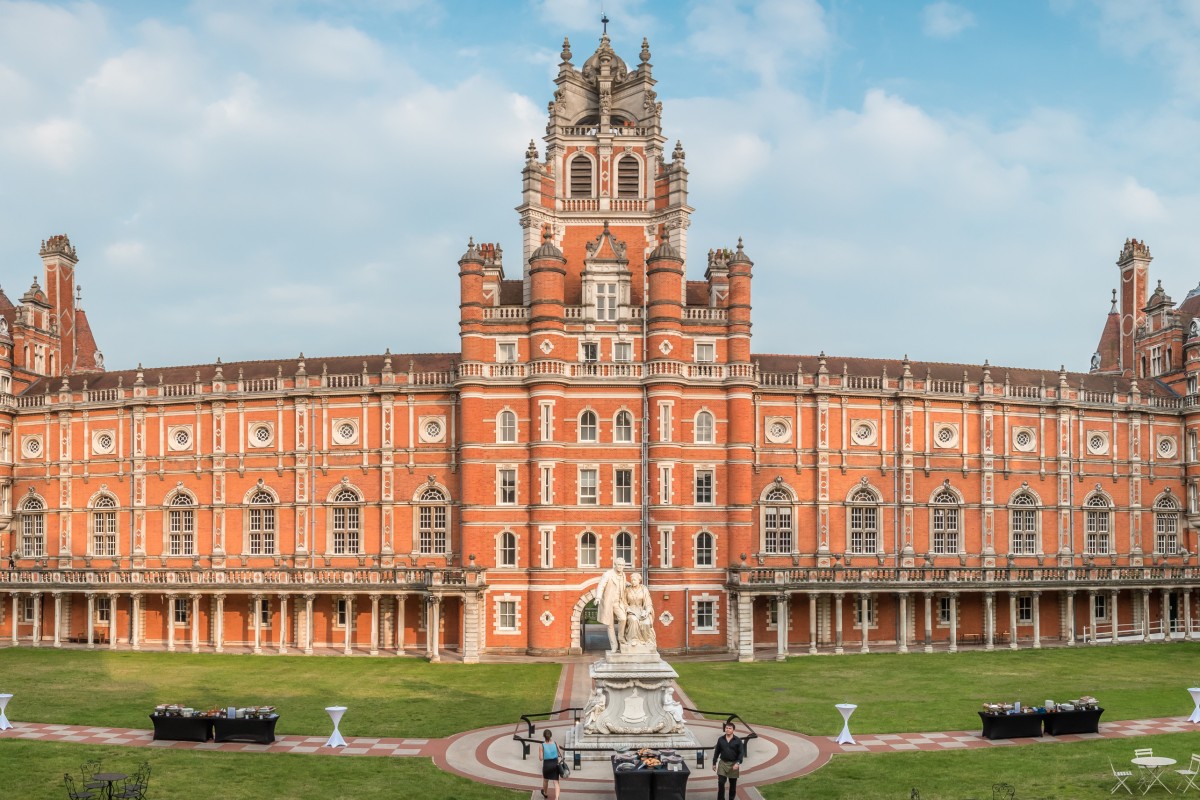 London emerged as the best city for studying abroad again, extending its list-topping run to four years, while Munich shared second place with the capital of South Korea, according to an annual higher education report.

Seoul for the first time has been ranked the world’s second-best city, while Hong Kong has risen by three spots to 12th place. Another city in the United Kingdom, Edinburgh, climbed from 12th to 10th, becoming the only newcomer in the world’s top 10.

Seoul rose one spot from third place in last year’s ranking. Trailing Seoul and Tokyo, Hong Kong became Asia’s third-best city for students, climbing three positions to 12th globally. The city was once among the top 10 in the world, coming in at fifth place in 2015. QS does not include Australia or New Zealand as part of Asia.

Hong Kong was ranked seventh in the world for the indicators of universities’ quality and employment opportunities for graduates, according to QS.

Seoul scored a perfect 100 on an indicator measuring the number and quality of universities.

“Seoul is home to 23 ranked institutions compared to London’s 18 – per the most recent QS World University Rankings,” the company said.

The South Korean capital was also among the cities in the world that marked an improvement in their score for the affordability indicator, which factors in several cost-of-living metrics, such as average tuition fees and the Big Mac Index, which shows purchasing power parity.

Tokyo dropped four spots to rank seventh this year, but it topped the employment activity indicator, which measures how much a city’s graduates are sought after by employers. Seoul came second in this metric.

Boston in the United States, Melbourne in Australia, Montreal in Canada were ranked the best student cities in their countries, coming in at fifth, 11th and 14th in the world, respectively.

The list factors in six key indicators. In addition to an institution’s academic ranking, aspects such as desirability and the affordability of a city are also considered.

Other metrics include: employer activity, which measures economic opportunities for graduates; student mix, which indicates the city’s diversity and tolerance; and  student voice, which reflects recommendations from those who have studied in the place.

More than 90,000 responses were gathered from prospective and former students for the desirability indicator and the same amount for the student voice one.