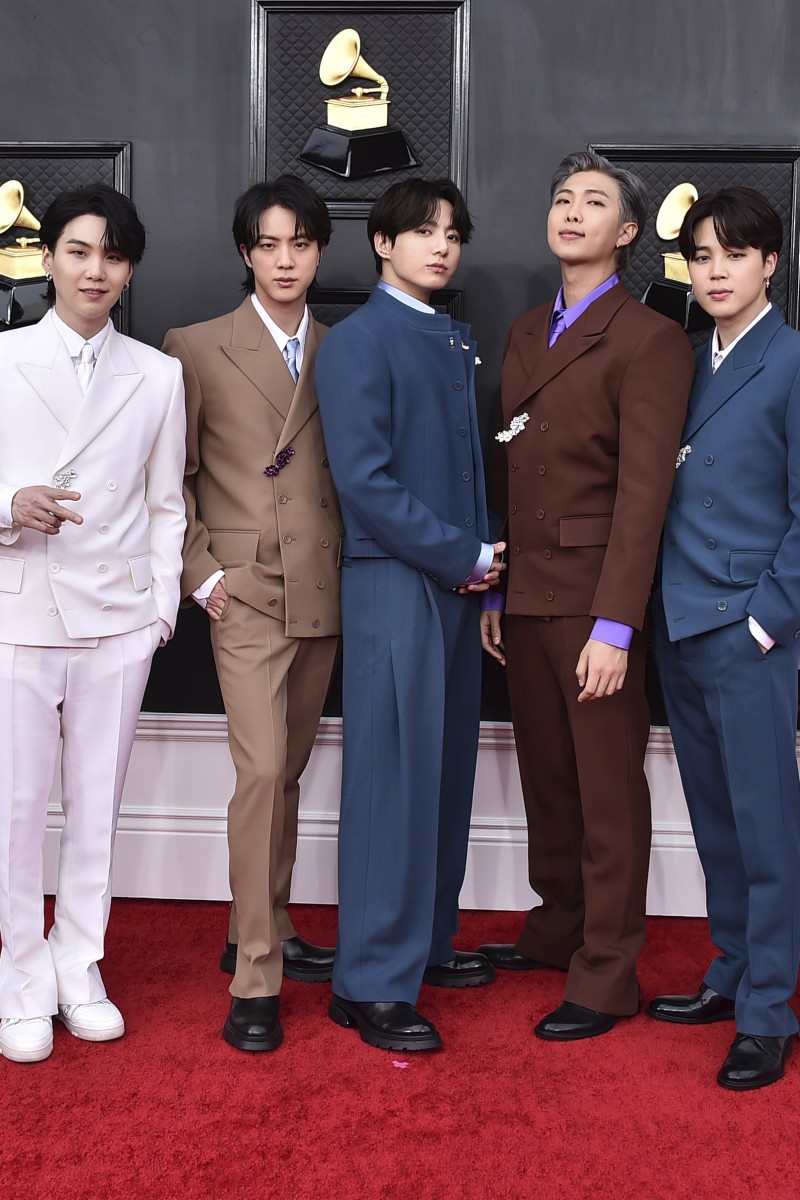 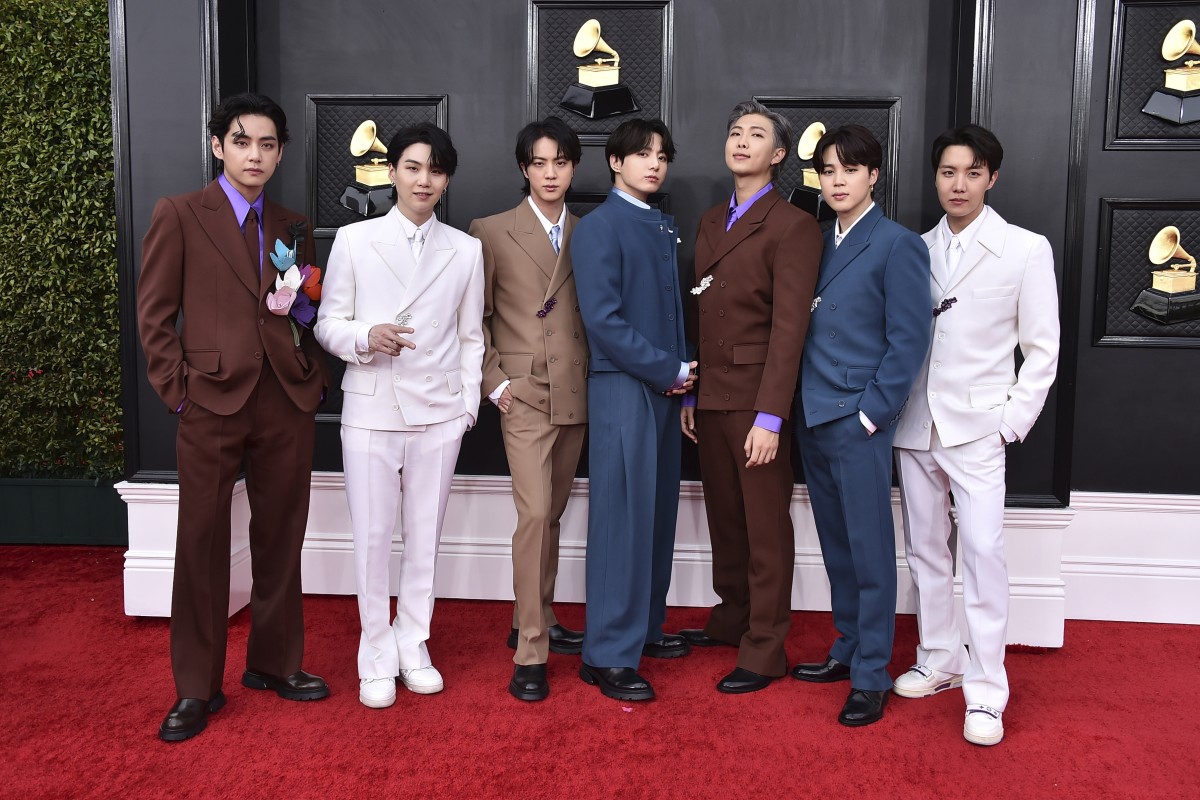 BTS recently surprised fans by announcing that they were taking a break to focus on members’ solo projects, though one Korean lawmaker said the pressure of Jin’s possible military service may be the real reason. Photo: AP

Military service is hugely contentious in South Korea, where all able-bodied men aged between 18 and 28 are meant to serve for about two years as part of efforts to defend against a hostile North Korea.

Over the years, particular categories of men have won exemptions – either allowed to put off service for a certain time or allowed to do shorter service – including men who win a medal at the Olympics or Asian Games and classical musicians and dancers who win a top prize at certain competitions.

Under a 2019 revision of the law, globally recognised K-pop stars were allowed to put off their service until the age of 30.

Parliament is now debating a new amendment that would allow K-pop stars to do just three weeks of military training.

For BTS and in particular for the band’s oldest member, known to fans as Jin, the outcome of the deliberations in parliament will be momentous.

Jin, 29, faces the possibility of two years out of the public eye to do his military service if the amendment isn’t passed. Photo: Reuters

While the band’s management company has long presented the seven BTS members as keen to do their duty, the reality of two years of full-time military service is coming sharply into focus as time ticks by.

Jin, 29, has put off his service for as long as he can and is facing the imminent prospect of a full stint – meaning two years out of the public eye – when he turns 30.

For Jin and his band mates, waiting for parliament to decide has been hugely stressful and is the main reason they are taking a break from performing, said Yoon Sang-hyun, the lawmaker who proposed the amendment to include three-week training for K-pop stars.

How BTS took over the world

“The members cited exhaustion and the need for rest as the main reason but the real reason was Jin’s military service,” Yoon told Reuters.

The extent to which BTS had raised South Korea’s profile around the world through “soft power” should be taken into account when considering their military service, Yoon said.

BTS is hugely popular all around the world, and has increased South Korea’s soft power on the international stage. Photo: AP

Since their 2013 debut, BTS have became a worldwide sensation with their upbeat hits and social campaigns aimed at empowering youth.

BTS became the first Asian band to win artist of the year at the American Music Awards last year, and they met US President Joe Biden at the White House in May to discuss hate crimes targeting Asians.

Choi Kwang-ho, secretary general of the Korea Music Content Association, a coalition of K-pop agencies including the band’s Big Hit management company, said the wait for a decision was excruciating.

BTS speaks out against anti-Asian hate at the White House

“The young artists have been tortured with hopes that never come true,” Choi said.

The band and their management company have steered clear of the debate but in April Big Hit official Lee Jin-hyung told a news conference in Las Vegas that some band members were having a “hard time” because of “uncertainties” over the parliament debate. He called for a decision.

When asked hours later about Lee’s comments, Jin said he was letting Big Hit handle the issue, though he added that what Lee said reflected his view.

Earlier this year, BTS met with US President Joe Biden to discuss Asian inclusion and representation, as well as the recent rise in anti-Asian hate crimes. Photo: Getty Images

K-pop is not the only sector hoping for a change in the rules. The new administration of President Yoon Suk-yeol is considering exemptions for some engineers and researchers in the computer chip and other tech fields.

The Ministry of Defence pointed to a constitutional requirement for all citizens to do their duty to defend the country.

“Adding pop culture artists in the scope of art and sports personnel who are eligible for the exemption requires careful consideration in terms of fairness,” a ministry official said.

Some young men also wonder about the case for special treatment for BTS.

Seo Chang-jun, 20, said he understood why Olympic winners got an exemption but wasn’t sure about BTS.

“The Olympic Games are national events where all Koreans cheer for the same team but not everyone is a BTS fan. Many people aren’t interested in them,” he told Reuters.