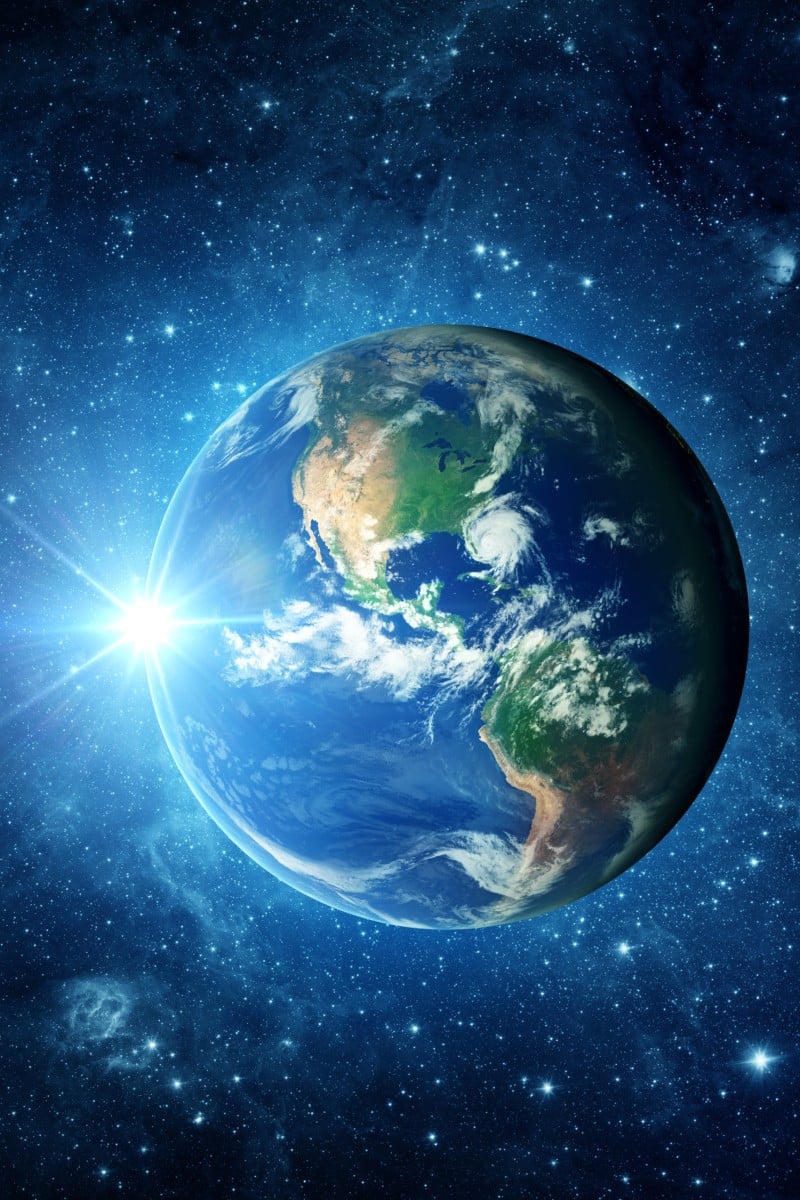 Earth is spinning faster: what does this mean and how does it impact us? 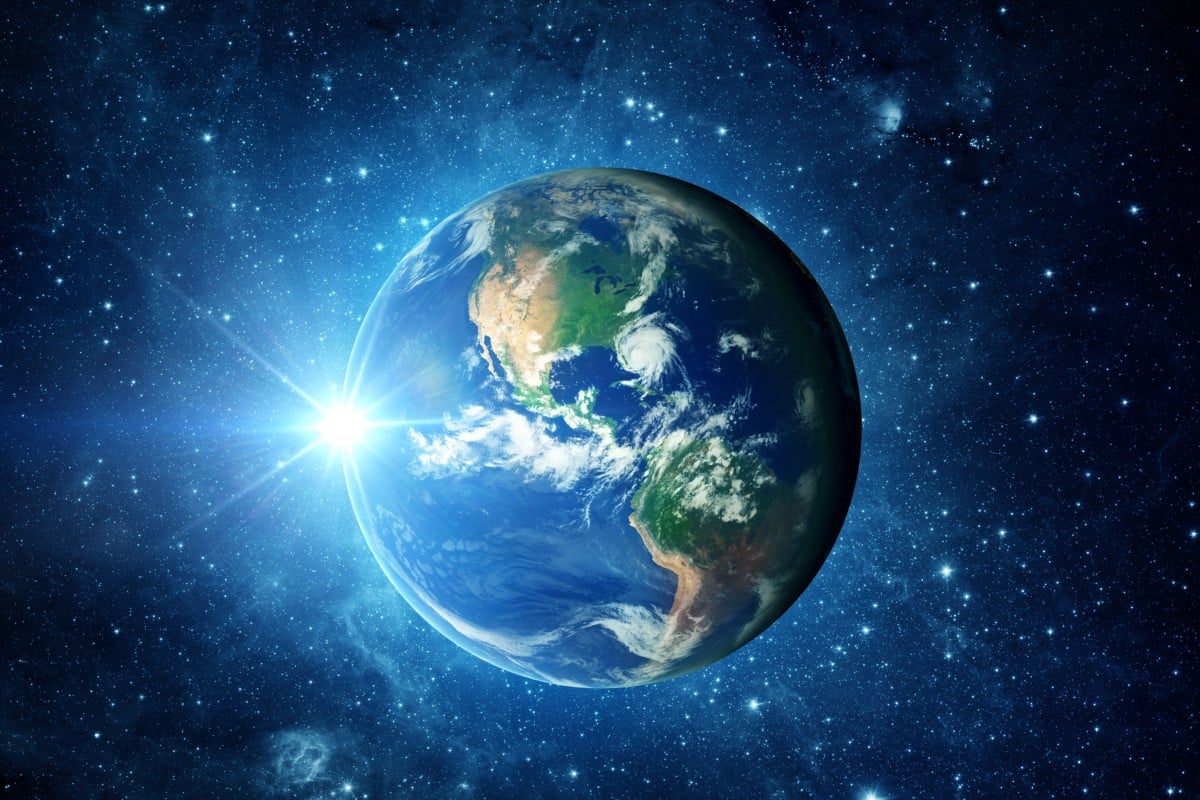 Our planet recorded the shortest day ever on July 29 when it completed a full spin in 1.59 milliseconds less than its usual 24-hour rotation. Photo: Shutterstock

Scientists at the National Physical Laboratory in England recorded the shortest day ever on June 29 and another shortened day on July 26, according to Popular Mechanics, a science and technology magazine.

On both of these days, the Earth completed its usual 24-hour rotation in less than 24 hours, The Guardian reported. June 29 was 1.59 milliseconds shorter than usual – the shortest day since the 1960s when scientists began using atomic clocks to measure time, Forbes reported. Meanwhile, July 26 neared the newly-set record, at 1.50 milliseconds shorter than usual, according to timeanddate.com.

The shortened days are caused by the Earth spinning faster than usual, Interesting Engineering, a media platform that covers science-related news and innovations reported.

But why is the Earth spinning faster? Scientists are not completely certain, but they have a few competing explanations:

According to Interesting Engineering, some scientists think this could be the beginning of a new period of shorter days.

Australian astronomer Fred Watson explained to the Australian Broadcasting Corporation (ABC), saying “when you start looking at the real nitty gritty, you realise that Earth is not just a solid ball that is spinning.”

According to ABC, that sloshing around can influence the speed of the Earth’s spin. Still, the possible implications of shorter-than-usual days – namely, a “negative leap second” where there is a coordinated effort to drop a second to catch up with solar time – is still quite a ways off.