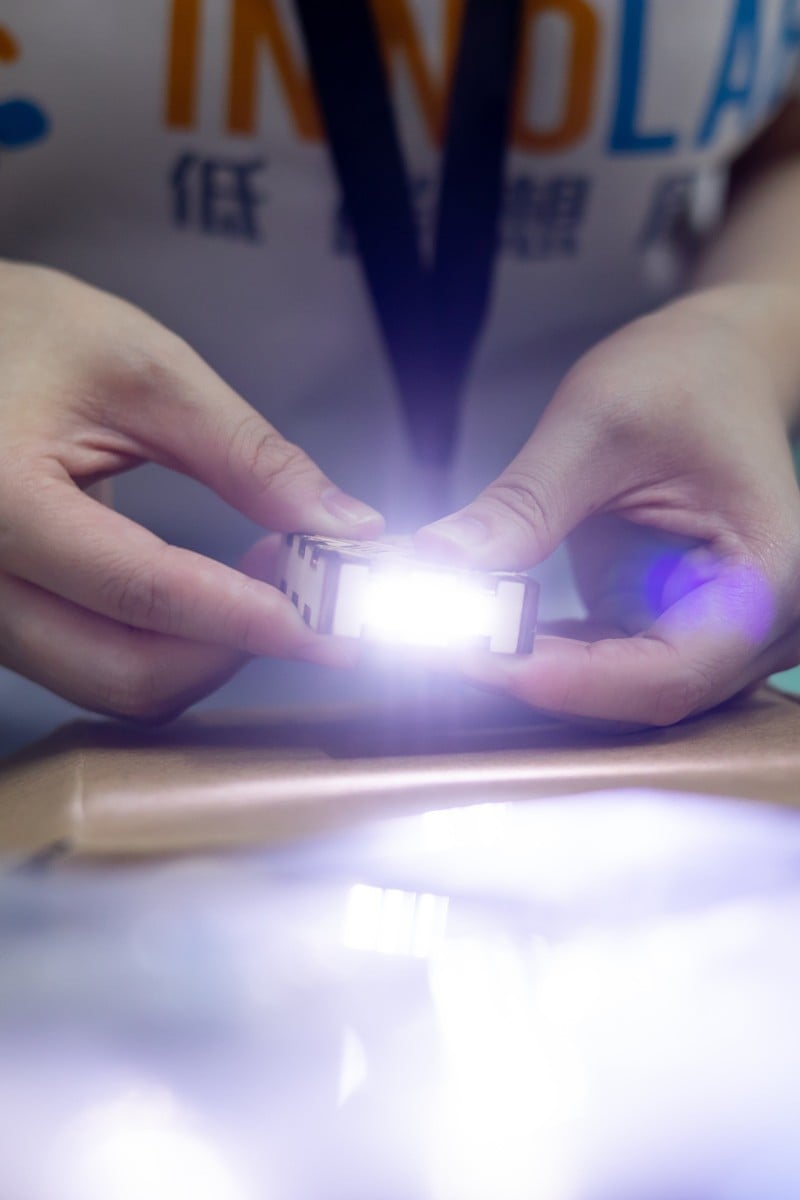 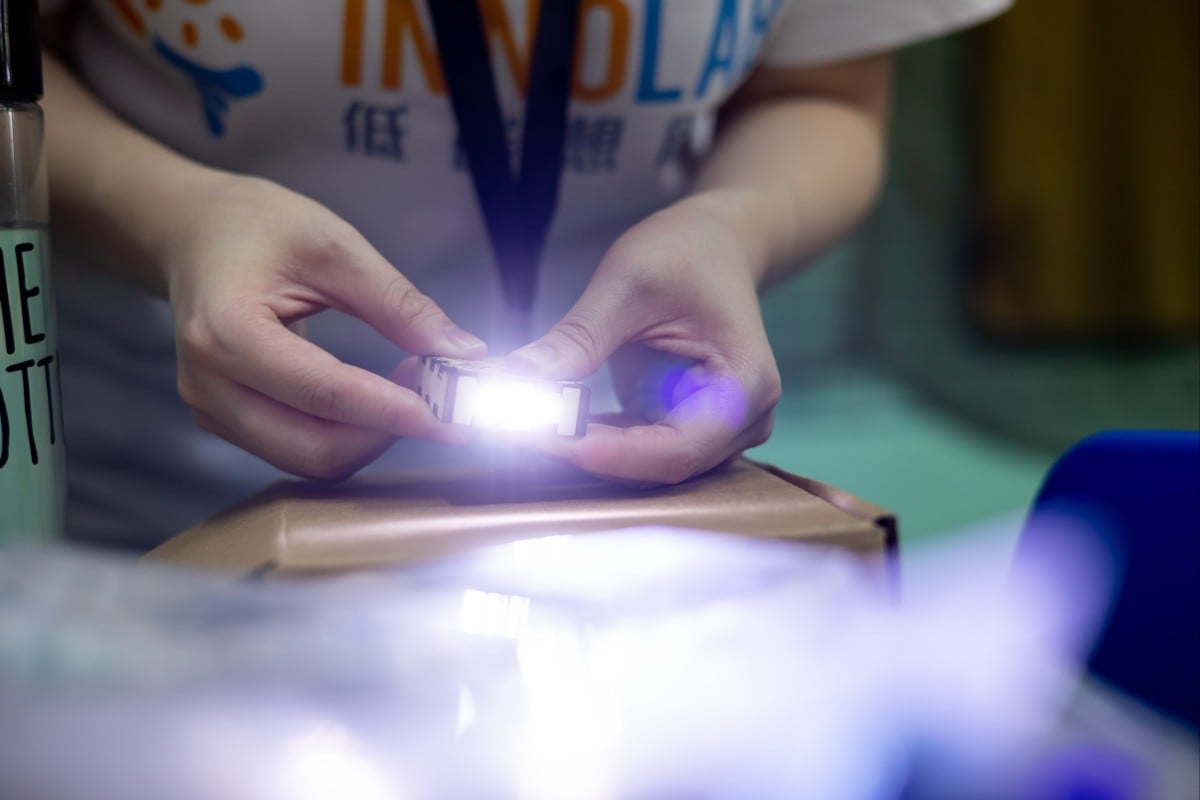 The scorching hot weather in July, the hottest month on record, has been a call for Hong Kong to act on the climate emergency.

With the heatwave causing a surge in electricity demand, a local environmental group has teamed up with non-governmental organisations to educate the public about renewable energy and the low-carbon economy through a community initiative in Yim Tin Tsai, Sai Kung.

FiT allows people who install solar or wind power systems at their premises to sell the reusable energy generated to the city’s two power companies at a rate higher than the normal electricity rate.

CCIL, funded by the Hong Kong Jockey Club Charities Trust, is an NGO dedicated to educating young people in Hong Kong about climate change and sustainable energy with the help of educational and community activities.

On July 31, it teamed up with two NGOs in Yim Tin Tsai, a small island off Sai Kung, to help young people better understand the importance of renewable energy in the city. The activity, called the “Yim Tin Tsai Solar Power Day”, featured a solar innovation workshop – which invited participants to make a torch using solar energy – as well as interactive game booths, education-oriented events and other attractions.

Chong Chan-yau, CEO of CarbonCare InnoLab and the former president of the Hong Kong Blind Union, hailed the “great festival that celebrates the power and possibility of renewable energy in Hong Kong”.

“Families flocked to the island to see what solar energy can do. I hope people can change their mindset and behaviour. I hope the government can strengthen investment in renewable energy because this is what our future depends on,” said Chong.

Chong, who has been visually impaired from a young age, is dedicated to advocating for environmental rights in the city.

Should we rely on air conditioning to stay cool in the summer?

“It’s a platform to wake people up about the climate crisis,” he said. “It nurtures young Hongkongers’ passion and new ideas for a sustainable world. It’s about transitioning to a low-carbon society without neglecting our marginalised groups.”

The sparsely inhabited island of Yim Tin Tsai, dubbed the “Little Salt Pan” in Cantonese, was a Hakka migrant settlement more than 300 years ago. Part of the island has undergone a preservation process after receiving Unesco recognition.

CCIL installed a total of 141 solar panels at the island’s Gideon Youth Military Training School and the Salt and Light Preservation Centre in 2020 and 2021, respectively.

In 2020, the school launched its solar-powered system, which it hopes will generate electricity worth HK$256,336 in the first two years. As for the centre, which implemented its energy-saving system in December last year, it expects to receive a rebate of HK$83,560 in the first year.

“Our rebates help these NGOs reduce their electricity bills, and the money saved is used to improve their services or promote climate-change energy education,” said Gigi Lam, Programme Manager at CarbonCare InnoLab.

She added that the money helped some of these groups “survive” during the pandemic.

Apart from the two NGOs, groups including a local orphanage called Precious Blood Children’s Village, Sisters of the Precious Blood; The Society for the Relief of Disabled Children, and Fu Hong Society also received rebates from the Feed-in Tariff scheme.

Lam said the Hong Kong government has been “a bit slow” to respond to the opportunities of developing renewable energy in the city. As an example, she cited Hong Kong’s “Climate Action Plan 2050”, which aims to increase the proportion of renewable energy to between 7.5 to 10 per cent of the city’s total power generation by 2035, and 15 per cent by 2050.

“We think it [the government] has failed to keep pace with the global increase in the percentage of renewable energy,” she said.

“The government made the decision to decrease the Feed-in Tariff rate on April 26 this year, from HK$3-HK$5 to HK$2.50-HK$4 per kilowatt hour. Also, the government has been slow in developing wind power facilities, despite their potential,” she explained.

“We want to make use of these solar [photovoltaic] systems as a showcase to promote solar energy to the public and raise awareness about climate change,” she said. “Therefore, using renewable energy extensively could contribute to reducing carbon emissions and mitigating the climate crisis.”