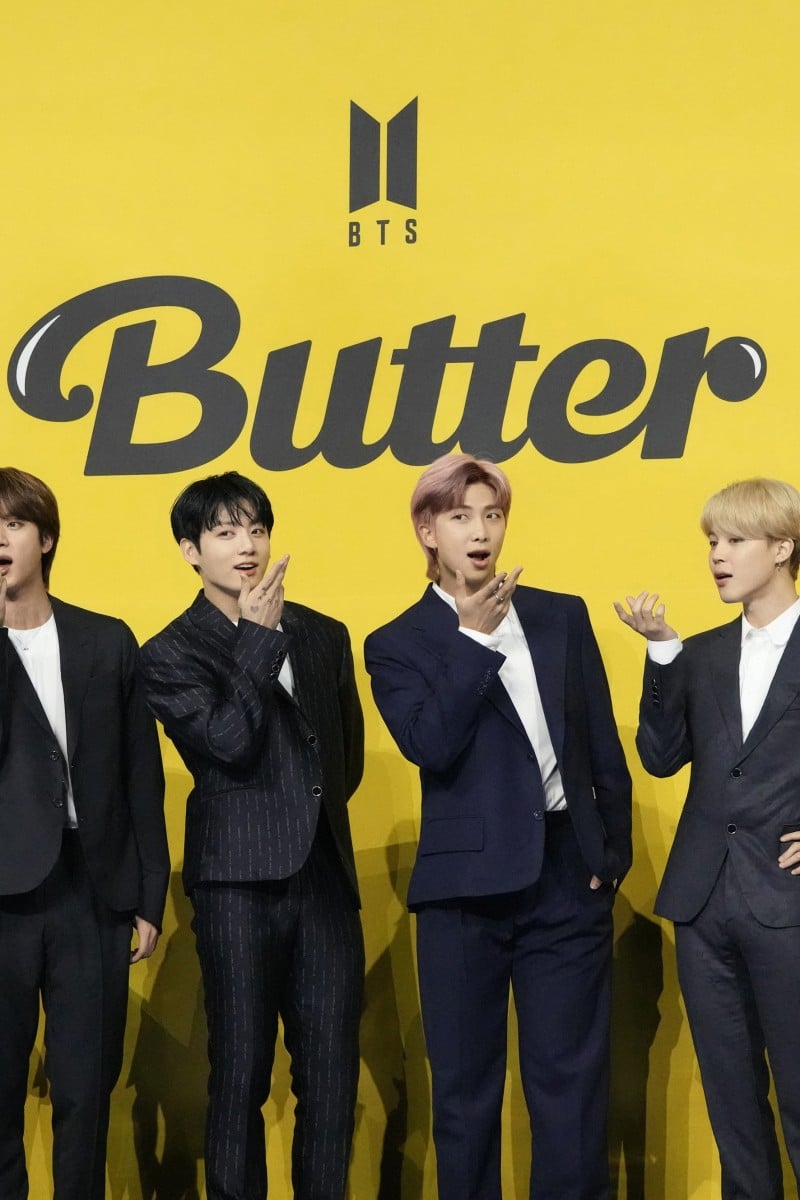 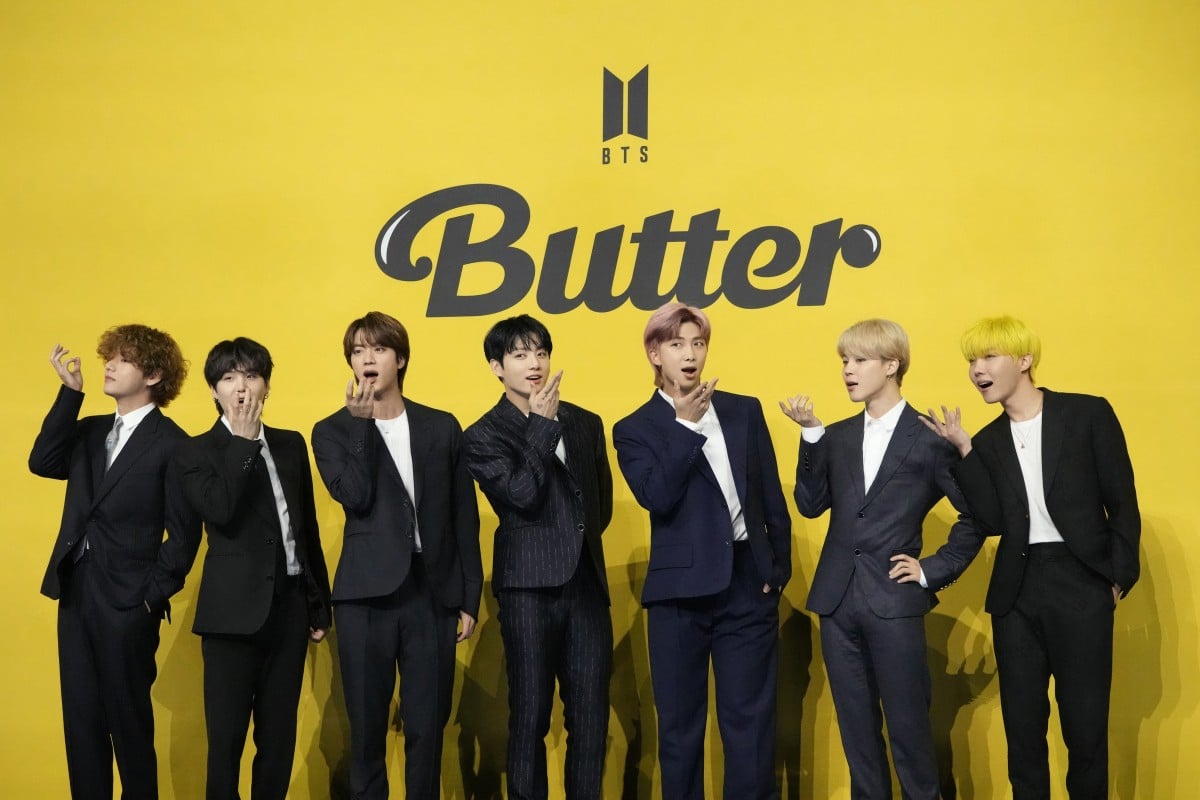 K-pop supergroup BTS announced in June they were taking a “hiatus” to focus on solo pursuits – the pressure of Jin’s possible military service may be the real reason. Photo: AP Photo

South Korea may conduct a public survey to help determine whether to grant exemptions to mandatory military service to members of the K-pop boy band BTS, officials said Wednesday.

The issue of active military service for the band’s seven members has been a hot-button topic in South Korea because its oldest member, Jin, faces enlistment in December, when he turns 30.

Defence Minister Lee Jong-sup told lawmakers that he ordered officials to implement a survey quickly. He said his ministry will also look into various other factors such as BTS’s economic impact, the importance of military service and overall national interest.

After his comments created a stir, his ministry clarified in a statement that Lee ordered officials to examine whether such a survey is needed, rather than launch it immediately.

It said officials were asked to study details including which agency would be responsible for a survey, how long would it take and who exactly would be surveyed. The statement said if the survey is carried out, it will be done by a third organisation, not by the ministry or related authorities, to ensure fairness.

The ministry said the results would be only one of the many factors determining BTS members’ military status.

By law, all able-bodied men in South Korea must serve 18-21 months in the military under a conscription system established to deal with threats from rival North Korea. But the country gives exemption to athletes, classical and traditional musicians, and ballet and other dancers who win top places in certain competitions because they are considered to have enhanced national prestige.

Those exempted are released from the military after taking three weeks of basic training. But they are required to perform 544 hours of volunteer work and serve in their respective professional fields for 34 months.

Some politicians and others have called for expanding the scope of exemptions to include K-pop stars such as BTS because they have elevated South Korea’s international image significantly as well.

A private survey earlier this year showed about 60 per cent of respondents supported military exemption for BTS members. But another private survey in 2020 showed 46 per cent backed exemptions while 48 per cent opposed them.