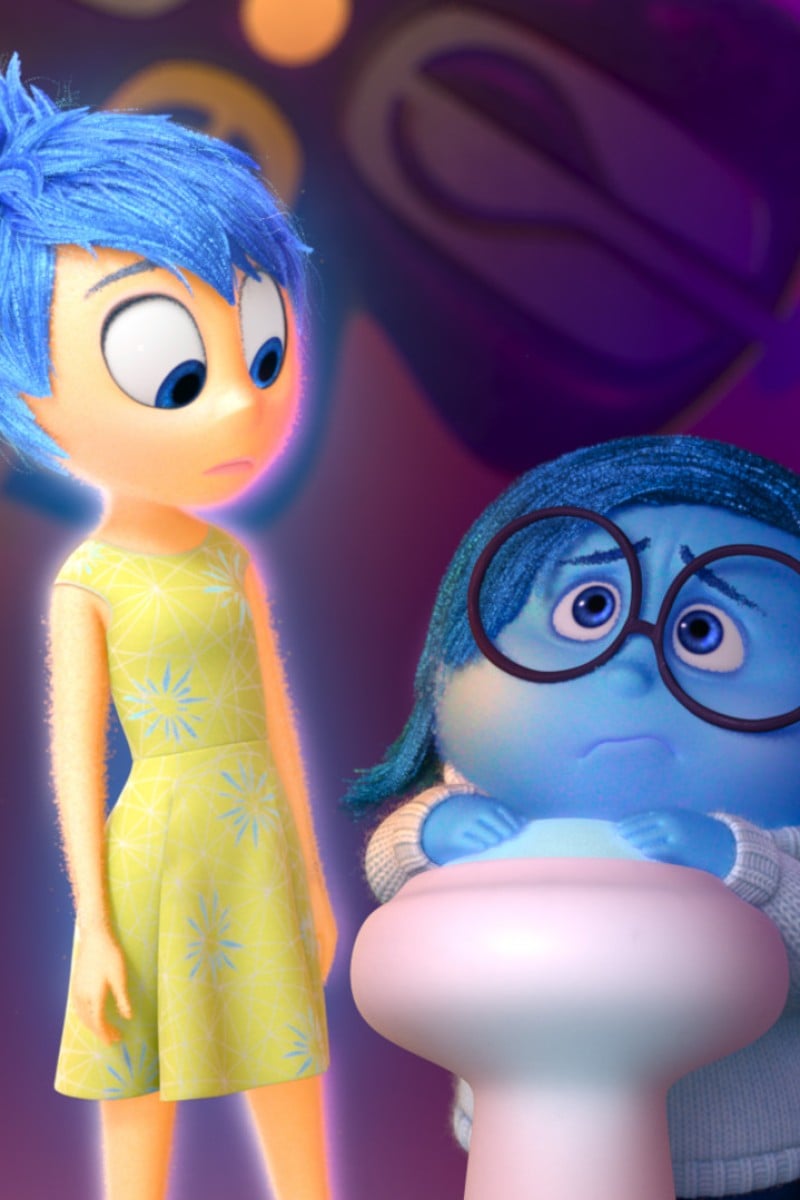 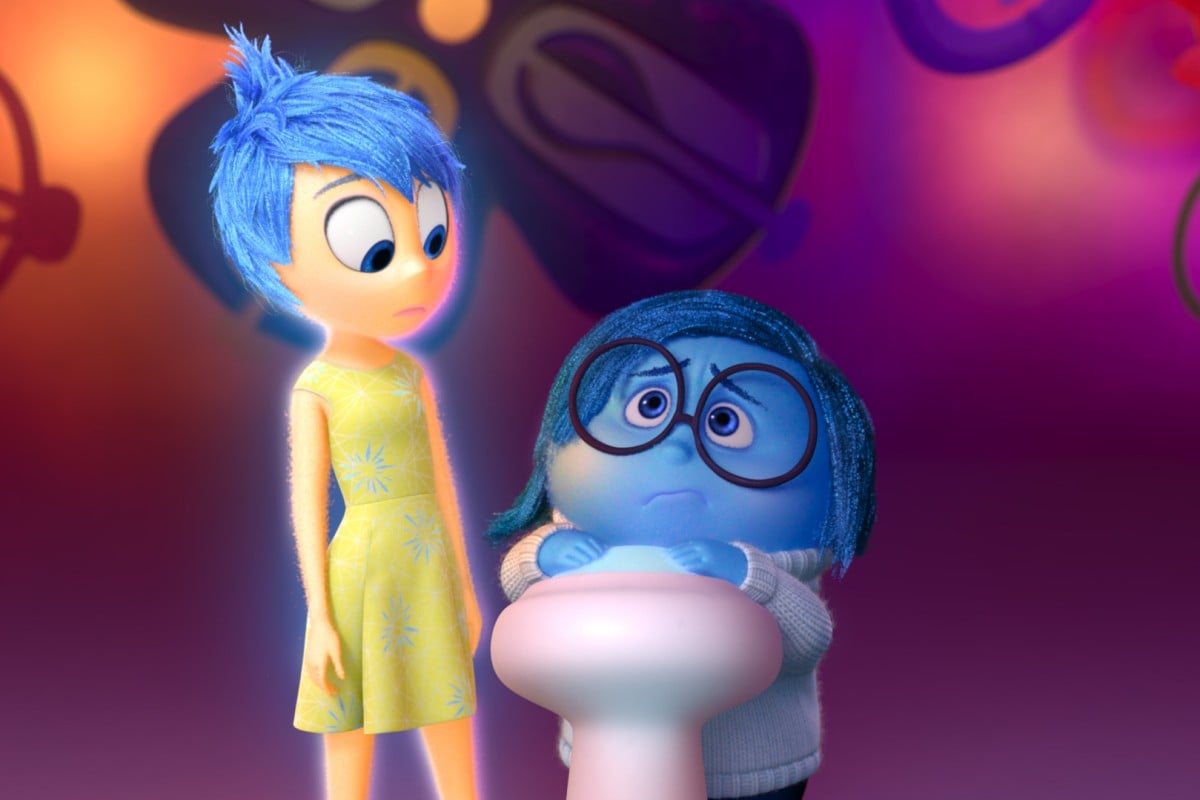 Amy Poehler, who voiced Joy in the 2015 film “Inside Out”, announced that Pixar is working on a sequel for the beloved film, set for release in 2024. Photo: Handout

Pixar is making a sequel to beloved animated film Inside Out, the studio announced on Friday at D23, the Disney fan expo.

Amy Poehler, who voiced the emotion Joy in the original 2015 film, revealed the news after appearing onstage with Pete Docter, who directed the first movie and is now head of Pixar

“Ladies and gentlemen, we are making Inside Out 2!” Poehler announced gleefully.

The film is early in production, Docter said, and will come to cinemas in summer 2024. The sequel will be directed by Kelsey Mann. Meg LeFauve, who co-wrote the original, will write the script.

Poehler confirmed that the new film would continue with the main character Riley, the young girl who has the emotions acting out in her mind after moving to San Francisco from the Midwest.

“Only this time, she’s a teenager,” said Poehler, adding that there will be new emotion characters.

We’ll never get over the loss of Bing Bong. Photo: Pixar

Widely considered one of the great original Pixar films, Inside Out earned US$858.8 million in worldwide box office, one of the-highest-grossing films of 2015. The film was nominated for two Oscars including best screenplay, winning for best animated feature.

Disney Animation announced Friday that Frozen directors Jennifer Lee and Chris Buck have come together to write a new original animated work, Wish. The film, an origin story about wishing on stars, will be directed by Buck and Fawn Veerasunthorn.

West Side Story Oscar winner Ariana DeBose will voice Asha, a 17-year-old girl who lives in a kingdom of wishes, where wishes literally come true. In a moment of darkness, Asha wishes upon a star, and the star falls from the heavens to help her on her journey.

DeBose appeared at D23 to sing More of Us from the film, which is expected out in 2023, and Alan Tudyk showed up to announce he’ll voice a goat named Valentino.

Actress Ariana DeBose poses with her Oscar for Best Supporting Actress for “West Side Story” in March 2022. She will voice Asha in the upcoming Pixar film, “Wish”. Photo: Getty Images

Elio will save the universe for Pixar

Pixar revealed a new film, Elio, which will focus on an 11-year-old, an unlikely ambassador who makes first contact with aliens

Docter promised the film, coming to theatres in spring 2024, will show “outer space like you have never seen it before.”

America Ferrera voices Olga, Elio’s mother who is involved with a secret government communication plan with aliens, who accidentally reach out to Elio instead.

“This a character that entirely speaks to me,” said Ferrera.

Actress America Ferrera was the lead on NBC’s “Superstore” and is also known for her role in “Ugly Betty”. Photo: Twitter @TVLine

Jake Gyllenhaal appeared at D23 to express his joy about breaking into animation as the voice of Searcher Clade, a member of an adventuring family in Strange World, coming to theatres on November 23.

Director Don Hall shared the first clip from the film, which depicts the family travelling to a mysterious land together.