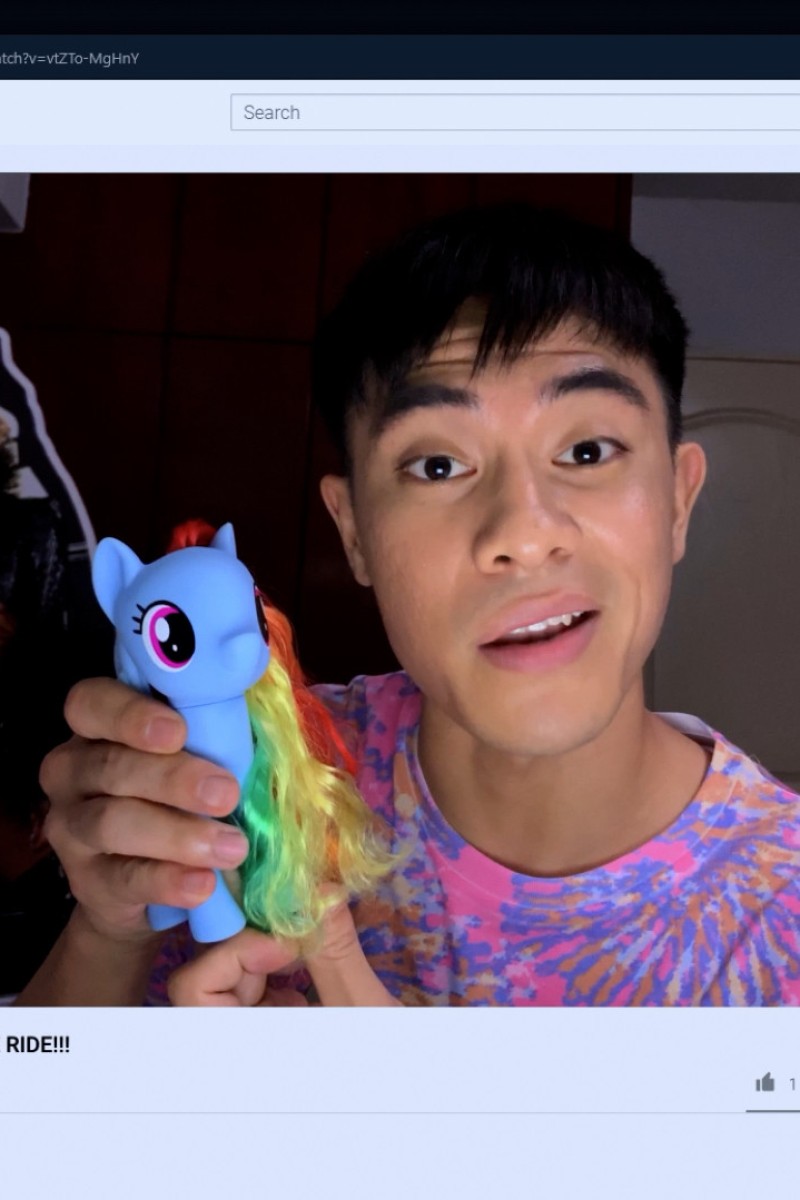 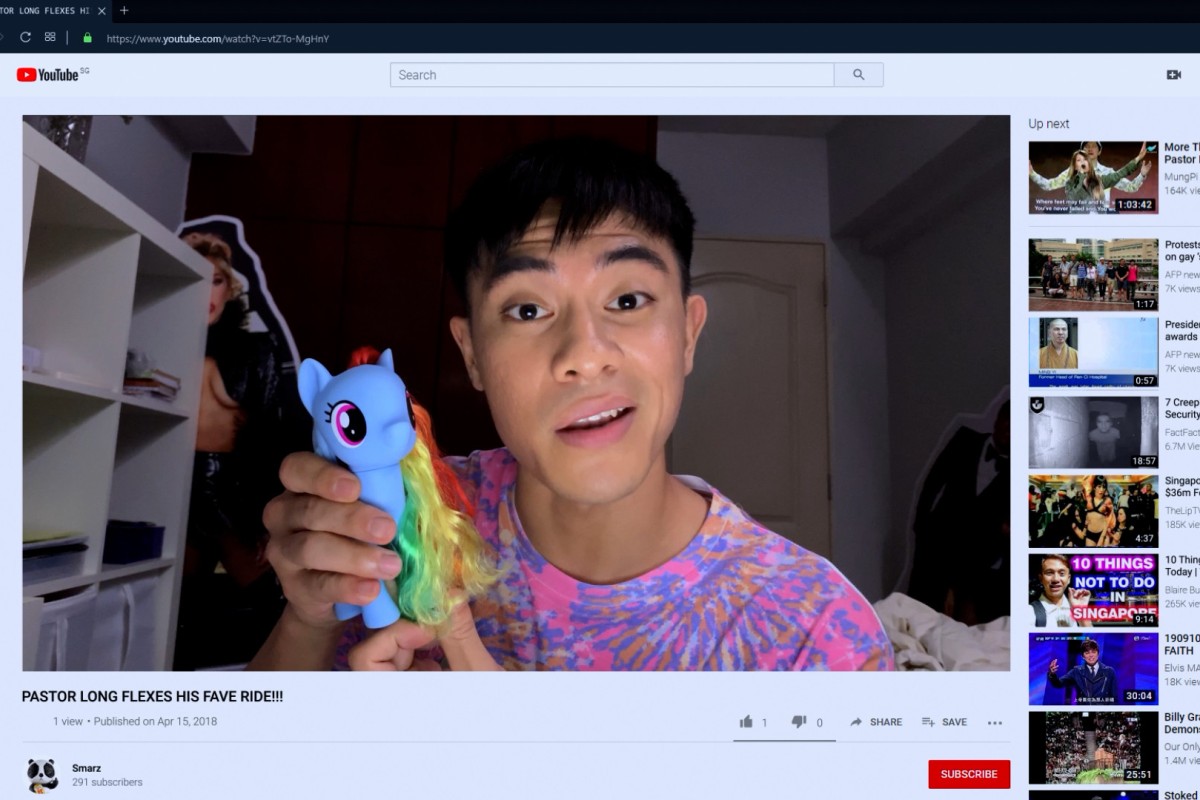 A still from the film #LookAtMe, directed by Ken Kwek.

A Singapore film on religious and LGBTQ issues that premiered in New York this year has been banned in the city state because it could create “social division”, authorities said.

The film premiered in July at the New York Asian Film Festival, where it was in competition for Best Feature and won a Special Jury award for Best Performance.

IMDA’s statement, issued jointly with the country’s culture and interior ministries, said the film “denigrates a religious community and has the potential to cause enmity and social division in Singapore’s multiracial and multi-religious society”.

It revolves around a lead character who takes offence at a male pastor’s stand on homosexuality and posts an “incendiary” comment on social media which goes viral.

Tensions arise, with the protagonist “plotting a revenge attack” on the pastor, who is also portrayed as engaging in an act prohibited by his religious faith.

“The context may be seen to be suggesting or encouraging violence against the pastor,” IMDA said.

The team behind the movie said in a statement they were disappointed with the decision and will lodge an appeal.

“#LookAtMe is a work of cinematic fiction. The film seeks to entertain and encourage conversations on important social issues that are relevant to Singapore,” they said.

The team voiced hope that Singapore residents will be able to watch the film, which it said had been selected for screening at the Singapore International Film Festival in December.

While the city state boasts a modern and vibrant culture, attitudes towards homosexuality remain conservative.

Prime Minister Lee Hsien Loong said in August that the country will repeal a colonial-era law criminalising sex between men, but will continue to define marriage as between a man and a woman.