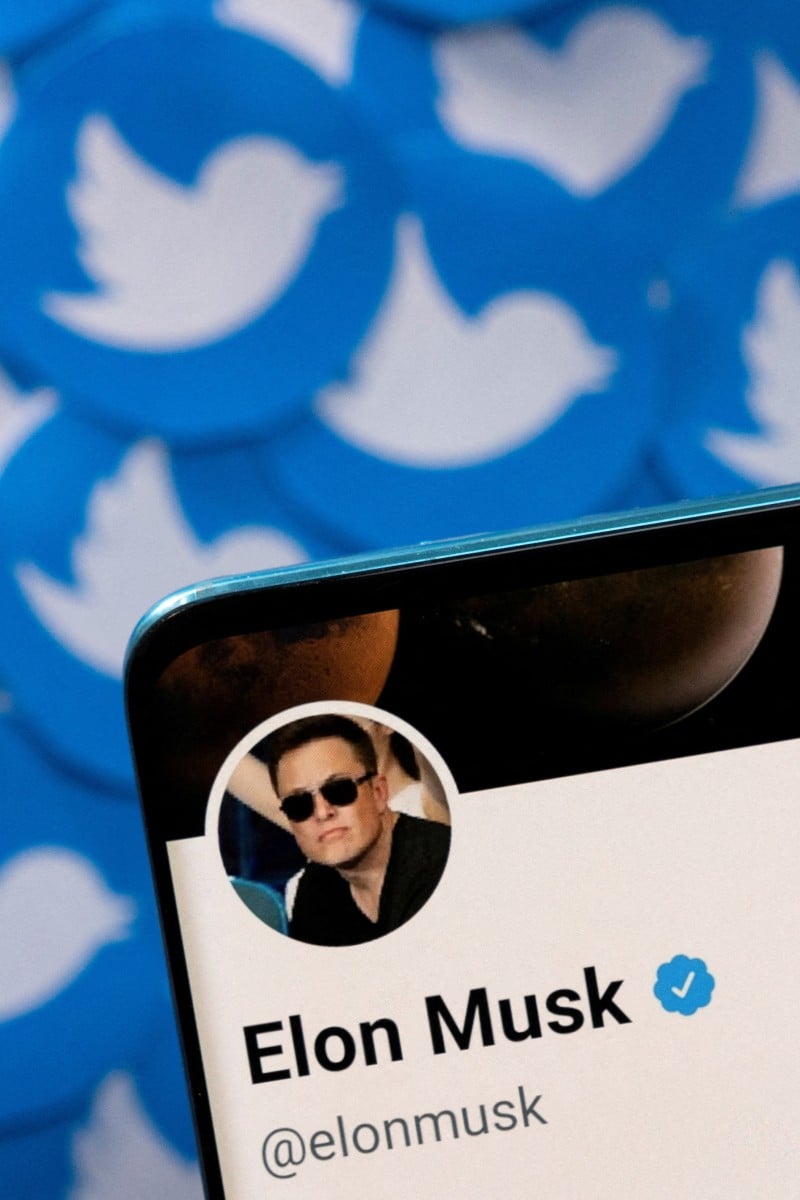 Journalists have much to lose if Twitter dies, media specialists say 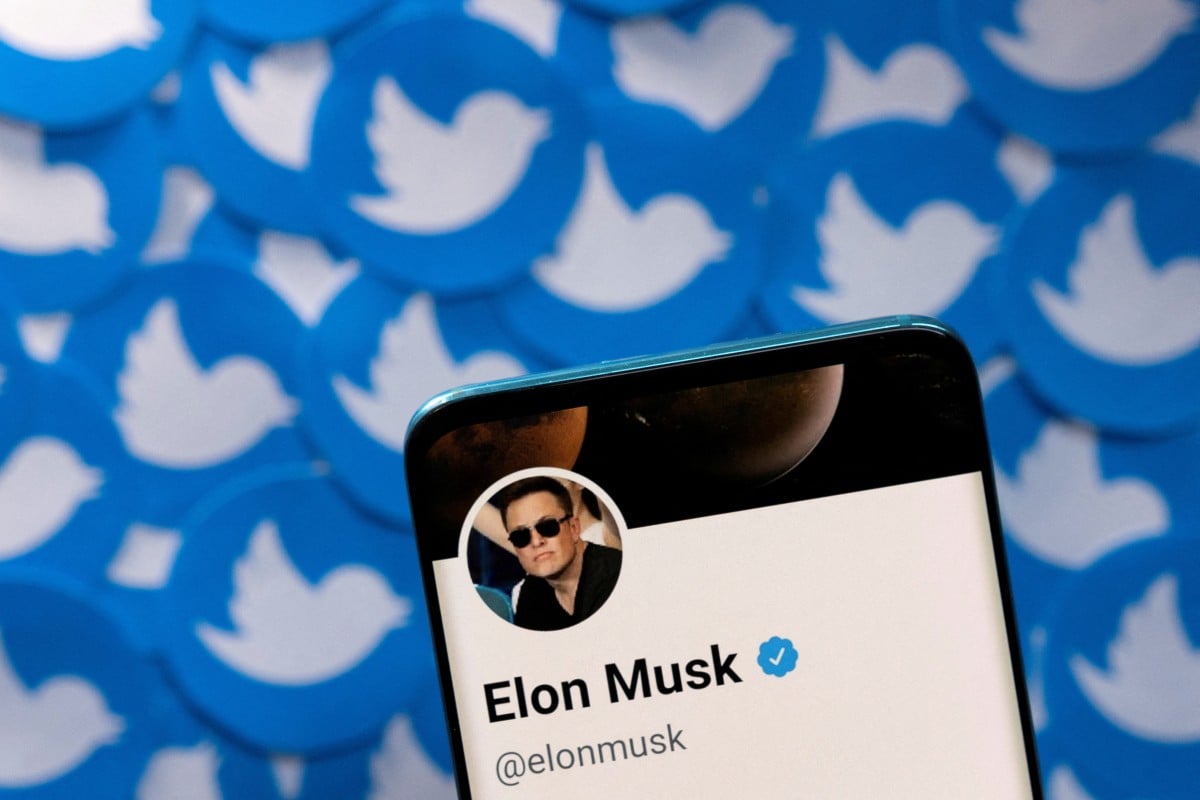 Many people have speculated that Twitter would fail after it was bought by Elon Musk last month, and journalists would have a lot to lose if it closed down. Photo: Reuters

Few will lose as much as journalists if Twitter dies, having grown reliant on its endless sources and instant updates despite the dangers and distortions that come with it.

There has been fevered talk of the platform’s imminent demise since billionaire Elon Musk took over last month and began firing vast numbers of staff.

But most journalists “can’t leave,” said Nic Newman, of the Reuters Institute for the Study of Journalism. “It’s actually a really important part of their work.”

Newman was working at the BBC when Twitter started making waves in 2008 and 2009.

“It was a new Rolodex, a new way of contacting people – fantastic for case studies and … experts,” he said.

But Twitter also became a competitor, replacing newsrooms as the source of breaking news for the public when terrorist attacks, natural disasters or any fast-moving story struck.

“Journalists realised they wouldn’t always be the ones breaking the news and that their role was going to be different – more about contextualising and verifying that news,” said Newman.

It also meant journalists were tied to the platform for announcements by politicians and celebrities – most famously the dreaded late-night and early-morning tweets from Donald Trump that left hundreds of journalists sleep-deprived throughout his presidency.

The dependency has bred many problems.

New York Times columnist Farhad Manjoo spoke for many in 2019 when he wrote that “Twitter is ruining American journalism” with the way it “tugs journalists deeper into the rip currents of tribal melodrama, short-circuiting our better instincts in favour of mob- and bot-driven groupthink.”

By rewarding the most vehement voices, the platform tends to drown out the majority of the population – both moderates and non-elites.

Trump’s late-night and early-morning tweets meant journalists had to pay a lot of attention to the platform while he was president. Photo: AFP

“The debates that happen on Twitter are very much the debates of the elite,” said Newman. “It has definitely been a problem in newsrooms.”

“Paying attention only to Twitter tends to distort the way that many people, including journalists, see the world,” agreed Mathew Ingram, digital media specialist at the Columbia Journalism Review.

Though he hopes they have grown savvy enough to deal with the distortions, journalists have been subjected to a “huge tide of disinformation and harassment”.

But for all the frantic talk over Musk’s volatile tenure, many believe the site will survive.

“For the record, I don’t think it’s all that likely that Twitter will shut down any time soon,” said Stephen Barnard, a sociologist at Butler University in the United States.

But he said journalists have good reason to fear its disappearance.

“They would lose access to what is for many a very large, powerful and diverse social network … (and) also a positive source of prestige and professional identity,” Barnard said.

“There is no real heir apparent in that space, so I’m not sure where they would go,” he added.

On the plus side, Ingram said, it could spur a return to “more traditional ways of researching and reporting”.

“Perhaps that would be a good thing,” he added.