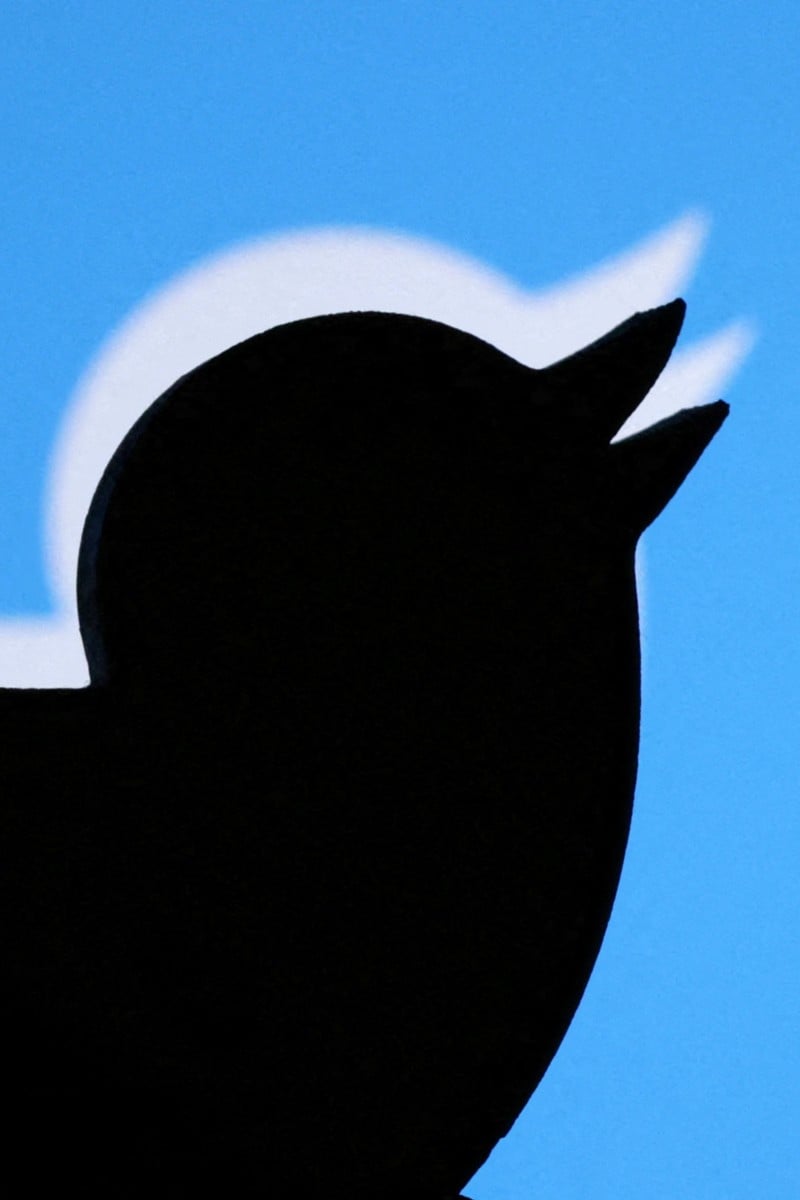 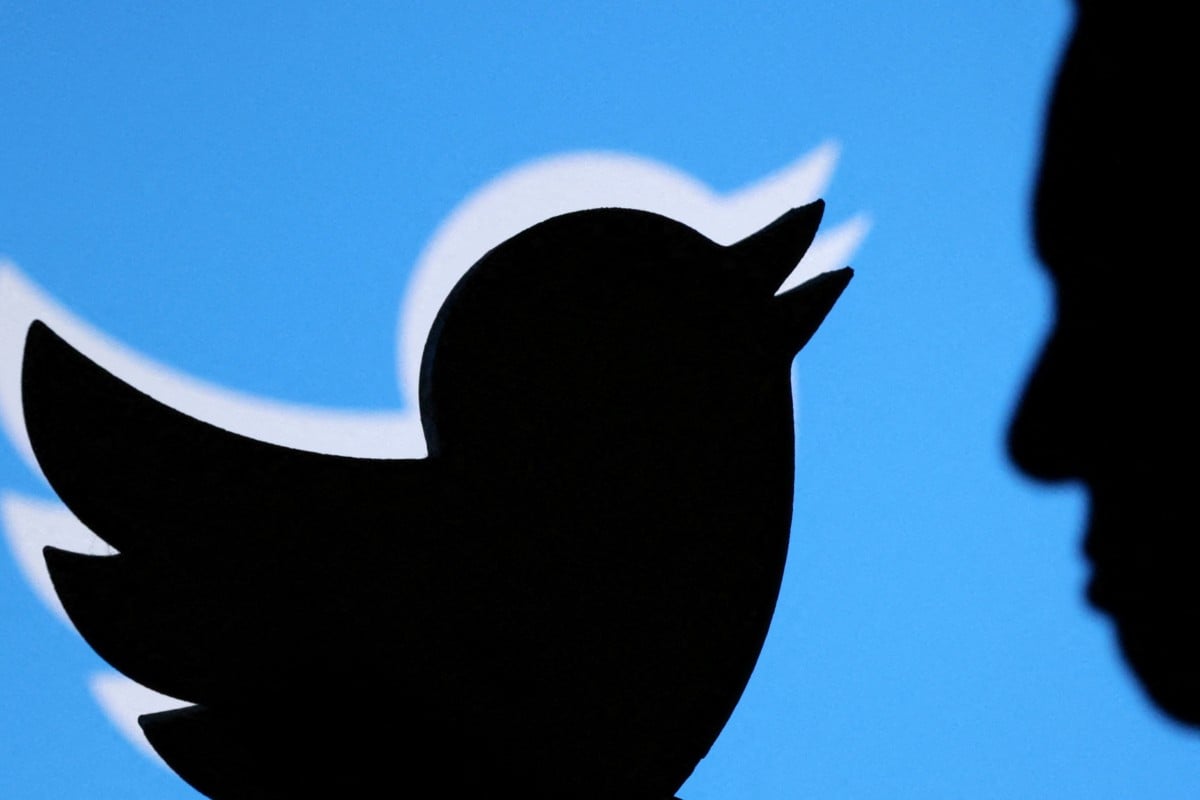 Elon Musk made many changes to Twitter after buying the site in October. Photo: Reuters

Elon Musk said on Thursday that many previously suspended Twitter accounts would be allowed back on the platform after a landslide of users responding to an informal poll by the new owner voted in favour of the move.

The announcement comes as Musk faces resistance that his criteria for content moderation is subject to his personal whim, with reinstatements decided for certain accounts and not others.

“The people have spoken. Amnesty begins next week,” Musk tweeted, responding to the poll.

Journalists have much to lose if Twitter dies, media specialists say

“Vox Populi, Vox Dei,” he added, repeating a Latin adage meaning “The voice of the people is the voice of God,” that he has used when talking about other Twitter polls.

Of 3.16 million respondents to Musk’s Wednesday poll question, 72.4 per cent said Twitter should allow suspended accounts back on Twitter as long as they have not broken laws or engaged in “egregious spam,” Musk posted.

It was the same type of “yes/no” informal poll of Twitter users that Musk devised to decide in favour of reinstating former president Donald Trump on the platform.

Polls on Twitter are open to all users and are unscientific and potentially targeted by fake accounts and bots.

Moreover, while Musk has 118 million followers, many of Twitter’s 450 million monthly active users might never have seen the poll question.

A blanket amnesty for suspended accounts could potentially alarm government authorities that are keeping a close look at Musk’s handling of hateful speech since he bought the influential platform for US$44 billion.

It could also spook Apple and Google, tech titans that have the power to ban Twitter from their mobile app stores over content concerns.

Trump was banned from the platform early last year for his role in the January 6 attack on the US Capitol by a mob of his supporters seeking to overturn the results of the 2020 election.

Musk’s reinstatement of Trump followed that of other banned accounts including a conservative parody site and a psychologist who had violated Twitter’s rules on language identifying transgender people.

The CEO of Tesla and SpaceX has said that conspiracy theorist Alex Jones will not be returning to Twitter and will remain banned from the platform.

Conspiracy theorist and InfoWars founder Alex Jones will not be allowed back on the platform. Photo: Getty Images/TNS

Musk on Sunday said he had “no mercy for anyone who would use the deaths of children for gain, politics or fame” due to his own experience with the death of his first child.

Jones has been ordered to pay hundreds of millions of dollars in damages for his lies about the 2012 Sandy Hook Elementary School shooting that killed 26 people, mostly children.

Musk, who closed his buyout of Twitter in late October, did not make clear whether the bans to be lifted by the poll were permanent suspensions or temporary ones.

The future of content moderation on Twitter has become an urgent concern, with major advertisers keeping away from the site after a failed relaunch earlier this month saw a proliferation of fake accounts, causing embarrassment.

Meanwhile the teams in charge of keeping nefarious activity off the site have been gutted, victims of Musk-led lay-offs that saw half of total employees leave the company.

John Wihbey, a media professor at Northeastern University, speculated that all the chaos might be because Musk is seeking to “buy himself time.”

“Regulators are certainly going to come after him, both in Europe and maybe the United States … and therefore a lot of what he’s doing is trying to frame those fights,” Wihbey said.