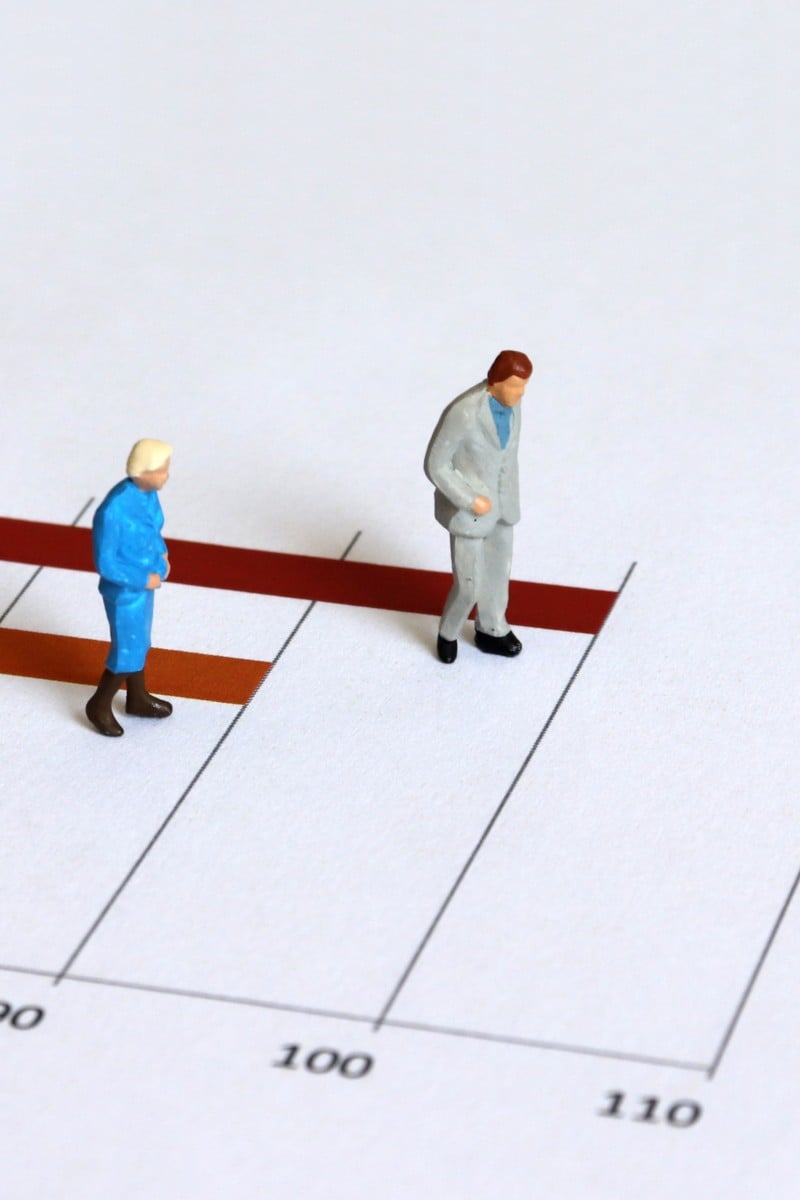 How long can a healthy human live? Scientists debate as medical technology advances 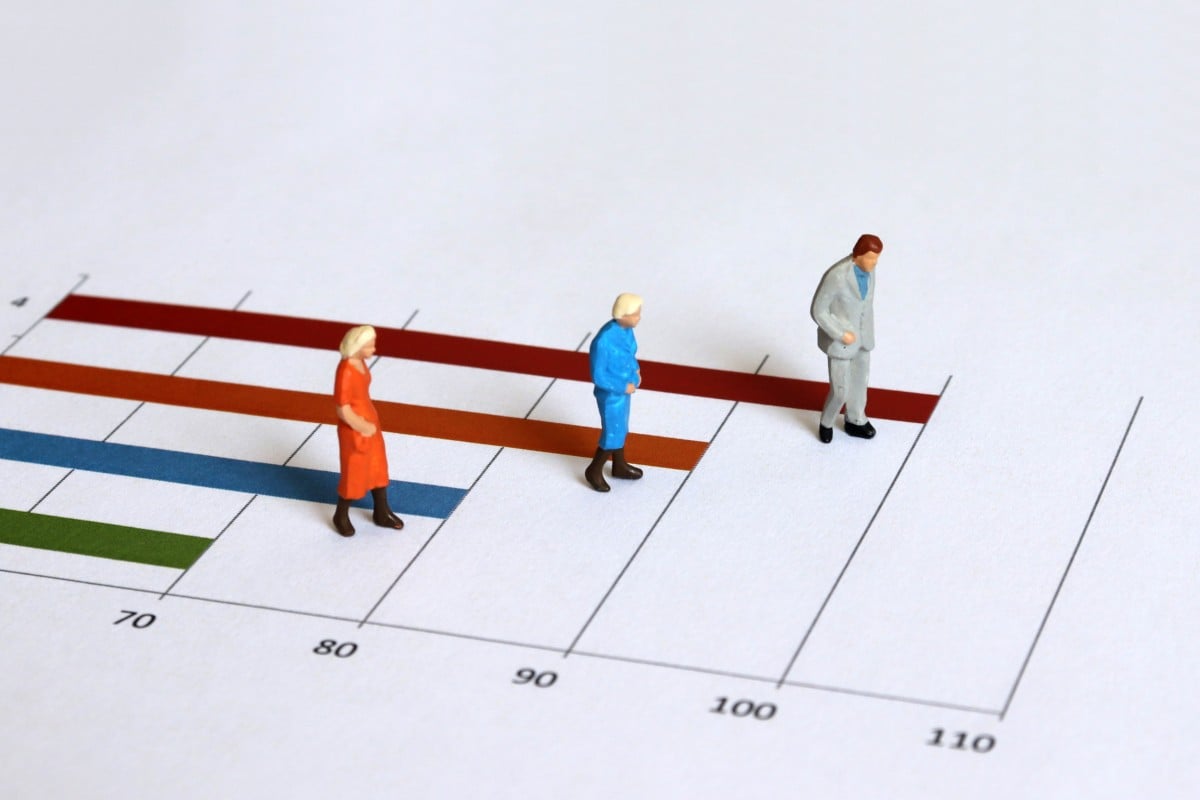 The number of centenarians is expected to more than double over the next decade. Photo: Shutterstock

The death of the world’s oldest person at the age of 118 has reignited a debate that has divided scientists for centuries: is there a limit on how long a healthy human can live?

Back in the 18th century, French naturalist Georges-Louis Leclerc, known as the Comte de Buffon, theorised that a person who had not suffered an accident or illness could live for a theoretical maximum of 100 years.

Since then, medical advancements and improving living conditions have pushed the limit back by a couple of decades.

A new milestone was reached when Frenchwoman Jeanne Calment celebrated her 120th birthday in 1995.

Calment died two years later at the age of 122. She remains the oldest person ever to have lived – that has been verified, at least.

The world’s oldest known person, Lucile Randon, known as Sister Andre, has died aged 118, her spokesman said on January 17, 2023. Randon was born in southern France on February 11, 1904, when World War I was still a decade away. Photo: AFP

The number of centenarians is expected to more than double over the next decade, according to the Statista data agency.

The Comte de Buffon might also have been surprised by the rise of supercentenarians – people aged 110 or over – whose numbers have been increasing since the 1980s.

So how far could we go? Scientists disagree, with some maintaining that the lifespan of our species is limited by strict biological constraints.

In 2016, geneticists writing in the journal Nature said there had been no improvement in human longevity since the late 1990s.

US life expectancy drops for 2nd straight year due to Covid

Analysing global demographic data, they found that the maximum human lifespan had declined since Calment’s death – even though there were more elderly people in the world.

“They concluded that human lifespan has a natural limit and that longevity is limited to around 115 years,” French demographer Jean-Marie Robine told Agence France-Presse.

“But this hypothesis is partly disputed by many demographers,” said Robine, a specialist in centenarians at the INSERM medical research institute in France.

Research in 2018 found that while the rate of death increases with age, it slows down after 85.

But the more supercentenarians, the higher chance a few have to live to make it to record ages.

People are living longer than ever before. Photo: Shutterstock

“Thanks to a ‘volume effect’, there are no longer fixed limits to longevity.”

However Robine and his team are publishing research this year which will show that the rate of death continues to increase beyond the age of 105, further narrowing the window.

Does this mean there is a hard ceiling on how long we can live? Robine will not go that far.

“We will continue to make discoveries, as we always have, and little by little the health of the oldest people will improve,” he said.

Other experts are also cautious about choosing a side.

“There is no definitive answer for the moment,” said France Mesle, a demographer at the French institute of demographic studies (INED).

“Even if they are increasing, the number of people reaching very old age is still quite small and we still cannot make any significant statistical estimate,” she said.

Talking about depression with older loved ones can be hard; here’s how to start

So it might be a matter of waiting for rising numbers of supercentenarians to test the “volume effect”.

And of course some future medical breakthroughs could soon upend everything we know about death.

Eric Boulanger, a French doctor specialising in the elderly, said that “genetic manipulation” could allow some people to live for 140 or even 150 years.