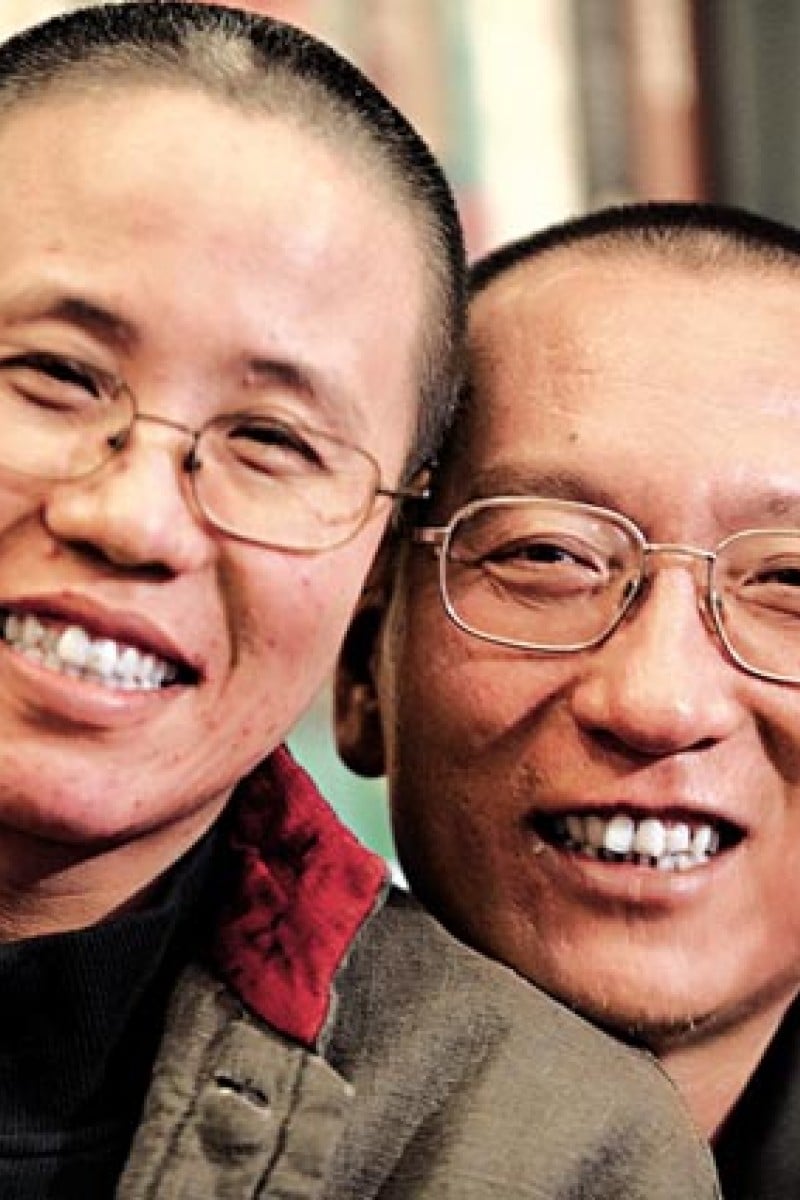 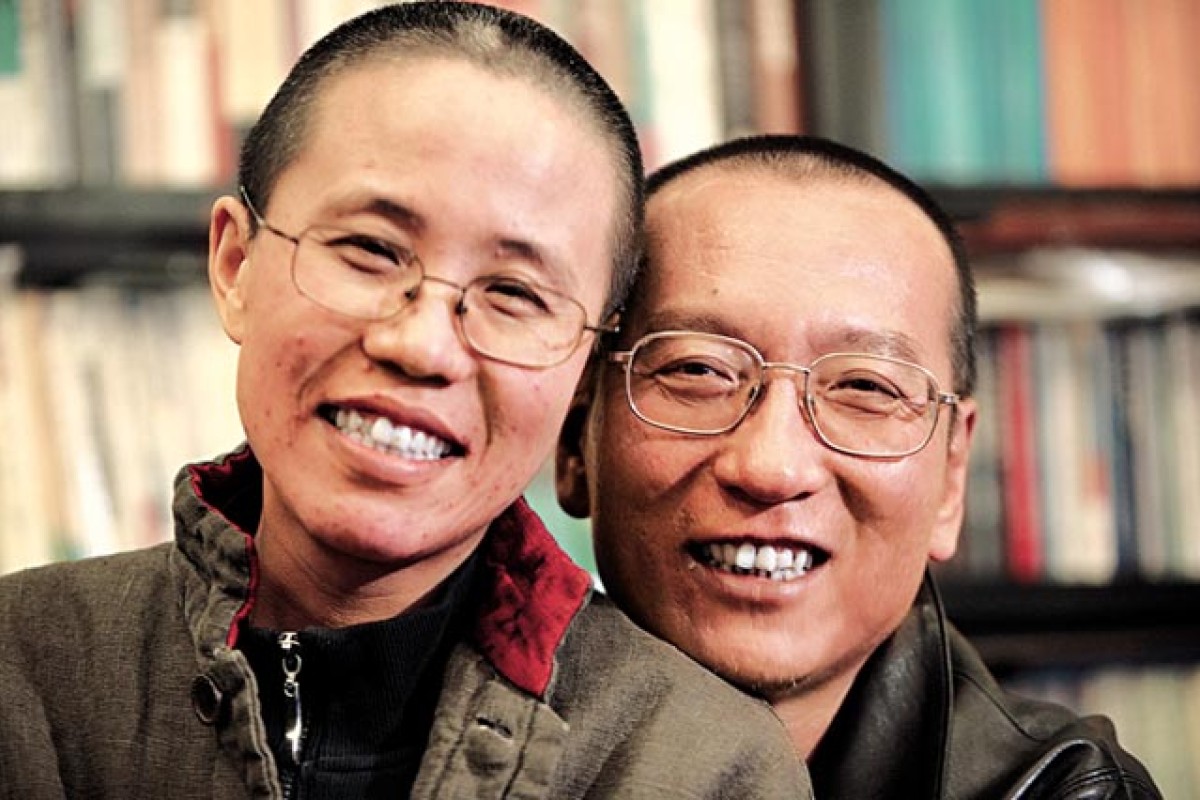 Liu Xiaobo with Liu Xia, his wife who has been under effective house arrest.

Chinese Nobel Peace Prize winning rights activist Liu Xiaobo has been released from prison on medical parole and is being treated in hospital for late-stage liver cancer, his lawyer said on Monday in messages seen by Reuters.

Liu, 61, was jailed for 11 years in 2009 for “inciting subversion of state power” after he helped write a petition known as “Charter 08” calling for sweeping political reforms in China.

Chairman of the Norwegian Nobel Committee Thorbjoern Jagland stands near the empty chair during the ceremony in 2010 where Liu Xiaobo, the Nobel Peace Prize winner would have sat. Liu wasn’t allowed to collect the prize.
Photo: Reuters

Shang Baojun, Liu’s lawyer, confirmed the news of Liu’s treatment in the city of Shenyang, and said the medical parole had been approved, in messages seen by Reuters.

When asked about Liu, China’s foreign ministry, the only government body that will regularly answer questions from the foreign media, said it was not aware of the situation.

The public security ministry and justice ministry did not immediately respond to faxed requests for comment.

Liu Xia, Liu’s wife who has been under effective house arrest since her husband won the Nobel Peace Prize, is suffering from depression but has been allowed to visit him in prison about once a month, a source close to the dissident told Reuters.

Not to worry, the youth of today will save the world of tomorrow

Liu had been incarcerated at Jinzhou Penitentiary in Liaoning, his home province in northeast China, before being moved to the hospital for treatment.

A man who answered the telephone at the Shenyang hospital where Liu is being treated said he could not check information on individual cases as there were too many patients in the hospital.

Liu Xiaobo (2nd from right) with his fellow dissidents before their hunger strike during the pro-democracy student movement, June 2, 1989.
Photo: Reuters

Amnesty International’s China Researcher, William Nee, said authorities should ensure Liu was receiving adequate medical care and he called for the immediate and unconditional release of Liu and his wife.

“Obviously, it’s a shameful situation and it’s incredibly sad to see one of China’s most prominent intellectuals suffer from such a terrible illness when he never should’ve been detained in the first place,” Nee said.

He also called for the Nobel Committee and the international community to speak up “forcefully” for Liu now.

Tibetan writer and family friend Tsering Woeser said she had been in tears after reading reports of Liu’s illness online.

“I’m shocked and deeply saddened,” she told Reuters. “All we can do now is pray for him.”

In Oslo, the Norwegian Nobel Institute, which oversees the Nobel Peace Prize, declined to comment on reports of Liu’s hospitalisation. “Our policy is that we do not comment on individual laureates,” an official said.