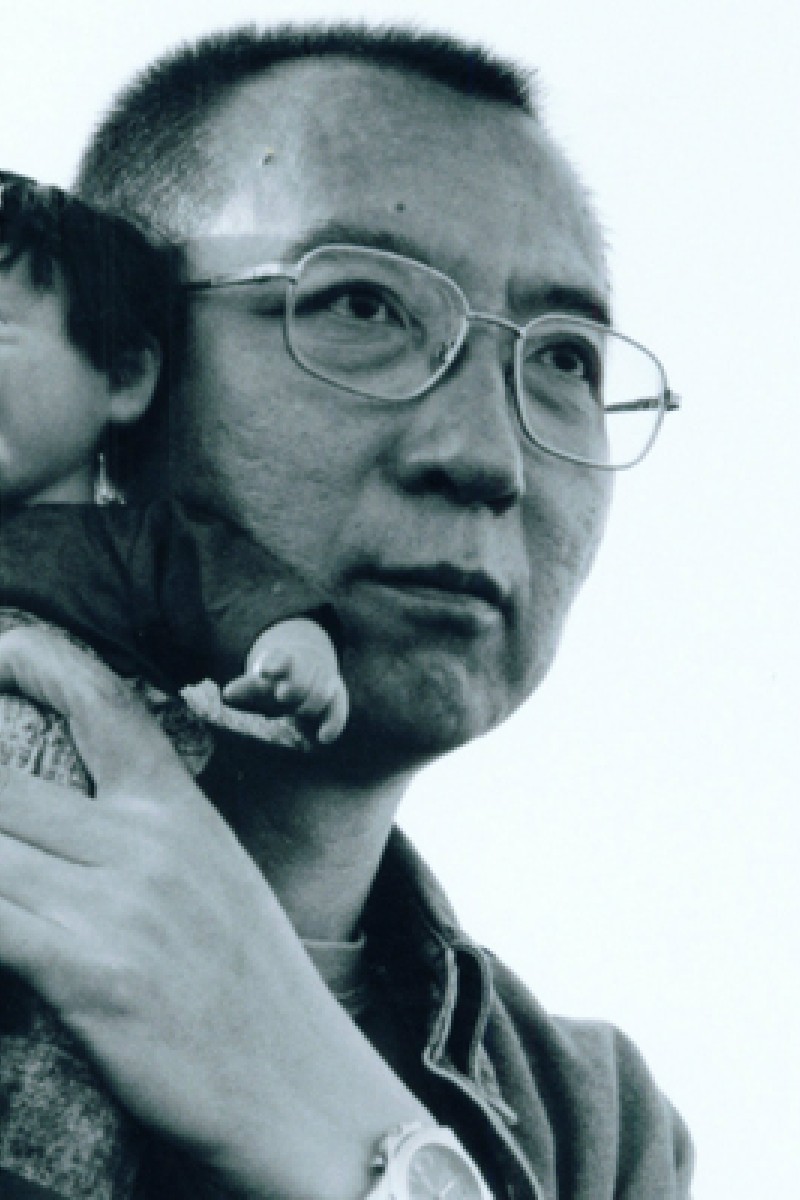 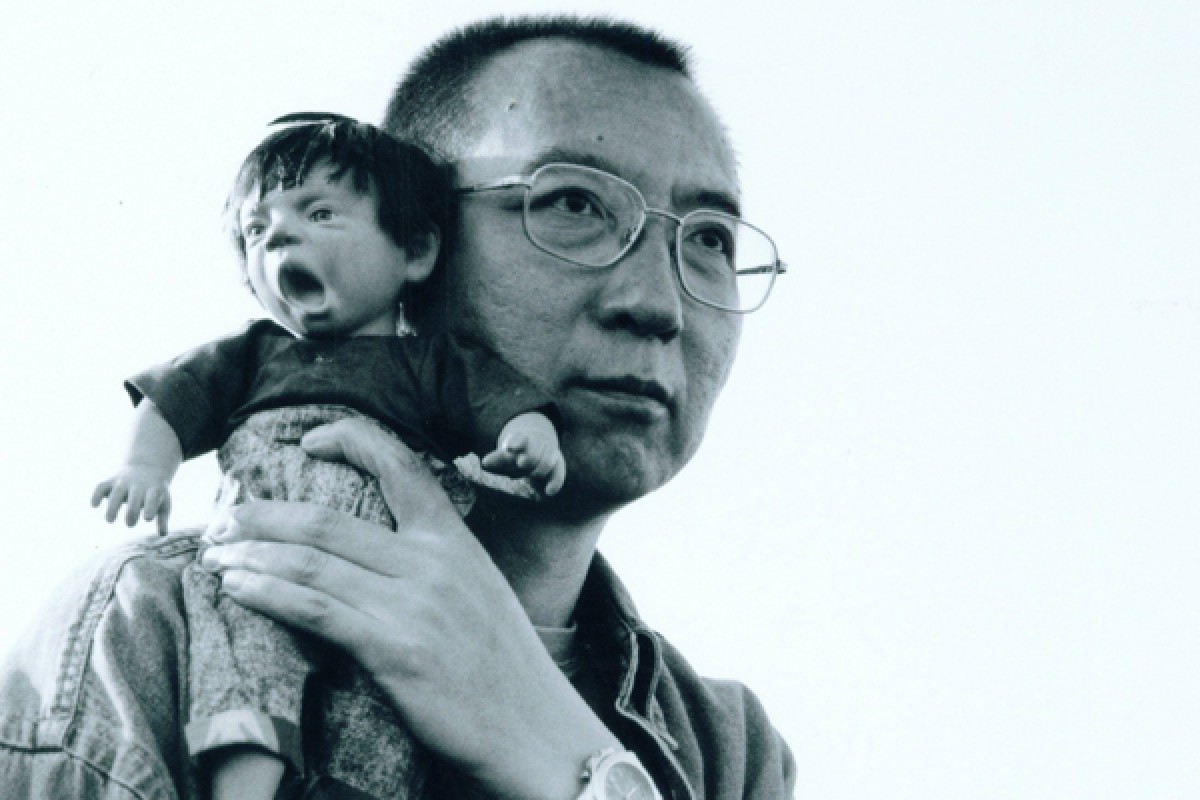 Whether or not he will get to say goodbye his wife Liu Xia remains to be seen.

There was no sign of Liu Xiaobo in the Beijing coffee shop – a confusion over the place or time we had arranged to meet, I assumed. But he wasn’t answering his mobile phone and a call to his home brought worrying news: 10 police had arrived late the night before and taken him away.

Even then, the writer’s disappearance did not seem overly concerning. Chinese dissidents and activists were used to pressure from the authorities and brief detentions for questioning, or worse. But Liu enjoyed a relative degree of tolerance because of his high profile, though he’d been jailed over 1989’s Tiananmen Square pro-democracy protests when he helped broker a peaceful exit from the square for the remaining demonstrators amid the bloody crackdown – and again in the 90s.

This time was different. He never returned to the flat he shared with his wife, and now he never will. There were months of detention, then a charge of inciting subversion of state power, finally a sentence: 11 years, the longest known term since the crime had been introduced. Today brought the last, unbearable shock. The 61-year-old is in the late stages of terminal liver cancer, diagnosed only weeks ago – in itself a reflection of medical care in Chinese prisons. His friends are stunned and grieving. The news has sickened many more who, like me, never had the chance to meet him.

His release to a hospital, apparently on medical parole, saves China the embarrassment of a Nobel peace prize winner dying behind bars. But it is almost certain that access to him will remain tightly restricted. It is not even guaranteed that his wife will have the chance to say goodbye. Liu Xia has been under house arrest since a few months after his detention, under the most punitive conditions. The life of this once serene and resilient woman has been wrecked. Friends say she has depression and heart problems.

Beijing’s position is clear: China has no dissidents and Liu Xiaobo is a criminal. His offence was to co-author and gather signatures for a landmark call for reforms, though he did not initiate it and was seized before it was released. Though Charter 08 mostly called for the Communist party to uphold commitments made in its own constitution it was a coherent and forthright challenge to the party’s rule, calling for peaceful democratic reform.

There was no indication it had real mass appeal, still less a political impact. But it was a sign of the times. Liu believed the space for civil society was developing. By 2008, despite the tight political grip, China’s lawyers, intellectuals and grassroots campaigners had carved out a surprising amount of room for themselves. In part through the internet, despite extensive censorship, but also through imaginative tactics and discussion, they found new ways to tackle injustices, question authorities and highlight abuses. They grew bolder.

National education will teach HK children a sense of ‘I am Chinese’, says Carrie Lam

Liu’s arrest was a sign of the times too. The security apparatus seized its opportunity. In China, people talk of killing the chicken to scare the monkeys – making an example of someone to warn others. Since Liu’s detention, the crackdown on dissent, activism and civil society more generally has mounted month by month. Beijing has expanded the security apparatus , introduced repressive new laws and tightened censorship. Rights lawyers, activists and others have been disbarred, detained and jailed. Many have made detailed allegations of torture , which the government denies.

All of this has been accompanied by ideological tightening across academia, religion, even state media and officialdom itself: a sort of sterilisation of the environment.

The Nobel peace prize meant a great deal to Liu – who told his wife he dedicated it “to the martyrs of Tiananmen Square” – and to others like him. But it also spurred Beijing to up the ante in two regards as it sought to stamp out criticism. The first change was very personal: the marked deterioration in the conditions of Liu Xia , who had spoken out repeatedly about her husband, and the extension of pressure to others. Her brother Liu Hui – who had supported her financially and carried her messages to her jailed husband – was jailed for 13 years for fraud . She called it “simply persecution”.

The second was international. Beijing has never appreciated overseas criticism of its human rights record, but after the peace prize it toughened its stance, determined that countries should pay a price for challenging it. The punishment of Norway , because its Nobel committee had made the award, sent a message to the rest of the world: stay out of it. Increasingly, foreign governments have listened.

As they talk up trade and mute their human rights concerns they might consider Liu’s dedication to his ideals, whatever the cost and circumstances. When the 1989 protests broke out, he was in the US: he decided to return to China though fully aware of the risks. In his final statement to the court which jailed him, he told the police, prosecutors and judges that they were not his enemies: “I have no hatred.” There are reports he was offered the chance of exile in exchange for a confession after the Nobel prize, but his lawyer said he had always been clear he would accept only unconditional release.

So he is, in many ways, remarkable. But he is also representative. He is not the only dissident to be released shortly before death from a condition that might well have been treatable with decent medical care in prison and earlier parole. Since security agents seized him that night in December 2008, many more have followed him into detention and jail. Many more relatives have been targeted for highlighting what has happened to their loved ones .

“Where is China headed in the 21st century?” asked Charter 08. “Will it continue with ‘modernisation’ under authoritarian rule, or will it embrace universal human values, join the mainstream of civilised nations, and build a democratic system? There can be no avoiding these questions.”

Beijing has given its answer, and his name is Liu Xiaobo.