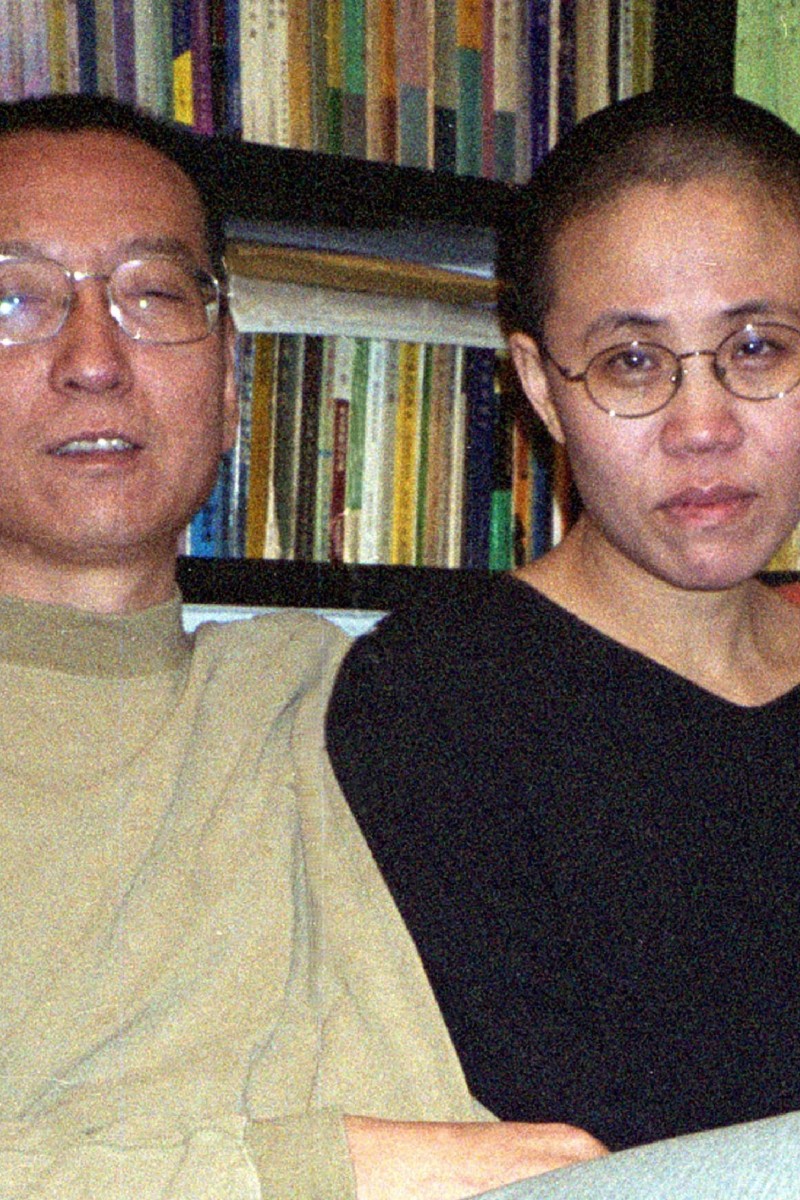 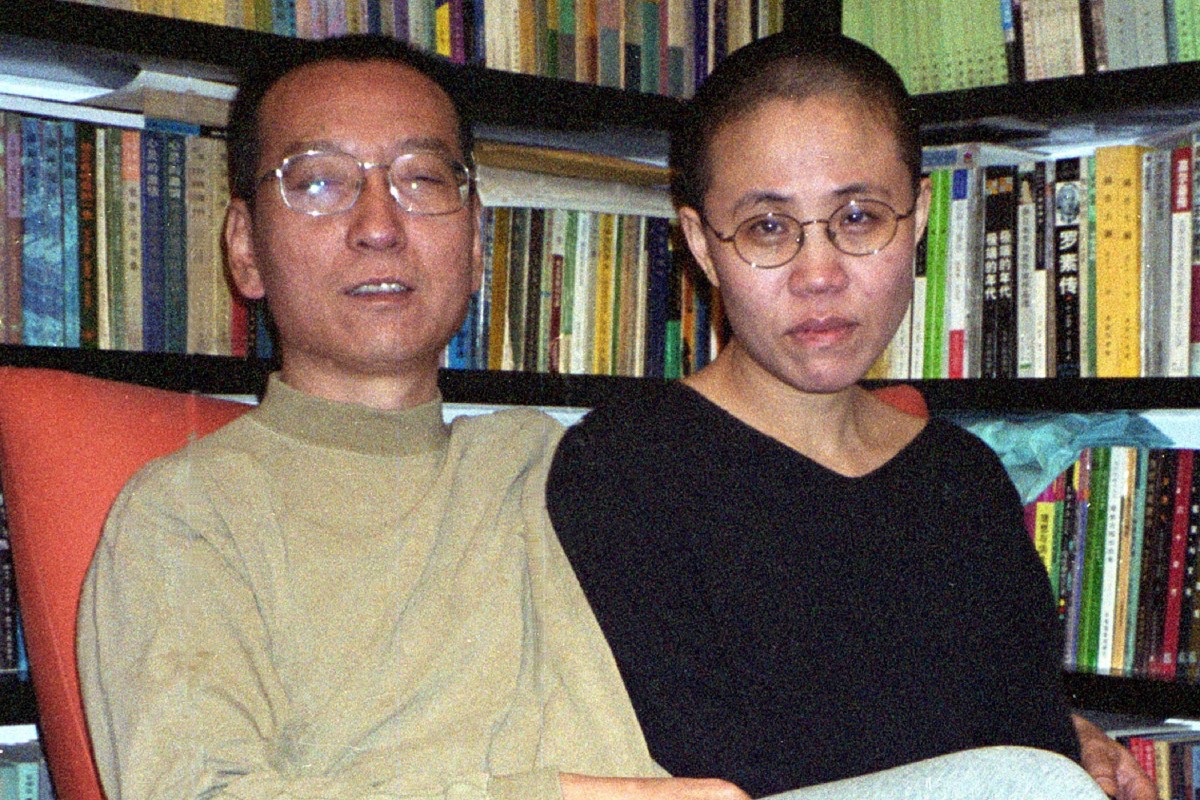 This file handout photo released by the Liu's family and taken on October 22, 2002 shows Chinese dissident and Nobel Peace laureate Liu Xiaobo (L) and his wife Liu Xia in Beijing

China’s Nobel peace prize laureate Liu Xiaobo died on Thursday aged 61 after losing a battle with cancer, authorities said, more than a month after he was transferred to a hospital from prison.

The legal bureau in the northeastern city of Shenyang, where he had been hospitalised, confirmed his death in a statement.

Here is how how Beijing controls the Liu Xiaobo story.