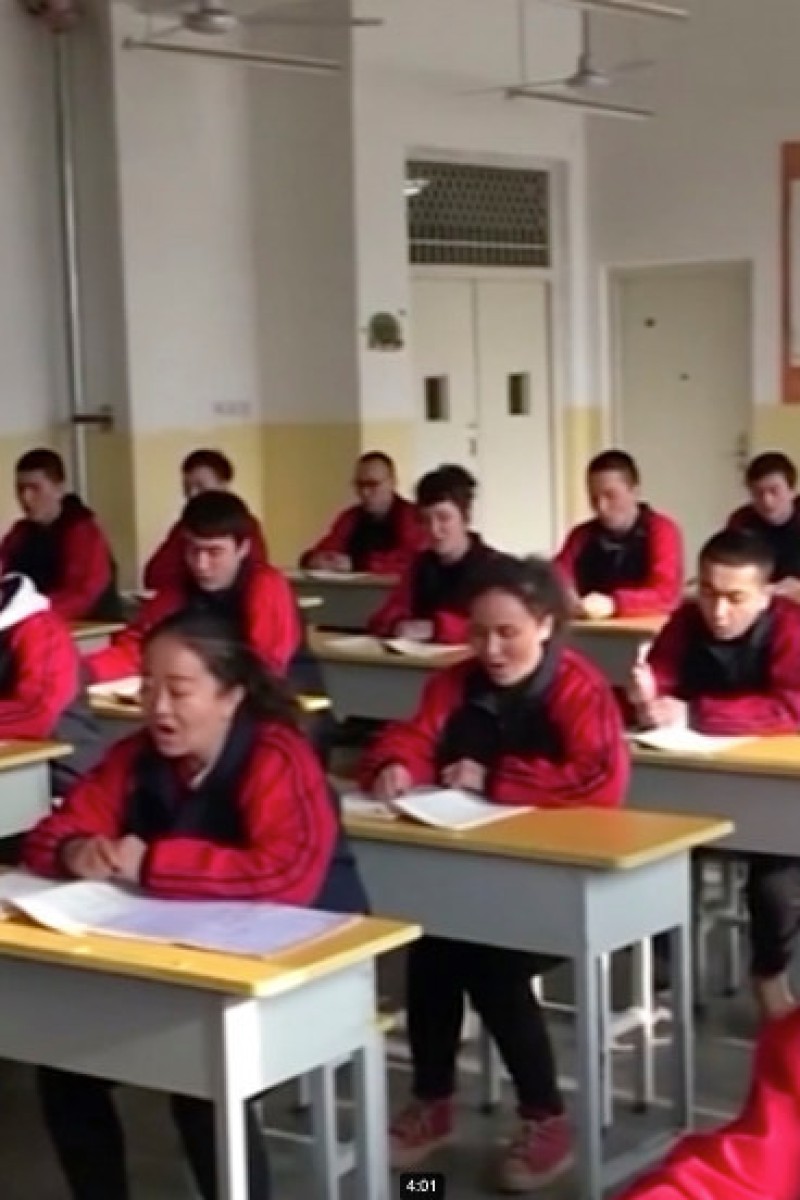 Videos show images of missing loved ones in an effort to find them, as many have been taken away and put in camps 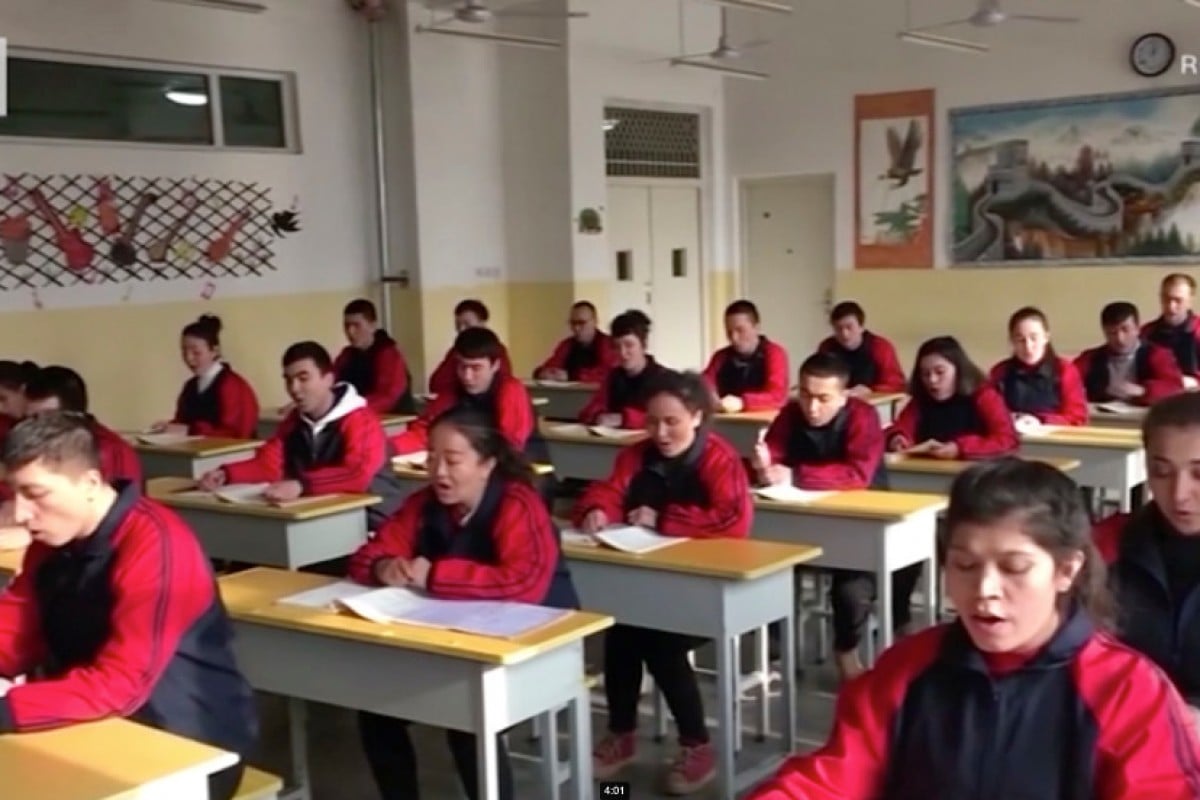 Around 1 million Uygurs have been taken from their homes and put in internment camps for "re-education".

Uygurs are sending out messages on social media video app Tiktok showing family members who have gone missing, in their latest attempt to raise awareness about the estimated 1 million members of the ethnic minority who have been detained in camps that have sprung up across China’s Xinjiang region.

The videos, many of which are over eerie music, show images of missing people, with a photograph or video of the person posting the clip superimposed over the top. Many of those posting the videos are crying.

TikTok enables users to share short videos, 15 to 60 seconds long, usually set to music or film dialogue. The app groups videos that use the same music clip, allowing users to views multiple videos posted by Uygurs about their missing loved ones all together.

David Brophy, a senior lecturer in modern Chinese history at the University of Sydney, said the videos could indicate “a slight relaxing of security measures in Xinjiang”.

“That may have given more Uygurs the confidence to go public with their situation. They’re obviously desperate, and taking a big risk in doing this, but this could signal a turning point in the willingness of people inside Xinjiang to defy the party-state and express opposition to what’s going on,” he said.

China continues to insist that the detention centres in the western province of Xinjiang are vocational training facilities and has conducted a propaganda blitz about them, taking journalists on tours and releasing upbeat videos showing inmates in lessons, participating in cultural activities and working in factory jobs.

At a briefing at the end of July, Shohrat Zakir, chairman of the regional government, said about 90 per cent of the people who had been released from the centres had gone on to find suitable jobs and were earning “considerable money”.

In response, people started sharing pictures on social media of their loved ones, who were still missing, with the hashtag: “ProveThe90”.

Hongkongers know their city well, but less about women and minorities

In February, in an effort to dispel rumours of the death of the famous Uygur musician Abdurehim Heyit, who disappeared in Xinjiang in 2017, Chinese state media released a video of Heyit attesting to his health. In the video, he said he is in police custody and has “never been abused”.

In response, activists and members of the Uygur diaspora called for proof of life videos of their relatives under the hashtag #MeTooUyghur.

Uygurs have been cautious about communicating on the Chinese social media app, WeChat, because it is closely monitored by Beijing.