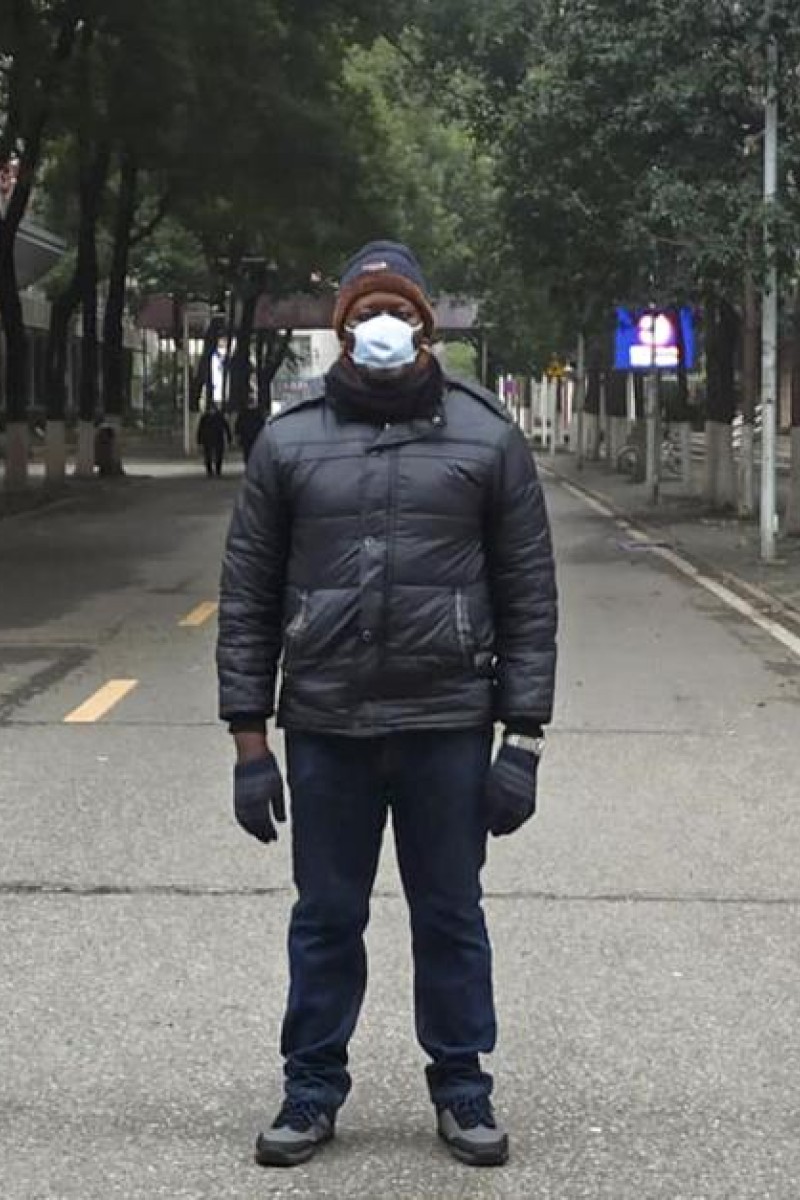 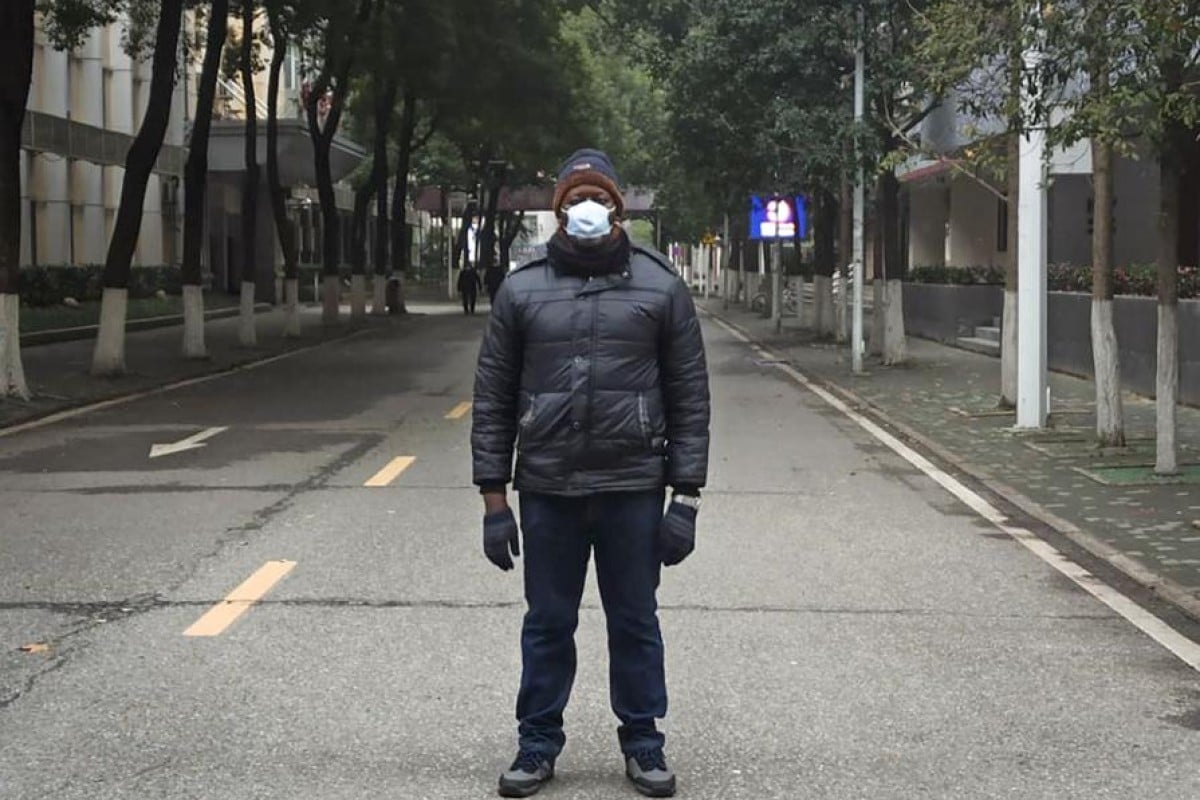 Dr. Khamis Hassan Bakari of Tanzania is among the 4,000 Africans in Wuhan and has been sending updates on social media about the outbreak to the more than 400 other Tanzanian students in the city.

The normally bustling supermarket in Wuhan was deserted, looking more foreign than ever. Khamis Hassan Bakari walked the aisles and saw just two other shoppers, and fear sank in.

“Everybody is scared. Scared of seeing anyone,” the 39-year-old Tanzanian doctor said, as authorities around the world scramble to contain the new virus that began in the industrial Chinese city of 11 million. “You don’t even want the supermarket to touch the products you buy.”

Bakari spoke with The Associated Press this week from his university housing in Wuhan as China’s astonishing lockdown of more than 30 million people continues. Transport links have been cut. Streets are largely empty. Chinese New Year festivities have fallen flat.

A timeline of the Wuhan virus outbreak

With thousands of foreigners stranded in Wuhan, and with richer countries like the United States and Japan preparing to evacuate some citizens, the PhD student has become a leader for hundreds of African peers with little chance of a similar escape.

“I’m feeling like I’m trapped here,” said one Ethiopian student at Wuhan University of Science and Technology, who gave only his first name, Abel. He, like other students, cited worries that angering Chinese or their country’s authorities could lead to retaliation, like loss of scholarships.

Beijing’s push to expand its influence on the youthful African continent means Africans now make up the second-largest population of foreign students in China, behind those from elsewhere in Asia, according to China’s education ministry. In 2018 African students numbered more than 80,000.

More than 4,000 are estimated to be in Wuhan alone.

None of them expected this. No one knows how long the lockdown will last, or all the ways the virus can spread. The southern African nation of Botswana has openly worried about its students’ supplies of water and food.

So Bakari and a small committee of fellow doctors from his East African country regularly send updates on social media about the outbreak to the more than 400 Tanzanian students in Wuhan, as well as hundreds of countrymen elsewhere in China.

People wear face masks as they shop for produce at a supermarket in Beijing.
Photo: AP

“They don’t have a clue what is going on,” Bakari said. And, because the updates are largely in Swahili, a major language of East Africa, many beyond his country can follow them, too.

“Together we are one family,” the association tweeted Tuesday, encouraging fellow Africans to follow precautionary measures.

The concerns are real. Even Africa’s most developed economy, South Africa, has signaled it will not evacuate citizens. On Sunday it told students in China to adhere to university instructions, warning that leaving without permission “can have far-reaching consequences.”

Speaking by phone, Bakari sounded remarkably relaxed, even chuckling, as he described life under lockdown.

“For me as a doctor, I know how to cope with the stress,” the specialist in nuclear medicine said. “So we have initiated a way of going through this ordeal.”

To help keep people calm, the Tanzanian committee has recommended this: Exercise at least 20 minutes a day — and don’t spend too much time online. The committee looked into an online video showing an ill Congolese student at a Chinese hospital that quickly led to fears he had the virus.

“But that guy, he actually had kidney stones,” Bakari said. “We don’t have a foreign student here in Wuhan suffering from the virus, we haven’t heard of any case.”

A Ghanaian student said campus authorities at Wuhan University of Science and Technology had warned students against sharing videos, photos or messages about the virus on WeChat, the popular Chinese messaging app, threatening to cut their WiFi connections if they do.

Students were only trying to learn about the situation, said the student, adding that he wants to leave China the moment transport links are restored.