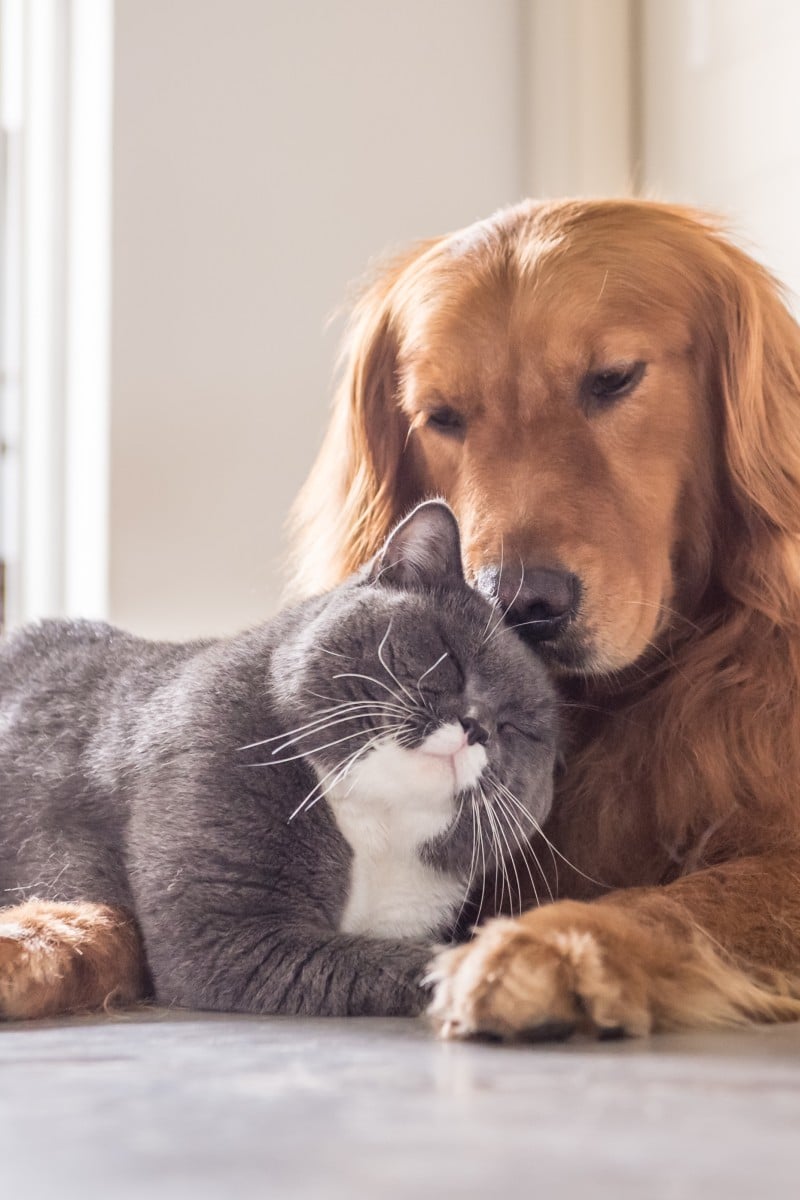 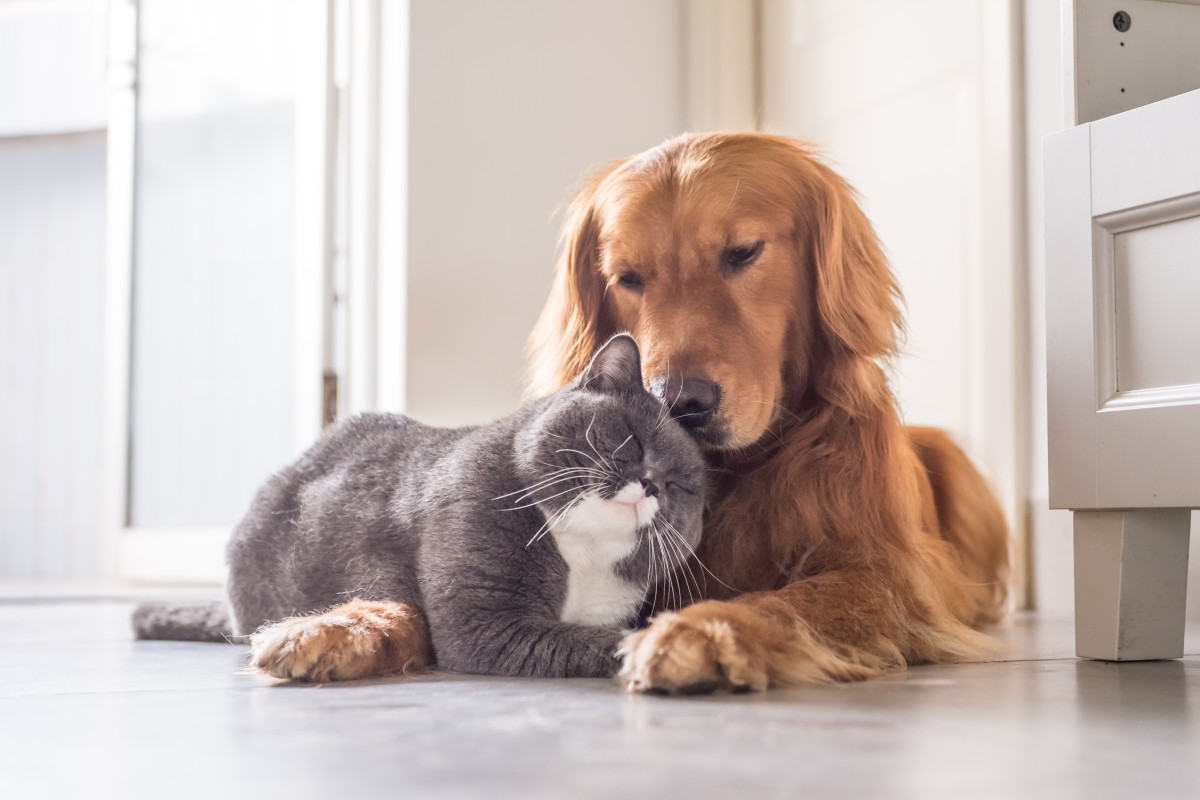 Many people locked out of Wuhan are scrambling to find people to take care of their pets.

China’s unprecedented quarantining of virus-hit Wuhan has separated millions from their families -- and many from their pets, prompting worried owners and kind strangers to take to social media to ensure left-behind animals are looked after.

The virus that has killed more than 360 in China emerged during the Chinese New Year when hundreds of millions were travelling across the country, and the subsequent lockdown on Wuhan and central Hubei province has left many stranded.

The hashtag “save the pets left behind in Wuhan” became the third-most searched term on the Twitter-like Weibo platform Monday, receiving millions of views from those unable to return to the city, where the virus is believed to have originated, and others willing to help.

Coronavirus outbreak: WHO debunks 7 rumours on Facebook, including one saying pets can spread the virus

“Please help me feed my cat”, one user posted on January 30.

On Monday, he used the hashtag to post the happy news he had found a “young man” who had agreed to go and feed his cat Maomao.

“In the video chat, after the man opened the door Maomao meowed so miserably, no one has been home for more than a dozen days ...” he said.

More than 2,000 people also joined a group created by the Wuhan Small Animal Protection Association on Chinese chat app QQ to look for “kind-hearted people” willing to feed pets left behind in Wuhan by owners unable to enter the city.

One member on Monday asked if anyone would be willing to feed a pet snake. “I’m worried to death” the user, who posted anonymously, said. “I didn’t let him hibernate this winter because he’s a baby snake.”

That post had no takers as of late Monday.

A man wearing a protective facemask rides a motorcycle on the empty streets of Wuhan.
Photo: AFP

“If any cats and dogs are stranded and you can let me in, I can help you feed them on livestream,” wrote Katherine Cui in eastern Zhejiang province -- where the city of Wenzhou was placed under a similar lockdown to Wuhan on Sunday.

“I have many pets at home, and plenty of cat food, dog food and kitty litter, I know too well how important fur babies are.”

The drive to save pets comes after multiple Chinese media reports said apartment complexes had banned pets to stop the spread of the virus, as well as unverified reports that people had thrown animals to their deaths for similar reasons.

While the novel coronavirus is believed to have crossed over from animals to humans at a Wuhan market known for selling live wildlife, the World Health Organization has said on its Weibo account there is “no evidence that dogs, cats and other pets can catch the novel coronavirus.”