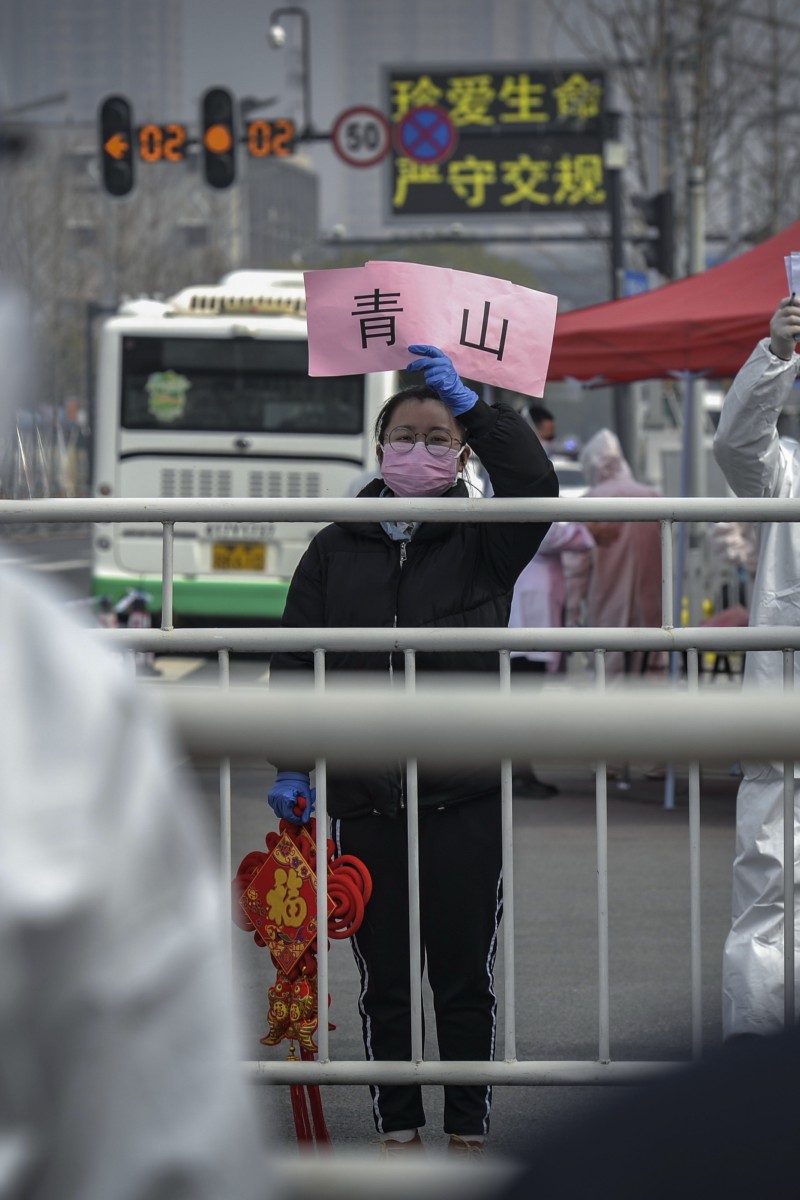 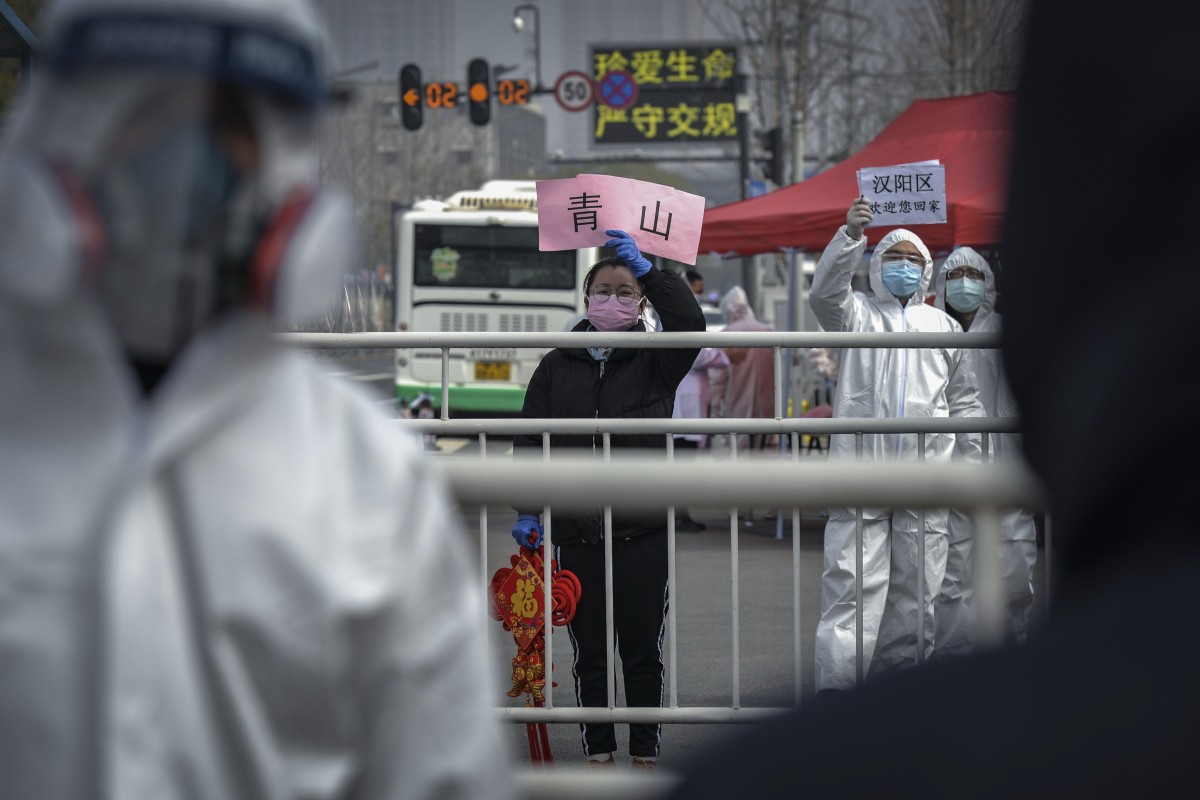 The easing of restrictions was changed within a day.

An announcement that the Chinese city of Wuhan would relax some of its travel restrictions and allow some people to leave was made without authorisation and has been revoked, the local government said on Monday.

A daily update on the coronavirus situation around the world

The city at the epicentre of a coronavirus outbreak that has already killed more than 2,500 people said it would continue to impose strict controls over its borders in order to prevent the virus from spreading further.

Officials said they had reprimanded the people responsible for the earlier announcement that healthy people would be allowed to leave if they had vital business.

Wuhan's 11 million residents have been restricted from leaving the city since January 23, when the government sealed the city off and cut off transport links.