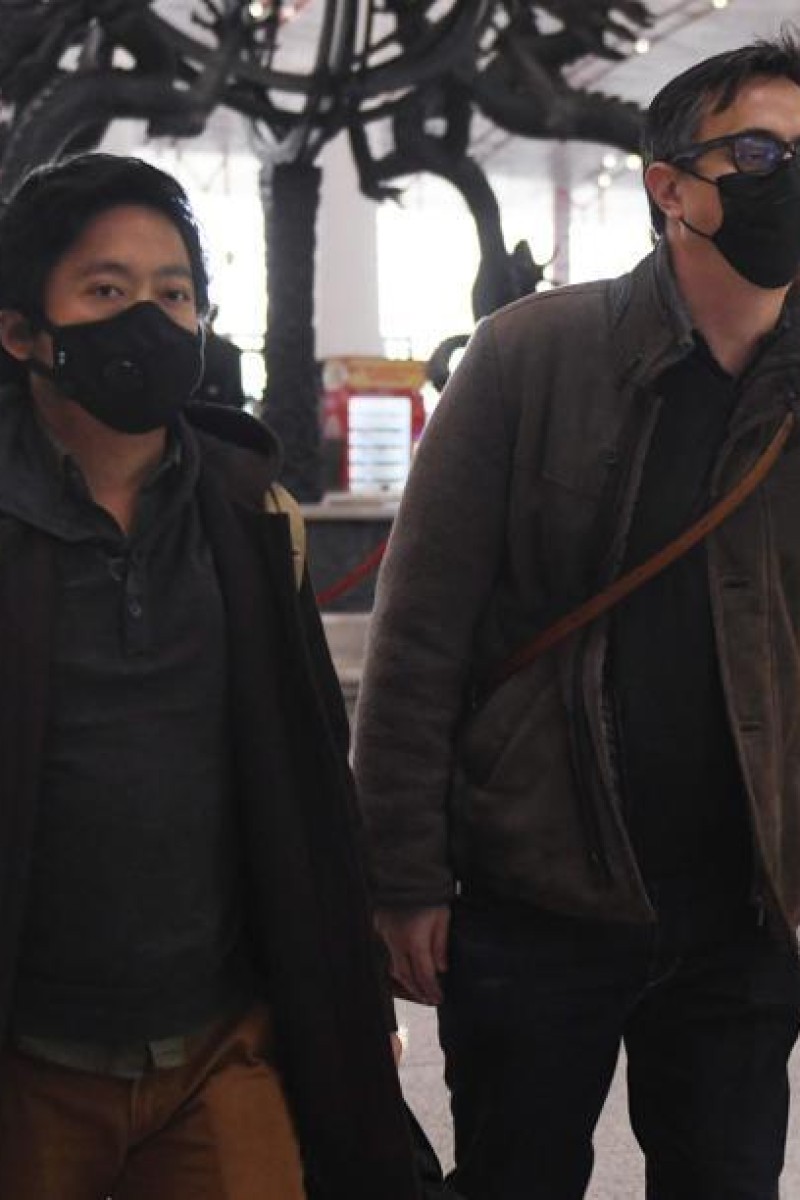 Some are suspicious that the move is in retaliation, as Washington tightened laws about Chinese state media in the US Two Wall Street Journal reporters left China on Monday after being expelled over a controversial headline in an op-ed that angered Beijing.

Three reporters were ordered out of the country last week over what Beijing deemed a racist headline that the journalists were not involved in writing -- marking one of the harshest moves against foreign media in years.

But analysts noted that the decision to revoke their credentials came a day after Washington tightened rules on Chinese state media operating in the United States -- raising suspicion that Beijing had retaliated.

The opinion piece -- headlined “China is the Real Sick Man of Asia” -- was written by a US professor who criticised the Chinese government’s initial response to the coronavirus outbreak.

The phrase “sick man of Asia” originally referred to China in the late 19th and early 20th century, when it was exploited by foreign powers during a period sometimes called the country’s “century of humiliation”.

China’s foreign ministry said it was “racially discriminatory”, and as the newspaper wouldn’t apologise, the three China-based reporters had their press cards revoked.

Deputy bureau chief Josh Chin and reporter Chao Deng, both US nationals, as well as reporter Philip Wen, an Australian, were given five days to leave the country, according to the Journal.

The three journalists work for The Wall Street Journal’s news section, which is not linked to the editorial and opinion pages.

A letter from 53 Journal reporters and editors called for the newspaper’s leadership to apologise, according to reports in the Washington Post and the New York Times, saying the headline was “derogatory.”

An AFP reporter saw Chin and Wen, wearing face masks, check in for their flight at Beijing’s main international airport and then pass through security.

Honouring the journalists who lost their lives to spread the truth

Deng, the third journalist affected, had been reporting from Wuhan -- the epicentre of the virus outbreak which has killed over 2,500 people.

The Journal confirmed to AFP that she was still in the quarantined city.

The newspaper’s publisher said the outlet was “deeply disappointed” with China’s decision and that none of the journalists being expelled had “any involvement” with the opinion piece in question.