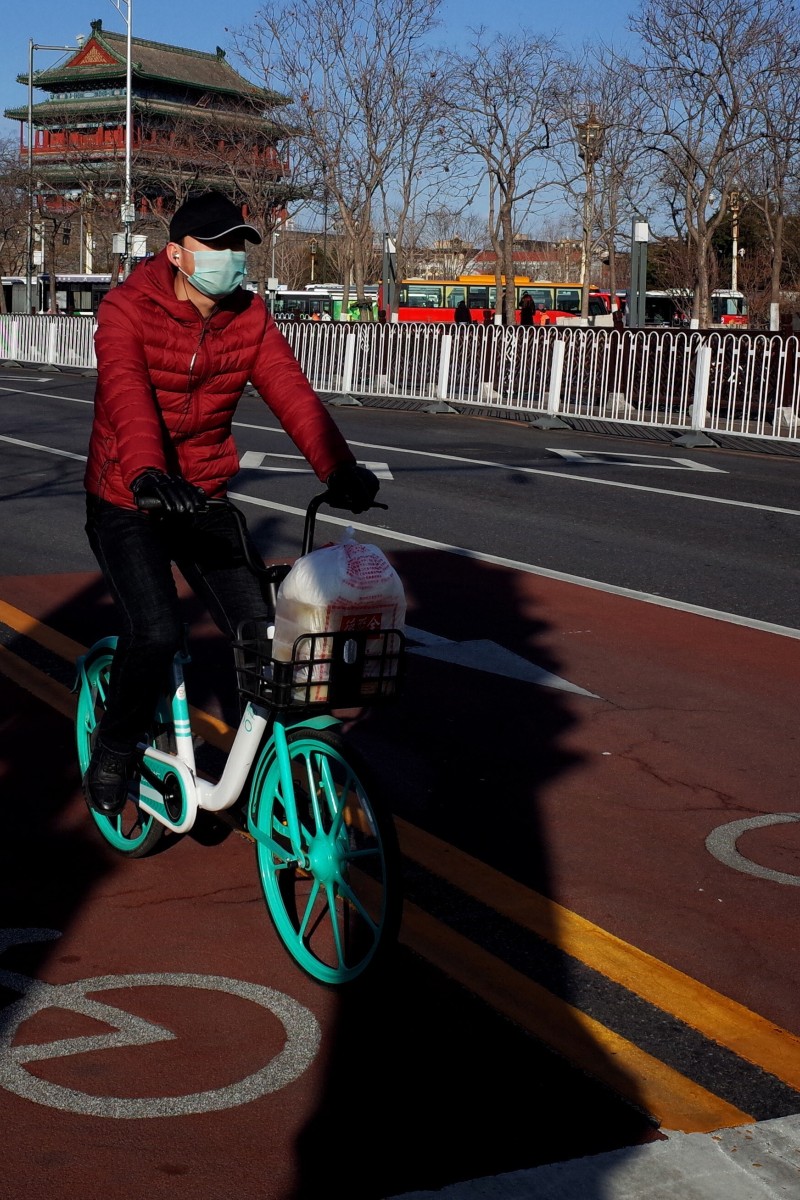 Factories have closed down due to measures to prevent the spread of Covid-19, improving air quality 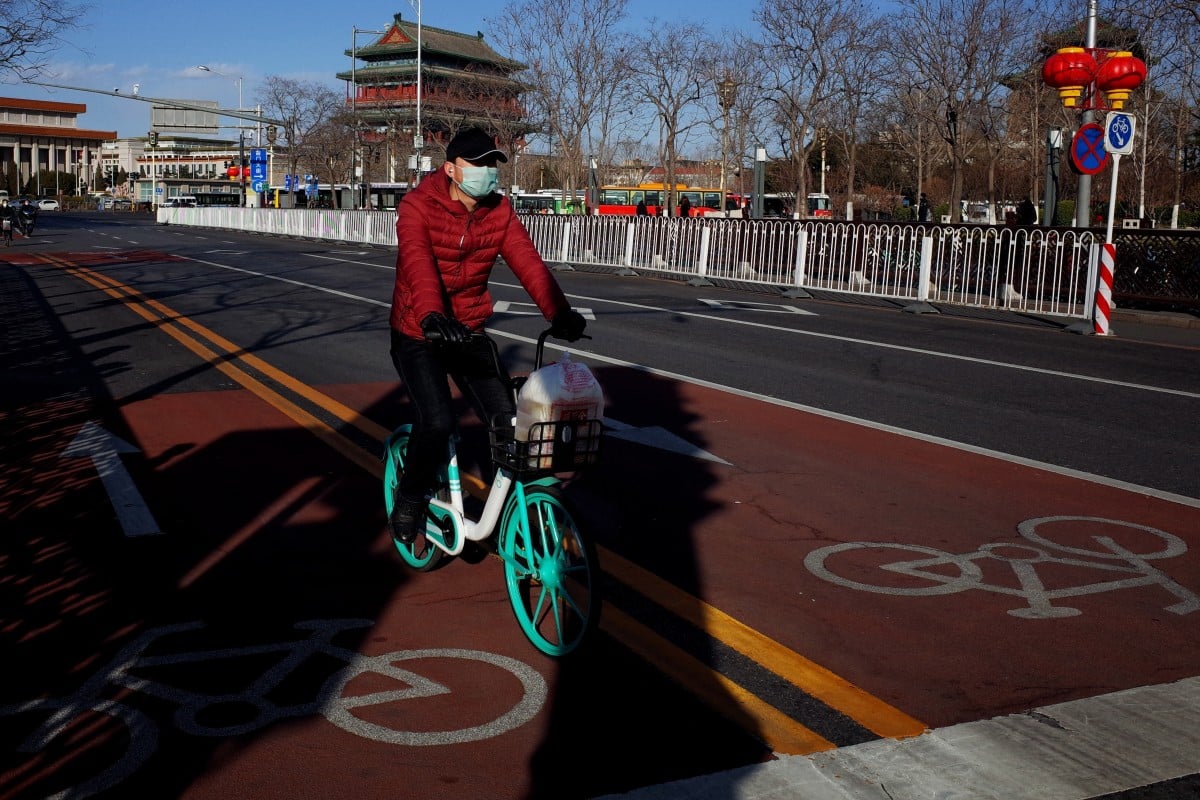 China's air quality has improved because of the slowdown over the virus.

Satellites operated by NASA and the European Space Agency have detected significant drops of major airborne pollutants above vast swathes of the country.

NASA scientists first detected the decline of pollutants near Wuhan in Hubei province. A food market in the city is believed to be the epicentre of the novel coronavirus outbreak, which has since spread to more than 50 countries.

“This is the first time I have seen such a dramatic drop-off over such a wide area for a specific event,” said Fei Liu, an air quality researcher at NASA’s Goddard Space Flight Center.

“This year, the reduction rate is more significant than in past years and it has lasted longer,” Liu said. “I am not surprised because many cities nationwide have taken measures to minimise the spread of the virus.”