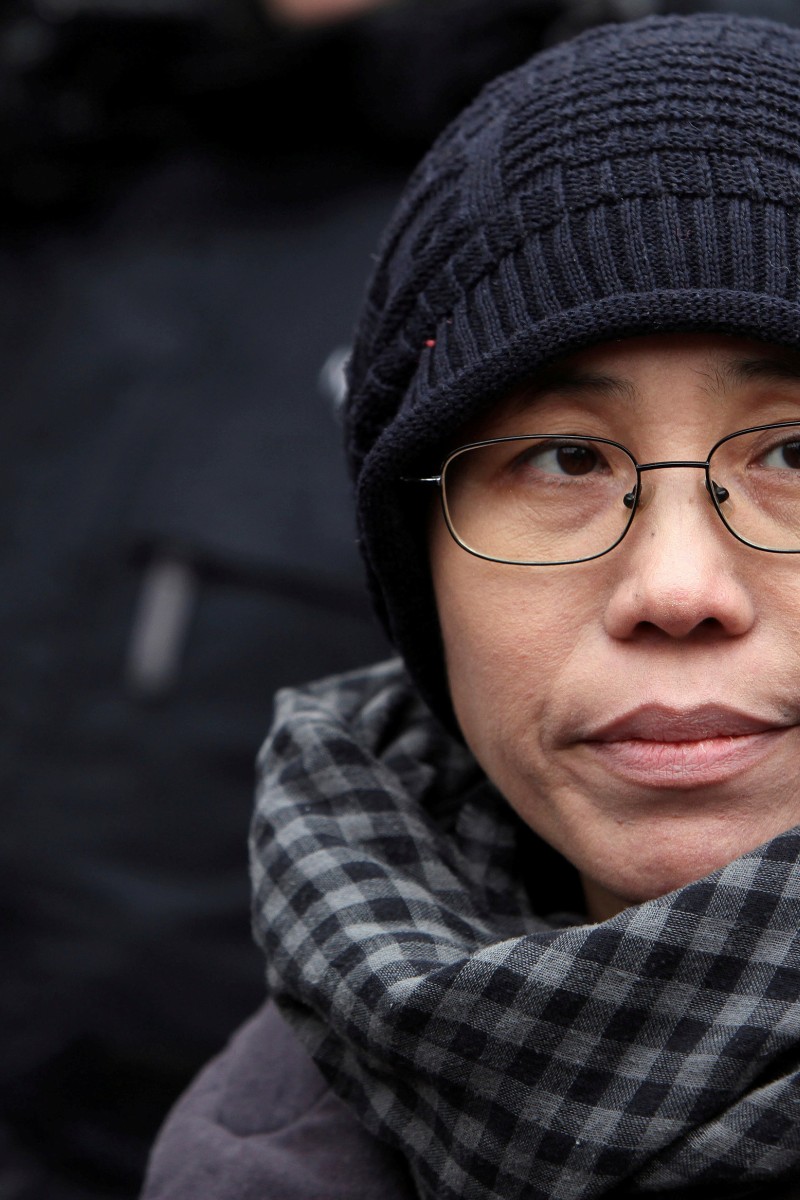 The 57-year-old poet and artist is on her way to Berlin, thanks in part to the efforts of German diplomats Liu Xia is on a flight to Berlin thanks to the behind-the-scenes efforts of German diplomats.

Nearly eight years after her husband won the Nobel Peace Prize, Liu Xia is free. Kept under near total house arrest with no formal charges, her only crime was being married to Liu Xiaobo - a dissident whose calls for democracy had angered Beijing.

The Chinese government said that the 57-year-old poet and artist was a private citizen, and free to go at any time. But her residence was kept under a tight guard, her movements restricted, and, almost a year after her husband’s death, she had nearly given up hope of ever being released.

Now she is on her way to Berlin, thanks in part to the behind-the-scenes efforts of German diplomats.

Here is a timeline of her de facto house arrest.

Liu Xiaobo is diagnosed with terminal liver cancer. He is sent to a hospital in Shenyang days later, where Liu Xia joins him. They are kept under guard and out of public view.

Liu Xiaobo dies, becoming the first Nobel laureate to die in captivity since the Nazi Germany era. No communication from Liu Xia is received. Diplomats begin to pressure China to let her leave for Germany in accordance with her husband’s last wishes.

Liu Xia scatters her husband’s ashes at sea. It is the last time she is seen in public for almost a year, during which time she is held in Beijing under de facto house arrest.

Liu Xia flies out of China on Finnair flight A85 headed for Berlin.