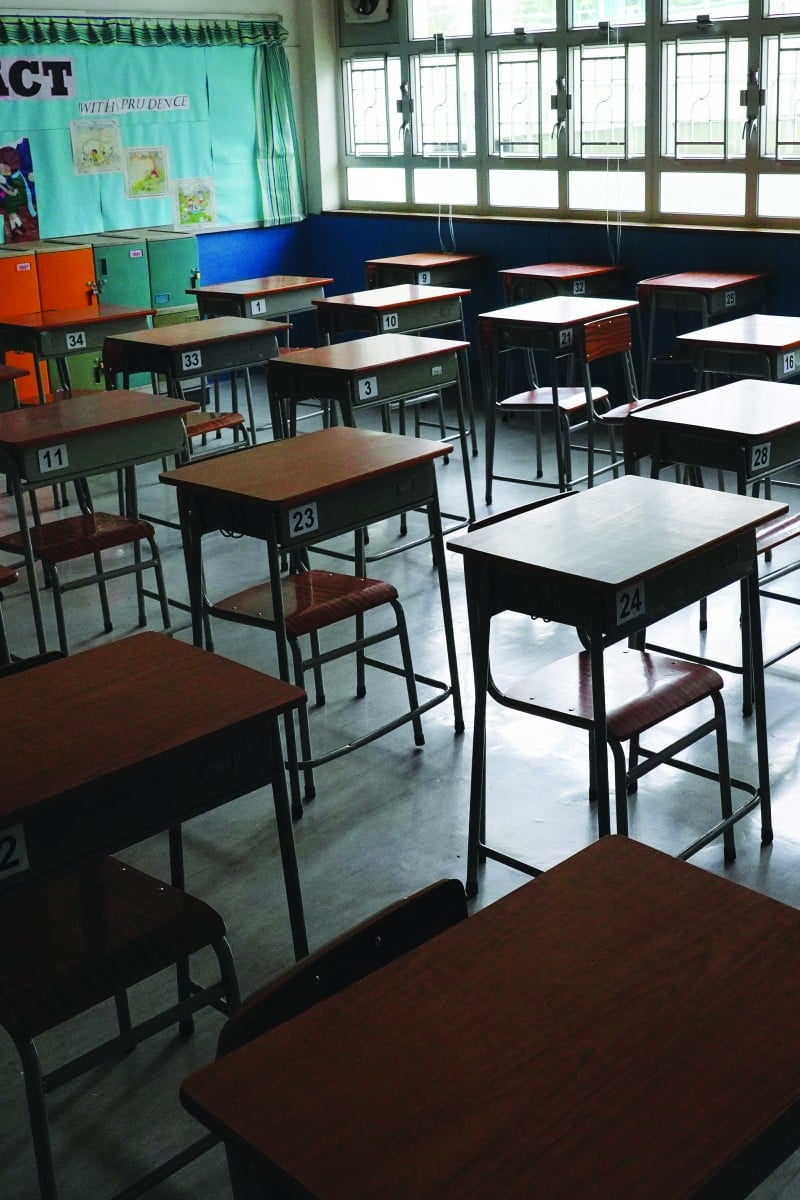 The city’s health authority has reported no new local cases of Covid-19 since March 27.

Schools will reopen after being closed for two months. 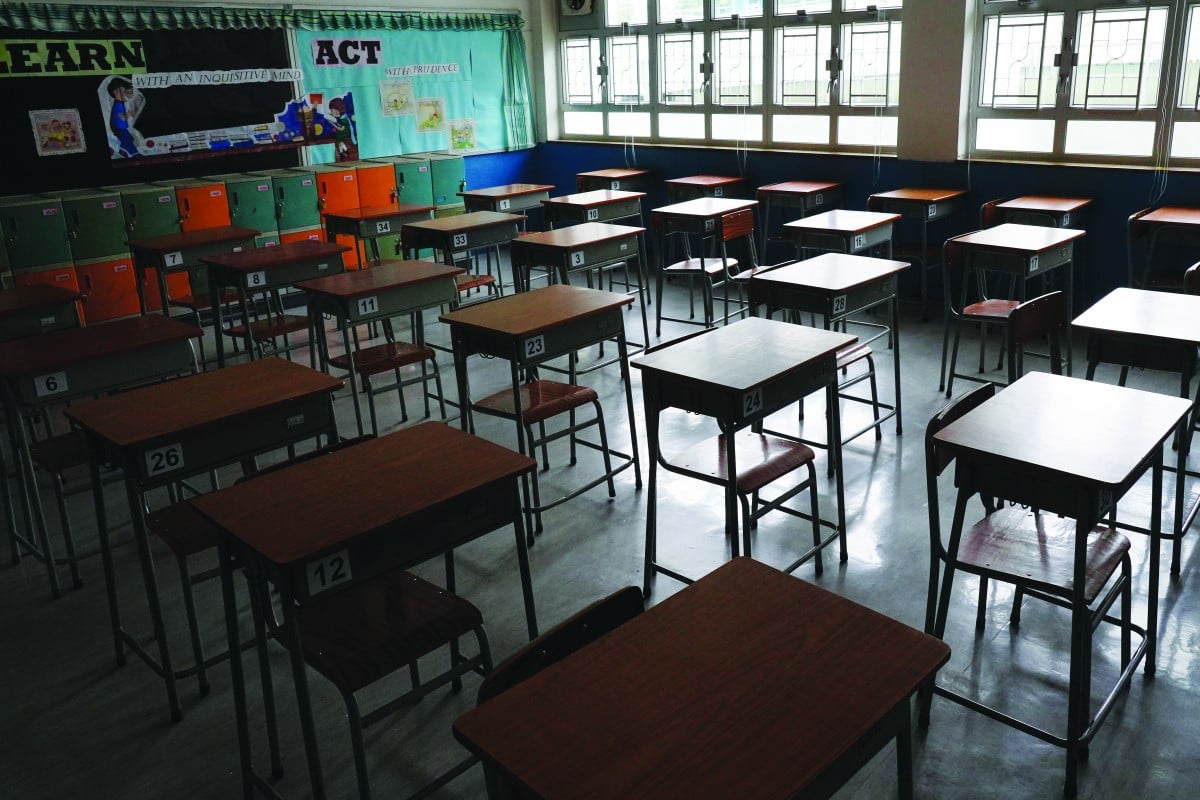 Schools have been closed in Shanghai for more than two months because of coronavirus Covid-19.

Schools in Shanghai will start to reopen on April 27 after more than two months of suspension in response to the ongoing Covid-19 pandemic.

Classes for final-year students – both primary and secondary schools – are to resume on April 27, alongside university, college and secondary vocational classes, the director of the city’s education commission Lu Jing announced on Thursday.

All remaining schools should be prepared to reopen before May 6, with specific timings varying.

Coronavirus: A timeline of the outbreak related to the deadly Sars

Hong Kong scientists have warned that to prevent a second wave, regions outside Hubei province should gradually lift social-distancing measures. This comes as thousands of Wuhan residents were finally allowed to leave the city after months of lockdown.

Experts studied the pandemic’s development in four Chinese cities between mid-January and the end of February. They found measures such as suspending schools, closing businesses, and restricting travel notably reduced transmissions.

No new local cases were reported by the Shanghai Municipal Health Commission between March 27 and midnight on April 9, aside from the 87 imported cases . In the same period in Hong Kong, there were at least 134 confirmed local cases and 344 imported ones.

The increase in local and imported cases has led the Hong Kong government to suspend schools until at least the end of next month, South China Morning Post reported on April 7.

Hong Kong students think this is a good approach.

“With cases spiking each day, I agree with extending school closures,” Junior reporter Nicholas Ng, 18, told Young Post. “Even though my friends and I would love to return to school to celebrate the last days of secondary school ... [further school suspension] is necessary to ensure this pandemic gets over as quickly as possible,” said the South Island School student.

Jansci Wong, 12, thinks schools should reopen when there have been no confirmed cases reported for about a week. “Lunchtime is definitely the most dangerous period at school, so I think we can start with half-days,” said the PLK HKTA Yuen Yuen Primary School student.