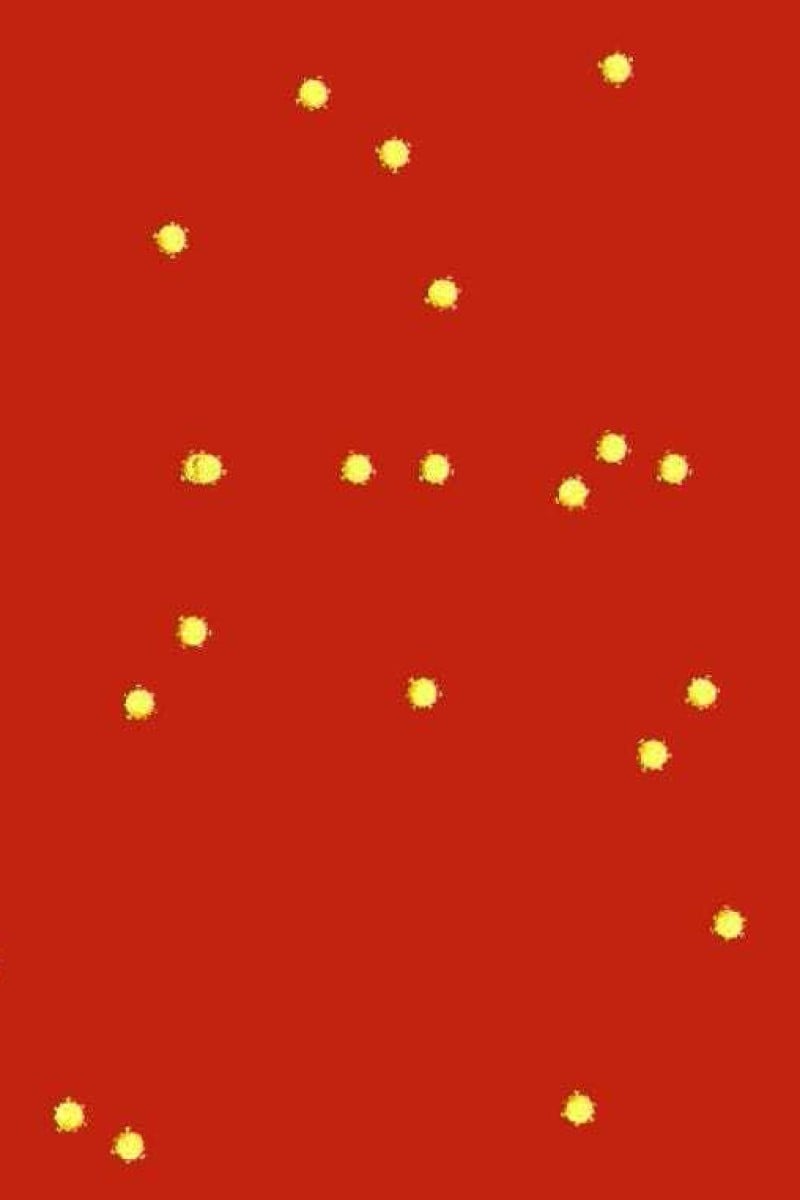 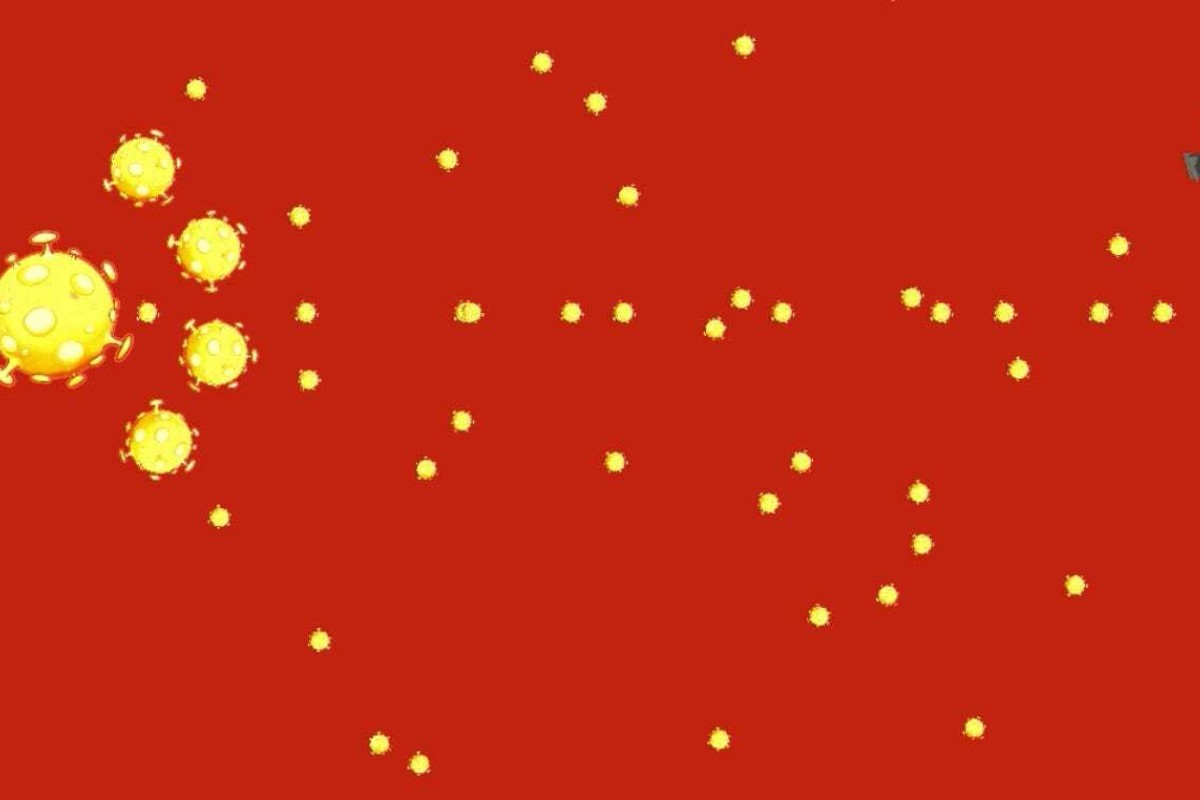 A still from the game shows a motif made of coronavirus pathogens shaped to look like the Chinese flag.

A video game called Coronavirus Attack, where players have to stop infected zombies from spreading the novel coronavirus to the world, has been banned in China.

The game was released April 23 on the video game distribution site Steam. The game's objective is to destroy carriers of the virus in order to prevent them from escaping the country and infecting others.

"A virus that can turn people into selfish-zombies has spread throughout the country," the game's description reads. "Your purpose is to prevent the selfish zombie virus carriers from escaping and infecting others."

The game also references a coronavirus developed in a "secret laboratory, apparently echoing unfounded conspiracy theories that the novel coronavirus was developed in a Wuhan research laboratory and accidentally unleashed onto the public. Many scientists around the world have shot down these claims.

There are several references in the game that appear heavily critical of the Chinese government.

They can also collect achievements during the game, named "Liberate Hong Kong," "Release Xinjiang," "Free Tibet," and "Taiwan is not China." People in all four of these places have heavily resisted Beijing's control in recent years.

Some users gave the game negative reviews on its page for linking the virus to China and making light of the pandemic.

"It's unfair to name a virus or disease with a certain area or people," one peson wrote. "Especially deadly ones. It is racism causing prejudice and misunderstand [sic]."

The game's release comes amid an uptick in hate crimes against people of Asian descent in the US and elsewhere.

Abacus, a tech news site focused on China, said the game was "unsurprisingly" blocked for gamers in China.

The game's developer and publisher, MythZsGame, told Abacus that it believes the game was blocked after users reported the game over its political references.

The developer said the game was indeed a protest against the Chinese government's handling of the coronavirus pandemic, as well as a criticism of citizens in Wuhan who fled before lockdown measures were put in place in late January.

MythZsGame's identity and location are not known.

The Chinese government had sat on the news that the coronavirus could spread among humans for six days in mid-January, during which citizens continued their travels and the World Health Organisation told other countries there was "no clear evidence" of human transmission.

According to Abacus, other games on Steam referencing the coronavirus have also been banned in China.

Though Steam is technically not approved in China, users have found loopholes in order to play games on the popular platform.

China's long history of censoring anything they find unsavory

China has a long history of censoring content it deems critical of its government, including movies, TV shows, websites, letters, and even memes.

It has stepped up its censorship as the coronavirus pandemic has spread throughout its borders and beyond.