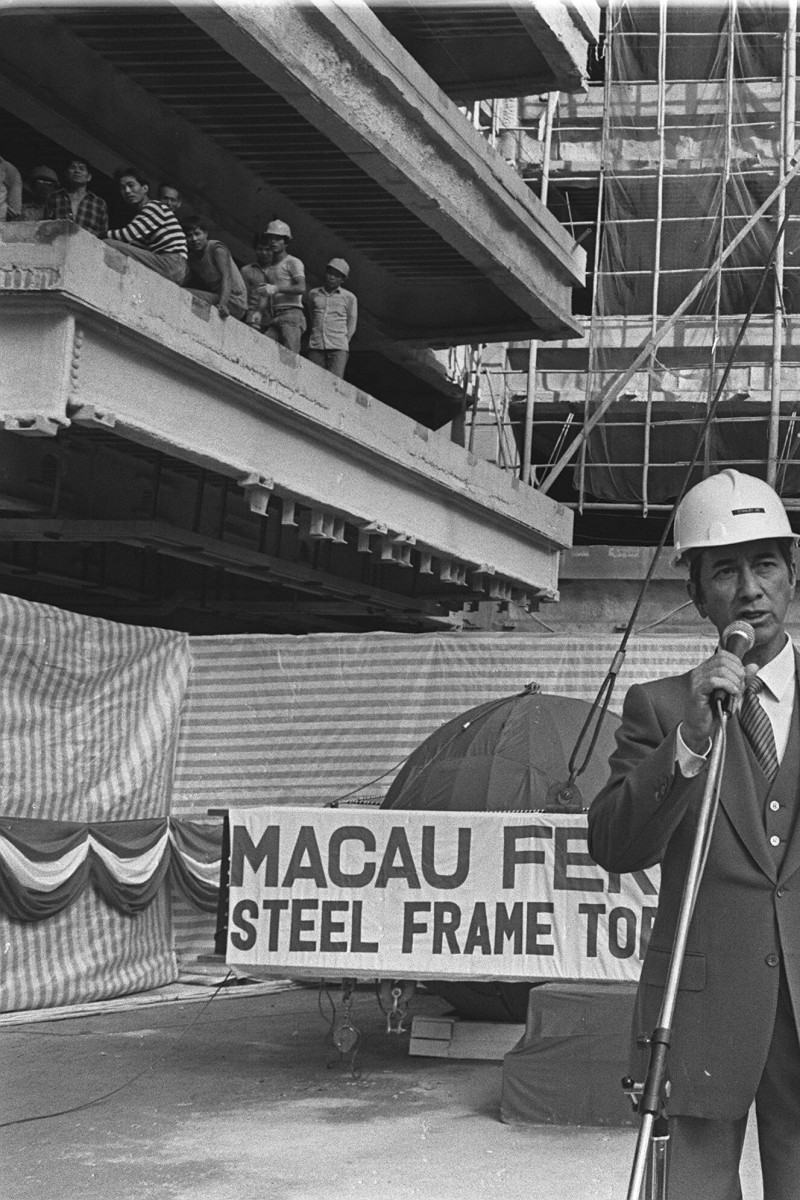 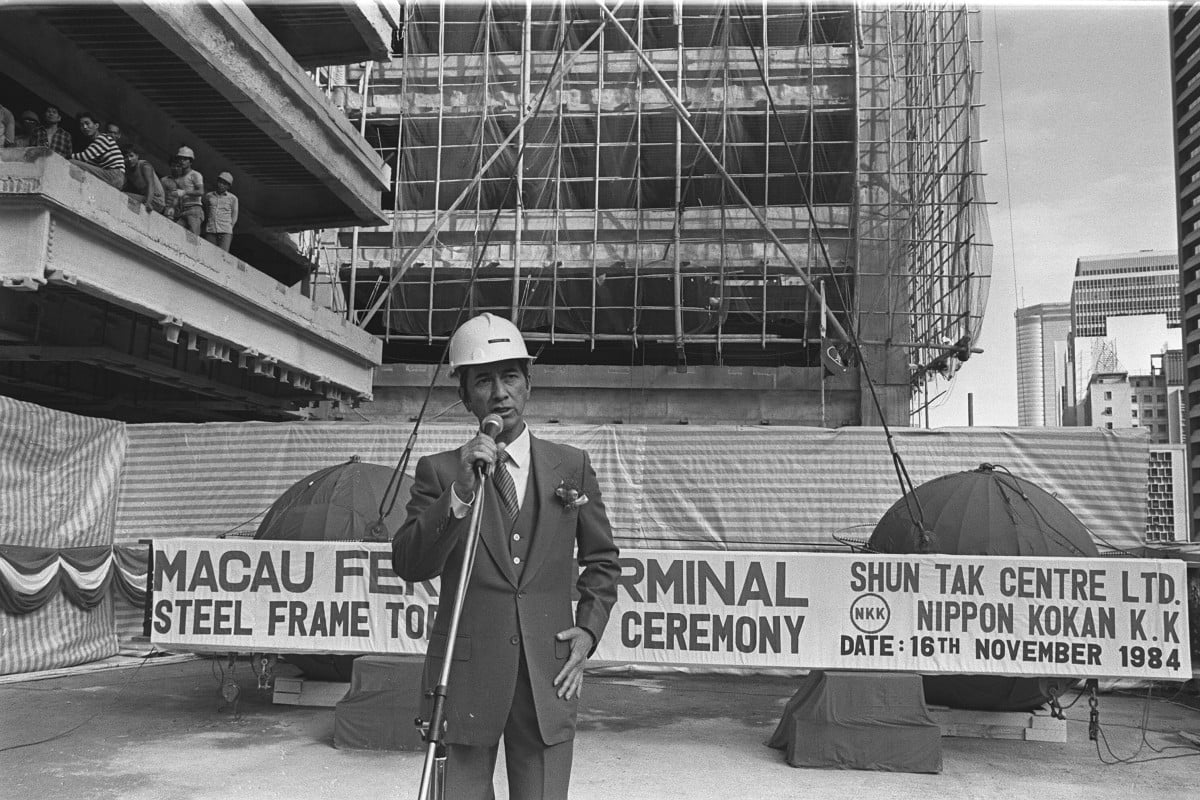 Stanley Ho Hung-sun, Macau’s ‘King of Gambling’ and casino magnate, has died at the age of 98 according to sources close to the family. One of Asia’s richest men for decades, Ho’s personal fortune was estimated at HK$50 billion when he retired in 2018 just months before his 97th birthday.

He is survived by 16 of the 17 children he had with four different women. Ho referred to the mothers of his children as his wives, three of whom also survive him.

Ho leaves behind a gambling empire that at its peak contributed to half of the tax receipts earned by the Macau government, a heft that made him the first living Macanese to have an avenue in the territory named after him.

He passed away at the Hong Kong Sanatorium Hospital in Hong Kong, according to the WeChat account of China’s state broadcaster, which described the casino magnate as a “patriotic entrepreneur.”

“It’s the end of an era,” said Allan Zeman, the non-executive chairman of Wynn Macau, one of the territory’s six gambling concessionaires, and a competitor to Ho’s family fortunes. Ho was “a very important part of Hong Kong” and influenced Macau’s gaming industry for decades, he added.

Zeman, who is also the chairman of Lan Kwai Fong Group, described Ho as “a very kind and passionate person” with a charming personality. “One thing I still remember is that he loved to dance. At many balls, he and his wife were always out there on the dance floor, no matter what age he was at,” Zeman said.

Macau tycoon Stanley Ho attends the centenary of the University of Hong Kong, Thursday, August 18th, 2011.Born to riches in Hong Kong on November 25, 1921, Ho was one of the heirs of the four families that controlled much of old Hong Kong’s wealth and colonial-era business. One of 13 siblings, Ho was the son of Ho Kwong, a businessman and chairman of the Tung Wah Group of Hospitals. His grandfather Ho Fook was a member of the Legislative Council in 1917, while his grand uncle Sir Robert Hotung was the Head Comprador of Hong Kong in the former British colony.

The Ho family were Eurasians and initially made their wealth working as compradores for Jardine Matheson, the British trading house. Ho was Chinese in the eyes of foreigners, and a “gweilo” in Chinese society, he said in a 1972 interview with South China Morning Post, using the Cantonese colloquialism for foreigners.

The young Ho, who got his name from the family’s summer home in Stanley, grew up in a two-house residence on MacDonnell Road, with two gardens that ran for half a mile, he told the Post in his 1972 interview. After the death of Ho Fook in 1926, Ho Kwong’s business collapse, and the family fell into poverty.

The young Ho was so poor that he was stricken by beriberi (a disease caused by vitamin B-1 deficiency) as a teenager because of malnutrition, and could not even afford to pay a dentist to remove an aching tooth. He would run away when girls, attracted by his Eurasian looks, asked him to buy them coffee, because he was so poor, he said.