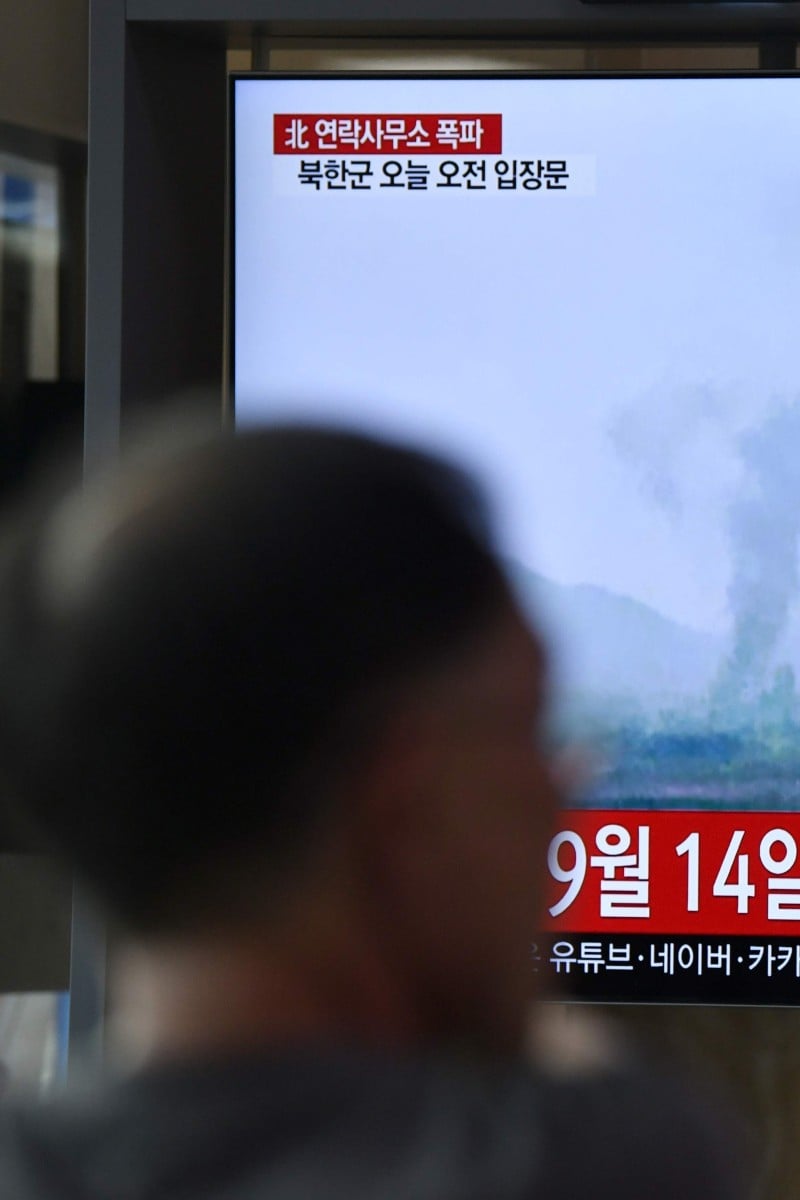 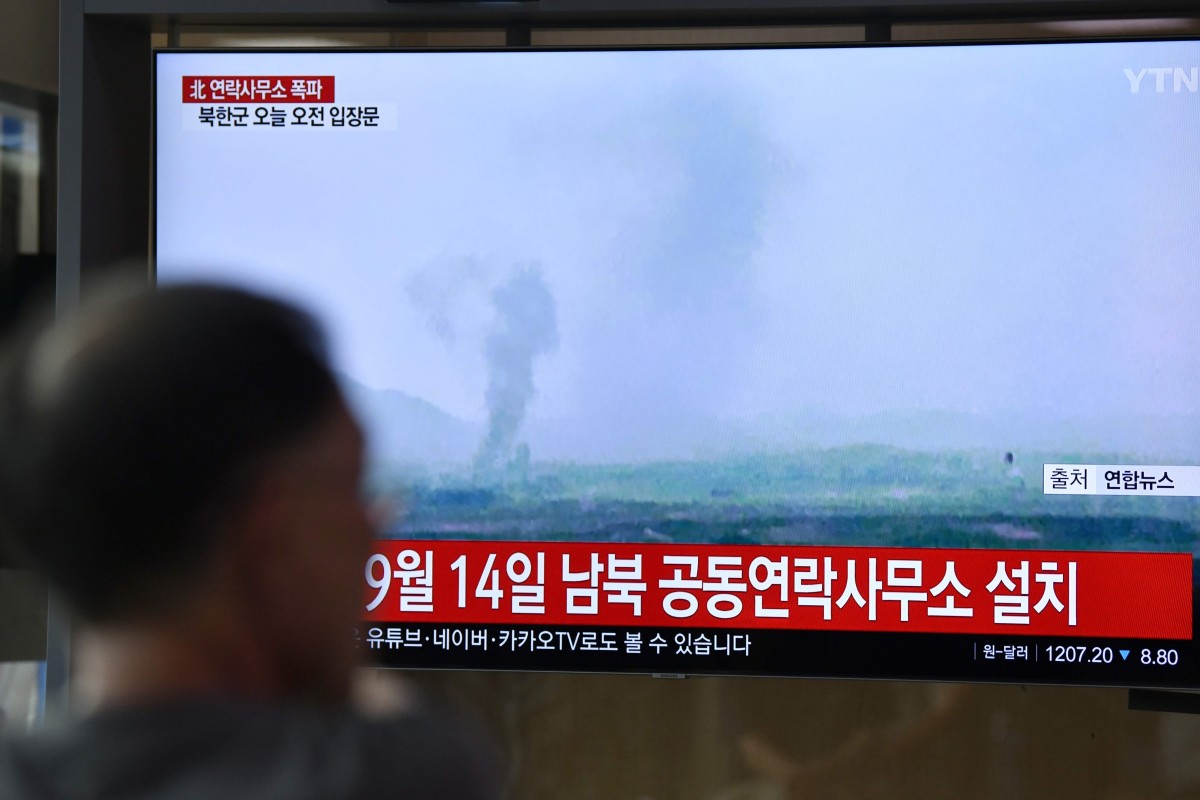 North Korea on Tuesday blew up an inter-Korean liaison office in the country’s border city of Kaesong, South Korea’s Unification Ministry said, in a major escalation of Pyongyang’s stance toward its southern neighbour.

North Korean leader Kim Jong Un’s sister, Kim Yo Jong, had predicted the destruction of the office in retaliation for anti-Pyongyang leaflets sent by balloon across the border by North Korean defector groups.

The Unification Ministry said the joint liaison office, a four-story concrete building located in the Kaesong Industrial Zone, was blown up at 2:49 p.m.

North Korean state media also reported that the office had been completely demolished.

Who could replace Kim Jong Un as leader of North Korea?

Photos taken in the South Korean border city of Paju that were released by South Korea’s Yonhap News Agency showed smoke rising from the area of the liaison office.

The South Korean government held a meeting of the National Security Council in response to the North Korean move, according to the presidential office.

The office was set up in September 2018 as part of an agreement between South Korean President Moon Jae In and Kim Jong Un at their summit in April that year.

Office operations were halted in January amid the spread of the new coronavirus.

5 things you should know about North Korea

North Korea recently threatened to abolish the office over the leaflets and stopped responding to daily calls to the office from South Korea.

In a statement released Saturday via the official Korean Central News Agency, Kim Yo Jong said, “Before long, a tragic scene of the useless north-south joint liaison office completely collapsed would be seen.”

Earlier Tuesday, North Korea warned it had been preparing to send troops to the Demilitarised Zone dividing it from South Korea.

The General Staff of the Korean People’s Army said in a statement it would study “an action plan for the army to advance into zones that had been demilitarised under the North-South agreement.”