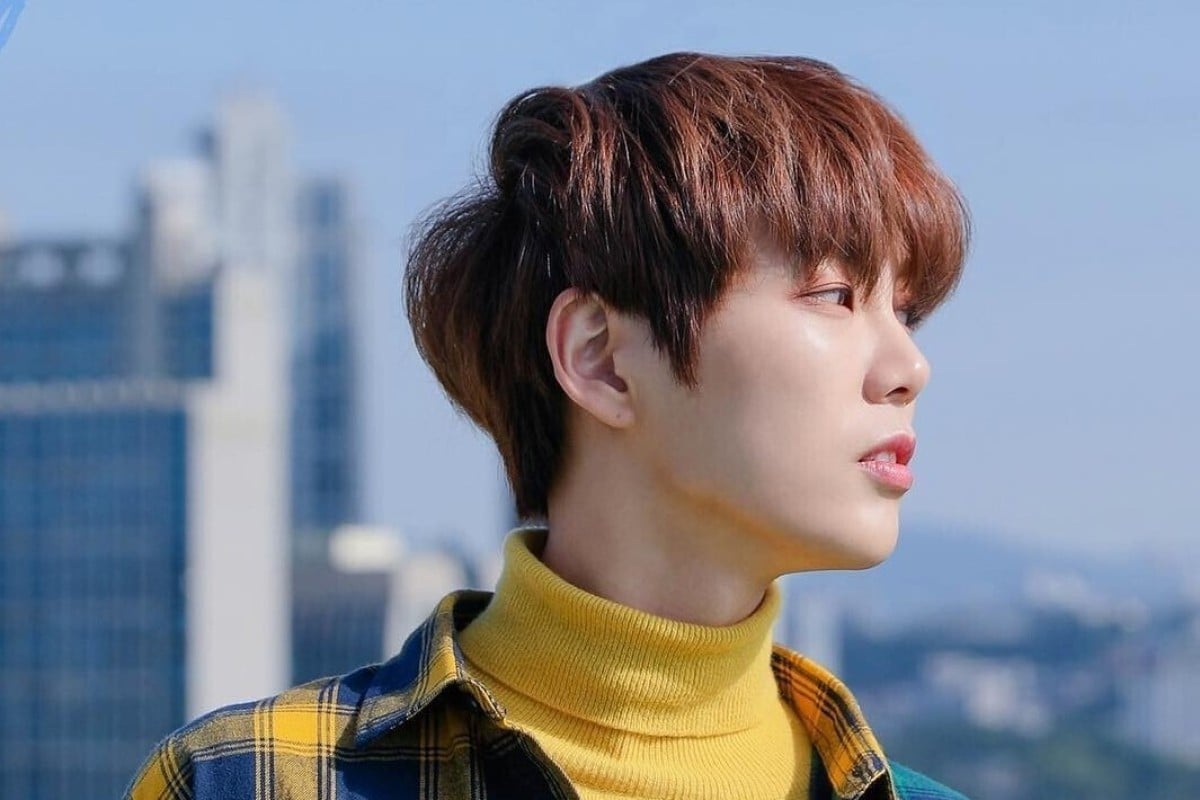 Another K-pop star is gone too soon. Yohan, a member of the South Korean boy band TST, has died at age 28.

In a statement obtained Tuesday by fan site AllKPop, the group’s record label, KJ Entertainment, confirmed Yohan’s death. At the request of Yohan’s loved ones, a cause of death has not been disclosed.

“We are sad to relay the most unfortunate, sorrowful news,” read the statement. “On June 16, TST member Yohan left this world. The late Yohan’s family is currently in deep mourning.”

Kim Jeong-hwan, who performed under the name Yohan, launched his music career in 2013 as part of the band NOM (No Other Man) before joining TST (also known as Top Secret) in 2017, according to a report from the Guardian. TST’s biggest hits include “Paradise,” “Mind Control” and “Wake Up.” The six-piece group’s latest single, “Countdown,” was released in January.

Surviving members of the group include Yonghyeon, Wooyoung, Ain, Junghoon and K.

If you or someone you know is struggling with mental health or suicidal thoughts, there are many resources available to help you: