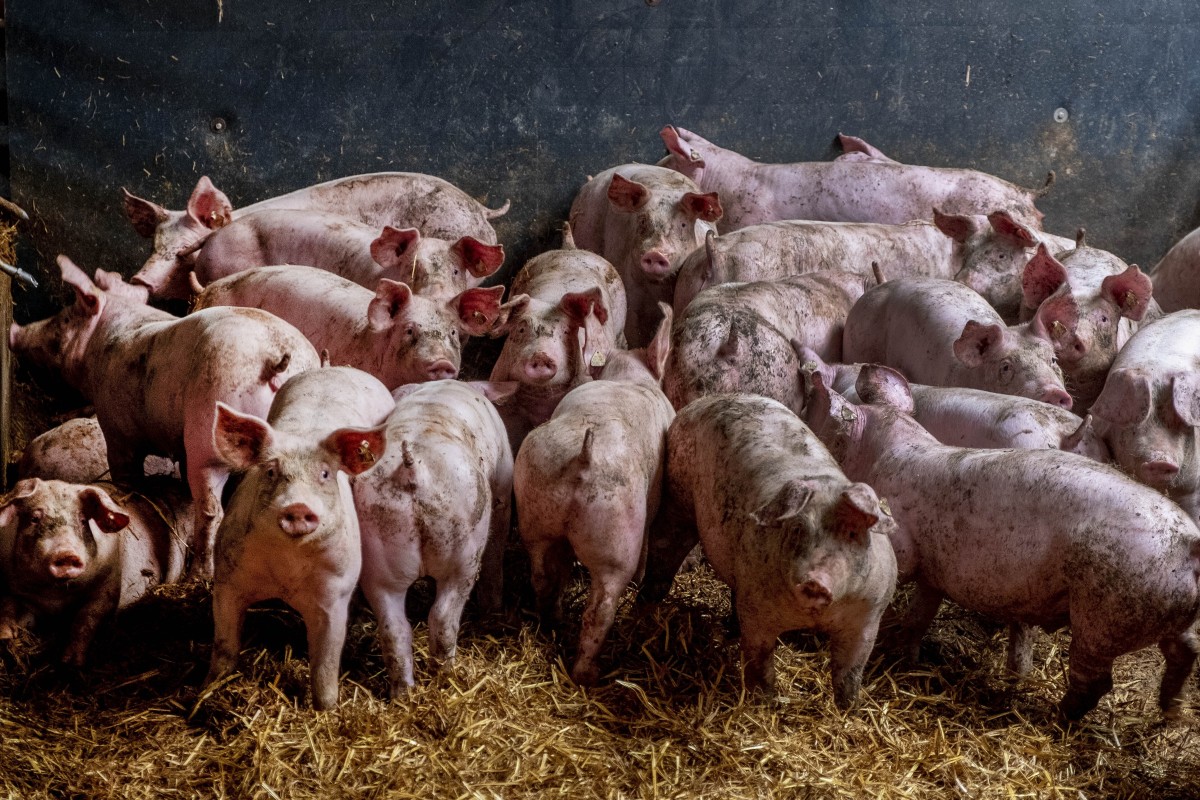 Pigs are seen in a shed of a pig farm with 800 pigs in Harheim near Frankfurt, Germany, Friday, June 19, 2020. The pigs are sold to local butchers and slaughtered there. (AP Photo/Michael Probst)

In another case of “that’s so 2020”, scientists say a new flu virus found in Chinese pigs has become more infectious to humans. A study said it needs to be watched closely in case it becomes a potential “pandemic virus”, although experts said there is no imminent threat.

A team of Chinese researchers looked at influenza viruses found in pigs from 2011 to 2018 and found a “G4” strain of H1N1 that has “all the essential hallmarks of a candidate pandemic virus”, according to the paper, published by the US journal, Proceedings of the National Academy of Sciences (PNAS).

Pig farm workers also showed elevated levels of the virus in their blood, the authors said, adding that “close monitoring in human populations, especially the workers in the swine industry, should be urgently implemented”.

The study highlights the risks of viruses crossing the species barrier into humans, especially in densely populated regions in China, where millions live in close proximity to farms, breeding facilities, slaughterhouses and wet markets.

The coronavirus that caused the worldwide Covid-19 pandemic is believed to have originated in horseshoe bats in southwest China, and could have spread to humans via a seafood market in Wuhan, where the virus was first identified.

A timeline of the coronavirus

The PNAS study said pigs are considered important “mixing vessels” for the generation of pandemic influenza viruses and called for “systematic surveillance” of the problem.

China took action against an outbreak of avian H1N1 in 2009, restricting incoming flights from affected countries and putting tens of thousands of people into quarantine.

The new virus identified in the study is a recombination of the 2009 H1N1 variant and a once prevalent strain found in pigs.

But while it is capable of infecting humans, there is no imminent risk of a new pandemic, said Carl Bergstrom, a biologist at the University of Washington in the US.

“There’s no evidence that G4 is circulating in humans, despite five years of extensive exposure,” he said on Twitter after the paper’s publication. “That’s the key context to keep in mind.”