32 mins ago
LivingAsking for a Friend 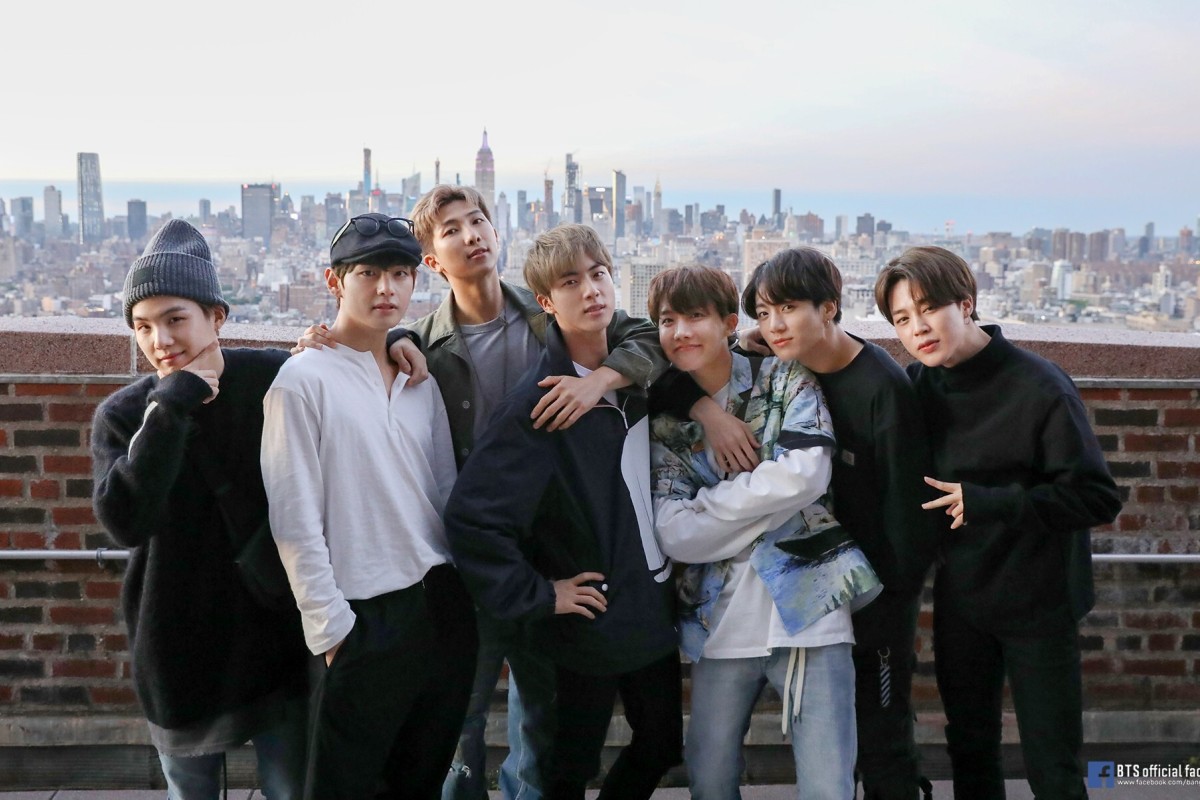 The boys have broken yet another record.

The official record-checking authority announced on Thursday that the group had achieved a new record for the most viewers of a music concert live stream, saying that “756,000 fans from over 100 countries tuned in to the online performance on June 14”.

Bang Bang Con: The Live was streamed live for around 100 minutes remotely from a studio in Seoul last month. It was a paid concert, with tickets sold via a South Korean app for around US$26.

The septet cancelled its Map of the Soul world tour schedule for this year due to the Covid-19 pandemic.

According to Bit Hit Entertainment, the boy band’s agency, the size of the online crowd roughly amounted to the combined audience of 15 stadium concerts.

This is BTS’ fifth Guinness World Records title. The others are first K-pop artist to reach number one on the US album charts; fastest account to reach 1 million followers on TikTok; holding the best-selling album in South Korea; and most Twitter engagements for a music group. We’re 100 per cent certain it will not be their last.