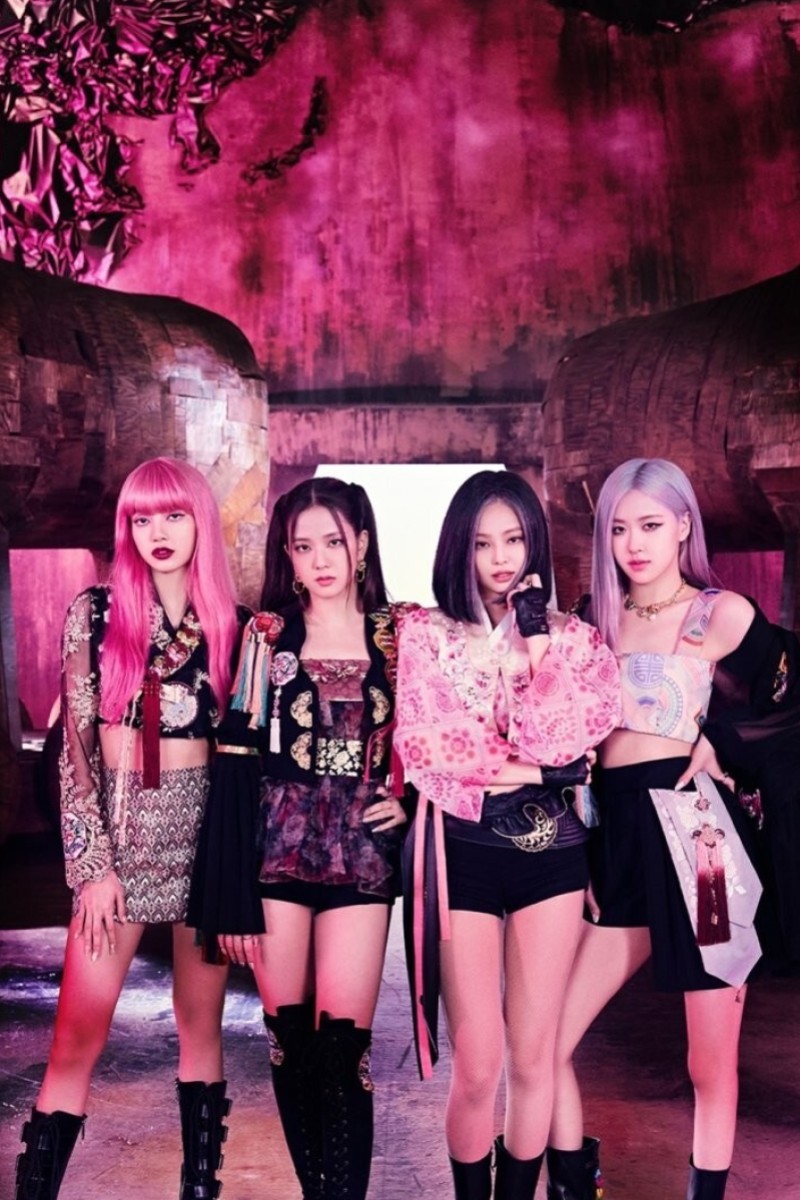 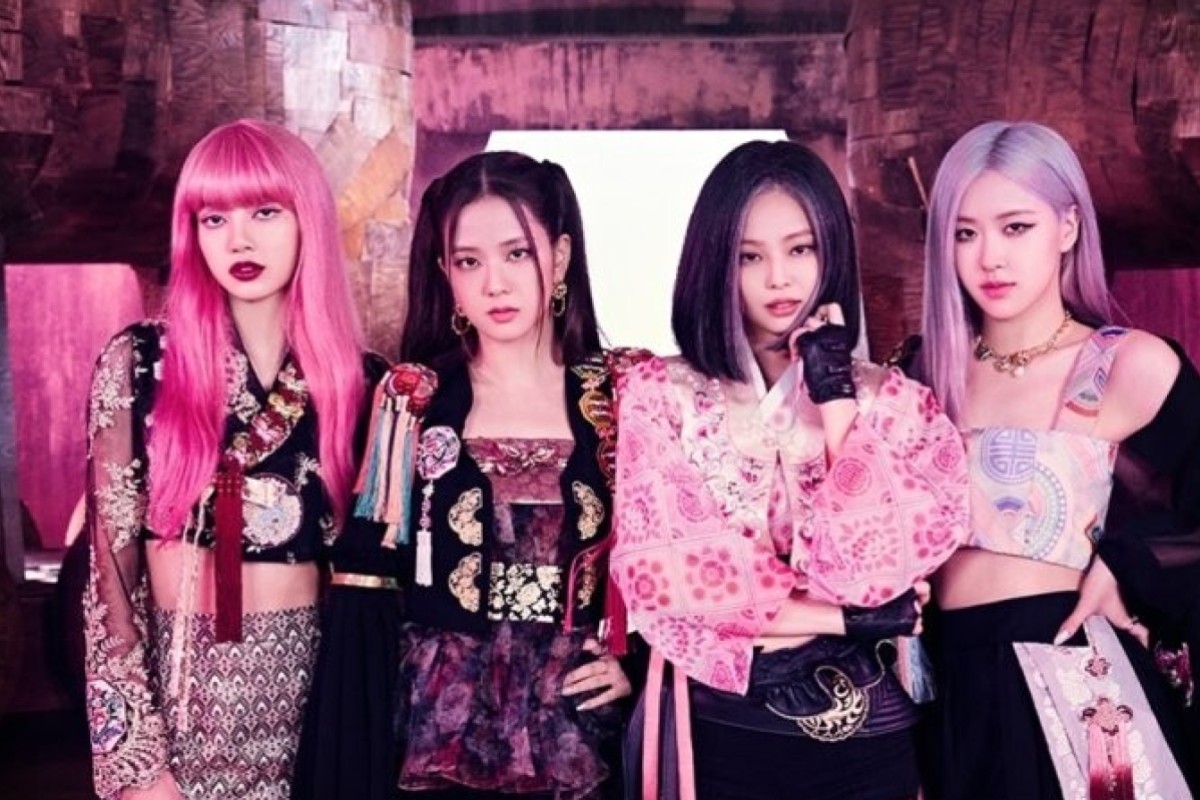 The quartet FINALLY have a full-length due out!

K-pop fans, mark your calendars: girl group Blackpink is slated to release its first full-length album on October 2, the band’s agency YG Entertainment announced on Tuesday. It is the four-piece act’s first studio album since its debut in 2016.

The band shared a teaser poster for the album on their social media accounts. It features a pink crown against a black backdrop and text that reads “THE ALBUM”. Whether this is the final title, or just something to get fans talking is unclear, and further details are unknown.

In a statement, the agency said: “In 2020, Blackpink will target the global market with systematic and thorough planning and practising,”

It added that the quartet’s collaboration with American music corporation Universal Music Group, ― which represents pop stars like Taylor Swift, had been going smoothly, but did not elaborate.

Blackpink rose to stardom with a string of hits including Whistle (2016). How You Like That, a pre-release from the upcoming record, clocked up more than 100 million views on YouTube within 32 hours of its release the fastest a YouTube video has reached the milestone.

The second single from the upcoming album is due out next month. According to the poster shared on social media last week, it will feature another artist or act, but that’s being kept a surprise for now.