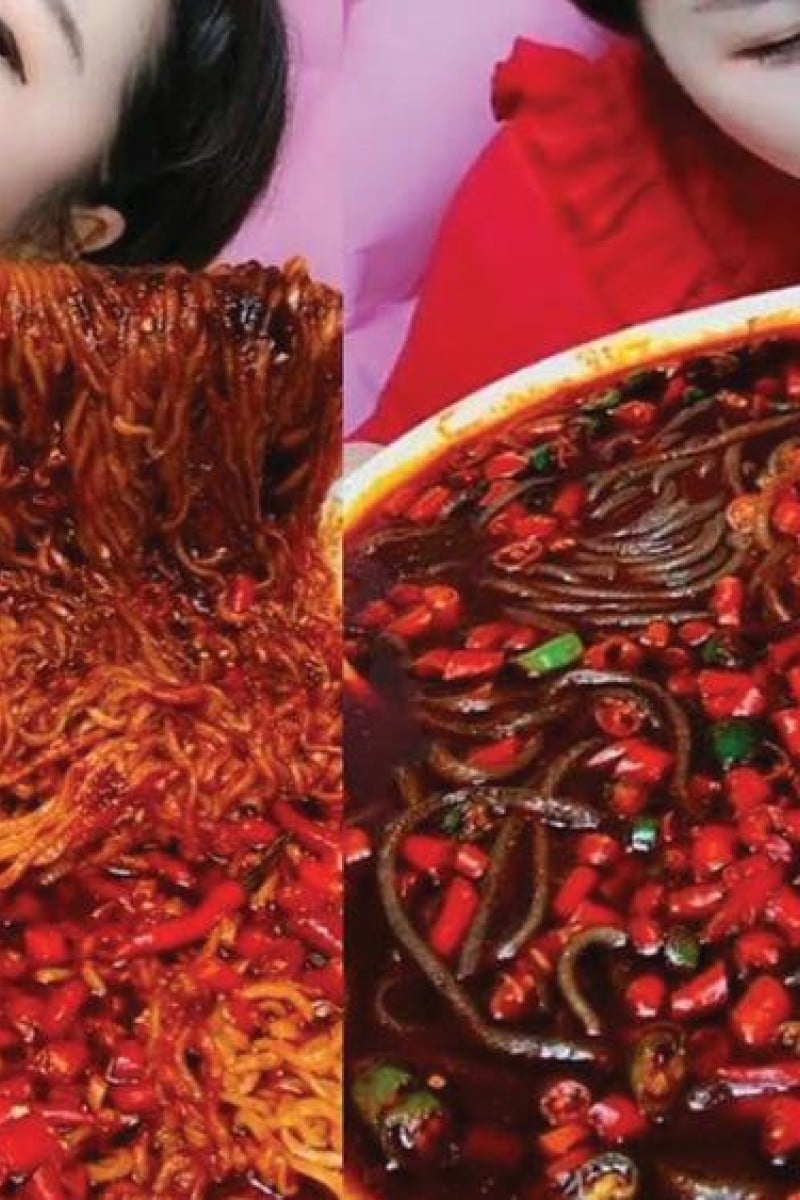 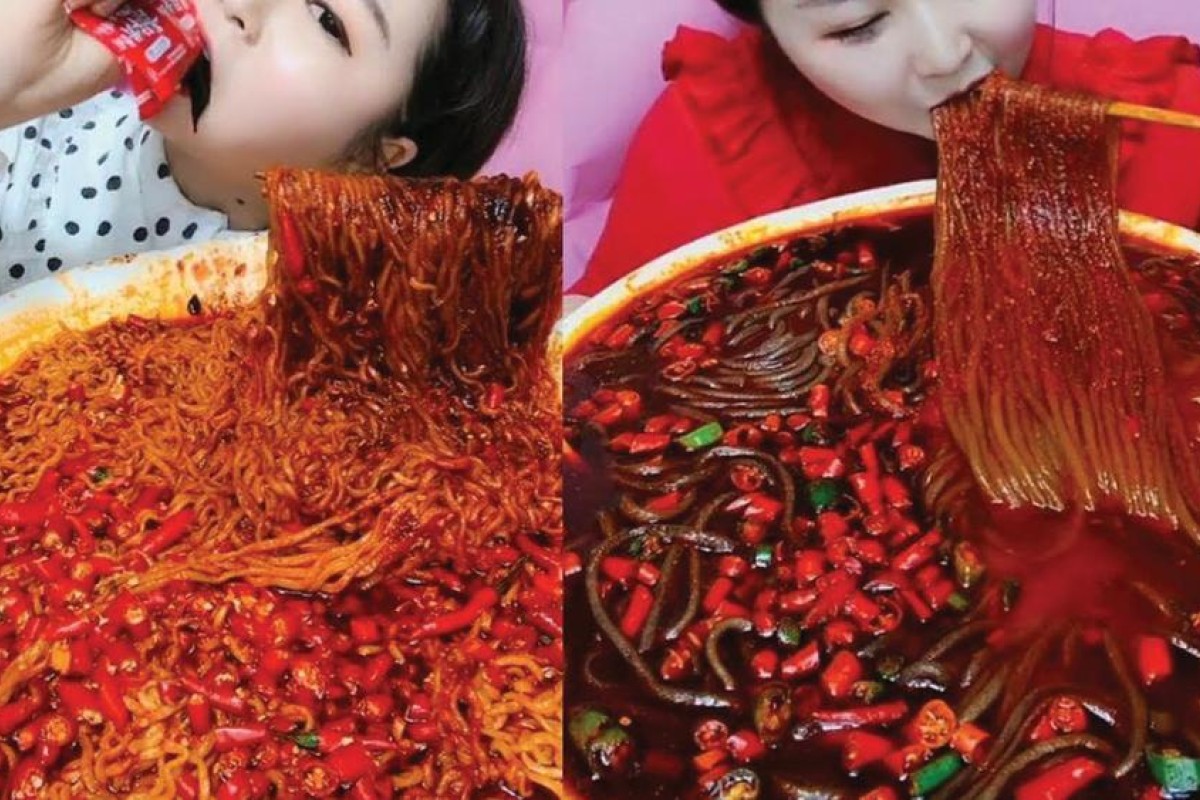 The Chinese government has spoken out against Mukbang videos, saying they encourage food waste. Photo: YouTube

China is cracking down on Mukbang videos, saying that videomakers seen to be wasting food will be punished. Known on the mainland as “big stomach kings”, Mukbang videos are shows during which the host binge-eats incredible amounts of food.

President Xi Jinping called food wastage “shameful” last week as China also seeks to curb a trend among internet celebrities who have gained hordes of fans by eating large amounts of food in a short time on video.

Short-video platform Douyin, the Chinese version of TikTok owned by ByteDance, said users searching for keywords such as “eating broadcast” or “big stomach kings” would now be shown prompts urging them to “reject waste and eat reasonably”.

Beijing said in May it would draft a response plan for ensuring food security this year, as it worried about the disruptions to the agriculture supply chains from the global pandemic.

Xi said in a speech last week that the amount of food that was wasted on the mainland was “shocking”, and urged people to maintain a sense of crisis about food security. This led to many local governments launching related campaigns, and restaurants raising penalties on buffet wastage.

Mukbang livestreamers in particular were called out by a programme by state broadcaster CCTV last week for encouraging wastage.

Another short-video platform, Kuaishou, said it would shut down any live broadcasts or ban accounts if users were found to be promoting the eating of large amounts or encouraging vomiting to eat more.

Weibo said in a separate statement that it would restrict videos that posted similar content and urged eating bloggers to promote a “correct” concept of consumption.

“We call on users to not overeat while creating,” Kuaishou said.