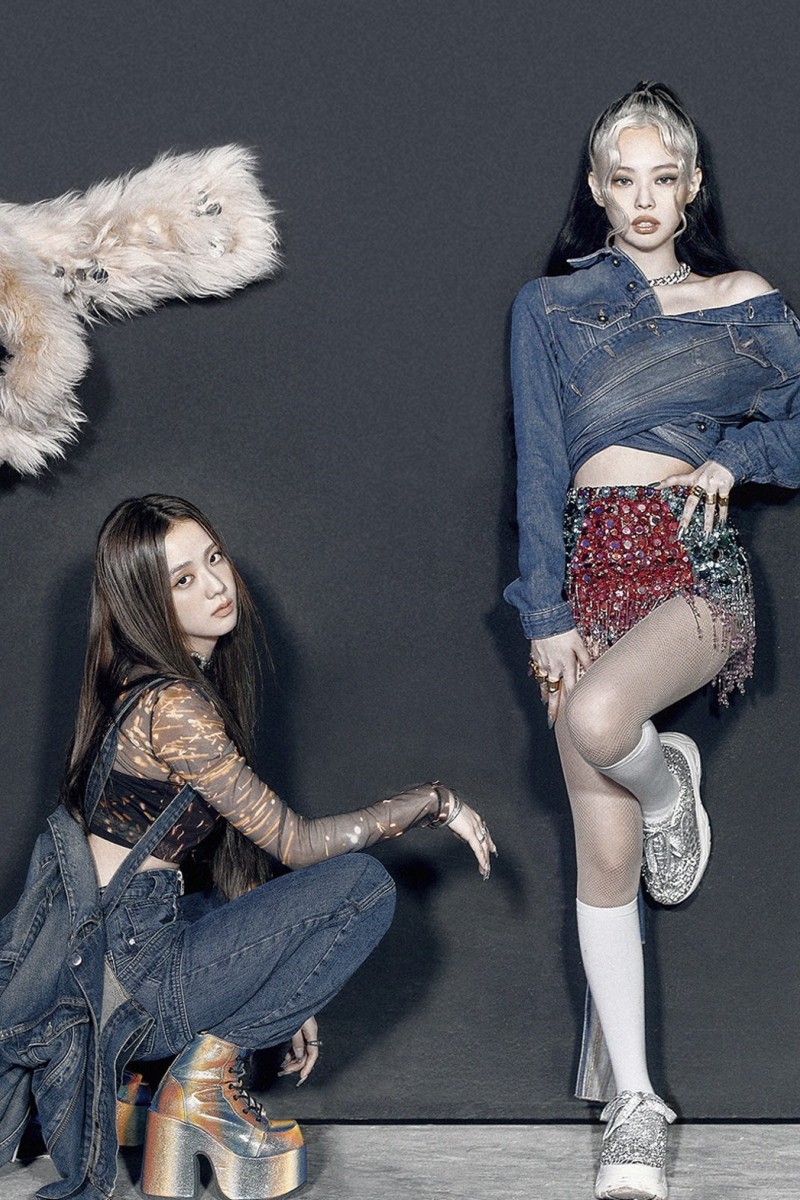 The Blackpink girls have been keeping busy this summer. Fresh off the release of their collab with Selena Gomez, a Netflix documentary has been announced, scheduled to premiere on October 14, giving fans a chance to see their idols as they never have before. It will come less that two weeks after the group drops its first full-length album The Album on October 2.

According to the group’s agency YG Entertainment and Netflix, Blackpink: Light Up The Sky will follow the four years since the group's debut in 2016.

The group, consisting of members Jisoo, Jennie, Rose and Lisa, shot to fame after their music video for 2016’s Ddu-Du Ddu-Du surpassed 10 million views in just six hours and racked up 36.2 million views in one day.

They have since broken more records, with their June track How You Like That setting several new Guinness World Records including most viewed YouTube video in 24 hours. Ice Cream, their Gomez pairing has already been watched more than 211 million times since its release on August 28.

Helmed by Caroline Suh, the director of Netflix’ Salt Fat Acid Heat, the film features exclusive interviews with the four members with video footage of their days as trainees and continues through to their meteoric rise to stardom.

The documentary also looks into the group’s recording process and behind-the-scenes stories about their 2019 performance at Coachella.

“The K-pop phenomenon has been sweeping the globe and Blackpink has arguably become the most popular girl group in the world,” said Netflix’ Adam Del Deo, VP Documentary Features.

“Director Caroline Suh’s trusted relationship with Jisoo, Jennie, Rose, and Lisa has enabled our team to capture and show the natural and authentic lives of Blackpink.”

Meanwhile, the band said they are thrilled to bring their story to their fans worldwide.

“We are looking forward to sharing our ‘inside story’ with Blink [the name given to Blackpink’s fandom]. We hope this documentary brings joy to viewers,” Blackpink said.