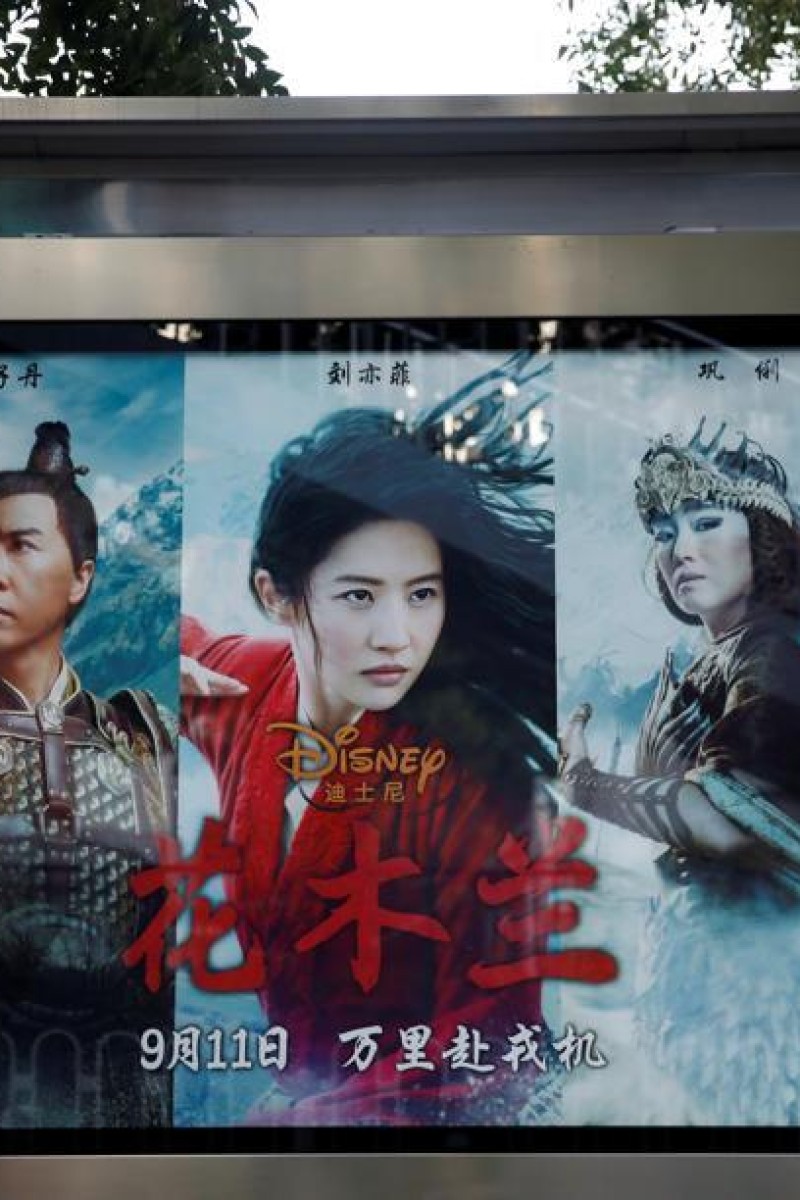 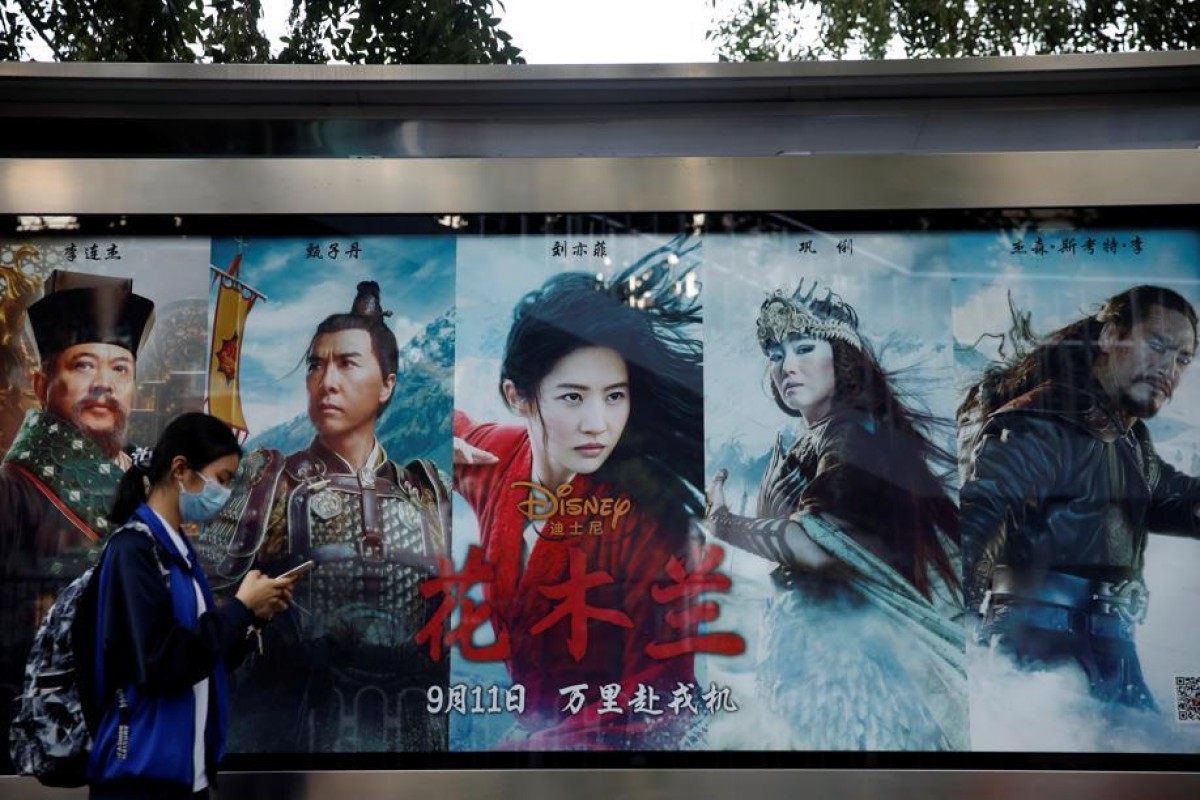 Set to open in local theatres on Friday, Disney had high hopes for Mulan in China, but starving it of publicity in the country’s strictly censored media would be another blow to the movie's costly production.

But mixed reviews online and capacity limits in theatres due to coronavirus prevention measures were likely to weigh on its box office performance, even before major media outlets received a notice telling them to refrain from covering the movie.

Who are the stars of the latest version of 'Mulan'?

Three sources told Reuters that media outlets had received the notice, two of whom said it was sent by the Cyberspace Administration of China. A fourth source at a major Chinese newspaper said he received a text message with a similar order from a senior colleague.

No reason was given in the notice, but the sources said they believed it was because of the overseas backlash over the film’s links to Xinjiang. Partly shot in the region, Mulan's credits include thanks to the authorities there, which prompted calls overseas for a boycott of the movie.

Neither the Cyberspace Administration or Disney immediately responded to requests for comment.

On Wednesday, the Global Times, a tabloid run by the ruling Communist Party’s People’s Daily, criticised the backlash against the movie in an editorial in its English edition, describing it as “another manifestation of the extreme ideologies regarding China among US public opinion.”