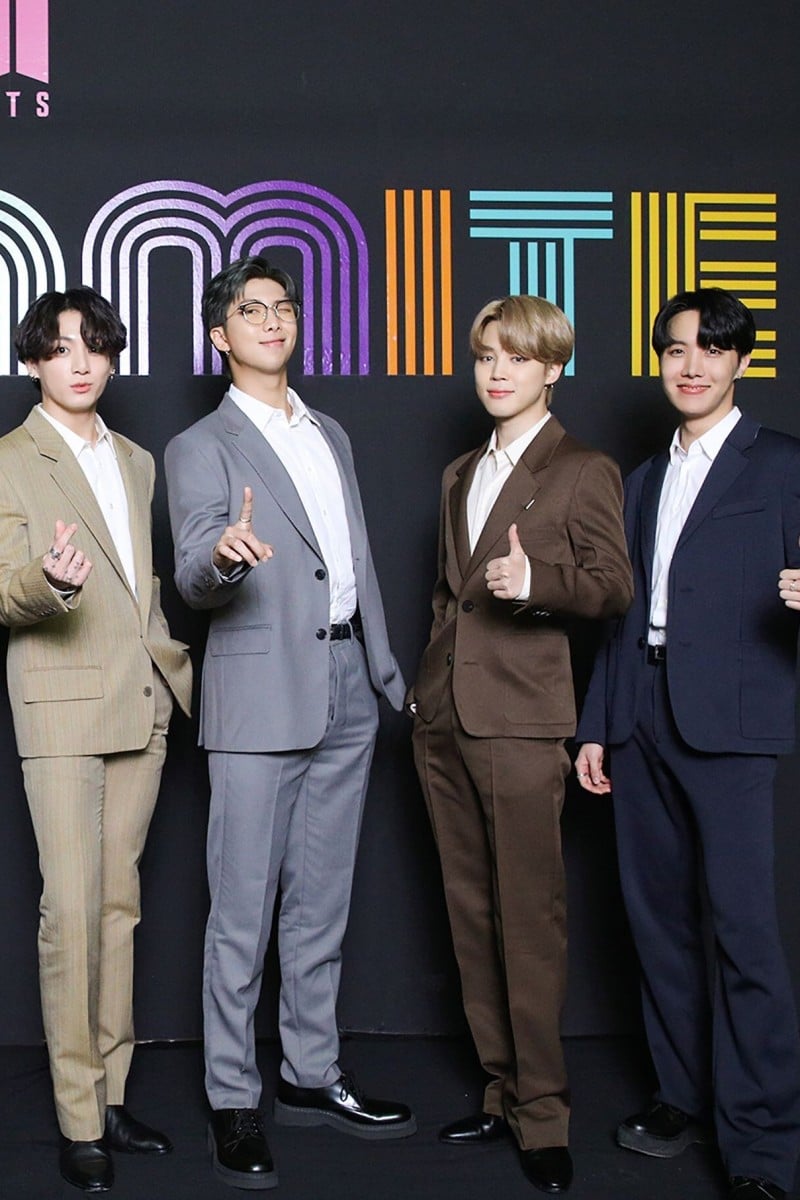 2020 hasn’t been all bad, especially for the BTS Army. Photo: AFP

We may have the coronavirus pandemic, racial injustice and wildfires to deal with, but for K-pop superstars BTS, 2020 is turning out to be a good year. The group became the first Korean act to debut at No. 1 on the US Billboard Hot 100 singles chart – they just wish they could celebrate with their fans, the BTS Army.

The group’s first English-language song, Dynamite logged nearly 34 million US streams and 300,000 sales in its first week – the biggest digital sales week for any artist in nearly three years.

“It feels like real, but still like a little unreal at the same time because we cannot meet our fans, we cannot go to some kind of award or performance,” said RM, the South Korean rapper, songwriter and frontman of BTS.

Since their 2013 debut, the South Korean boy band has surfed the global K-pop craze to dizzying heights. When asked why they succeeded over the countless other K-pop groups, the members are unsure.

“All I know is that we came together and did the best we could. That’s all it is, and before we knew it, we reached a height that we never had imagined,” said Jimin.

But with much success comes pressure.

“It would be a lie to say it’s not a burden. But personally, I think an appropriate amount is good for us. We just see it as one of the burdens we must carry,” said J-Hope.

The last goal for the seven-member group is to snag a Grammy nomination and win, though they question whether there is a place for them in the United States.

“Grammy solo performance or nomination is like one of our last dreams. So, we will keep doing our best and we hope we could touch the people’s hearts in the Recording Academy someday,” RM said.