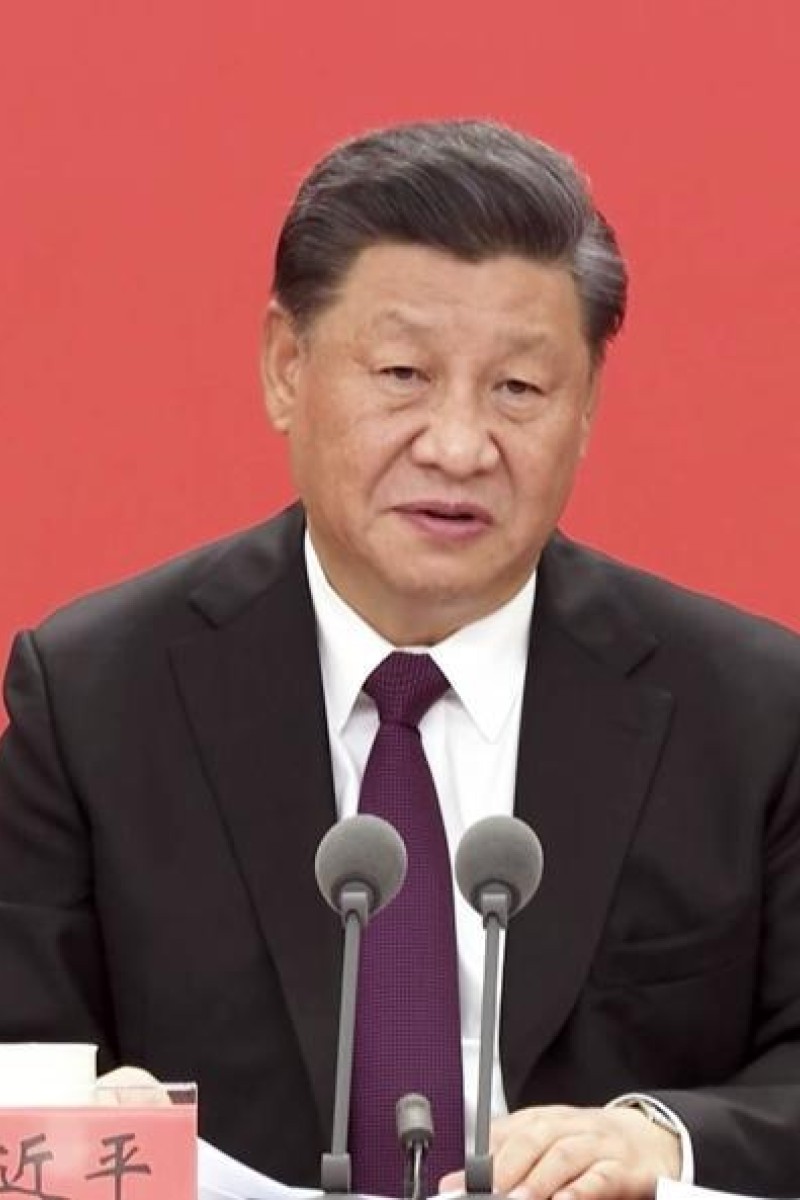 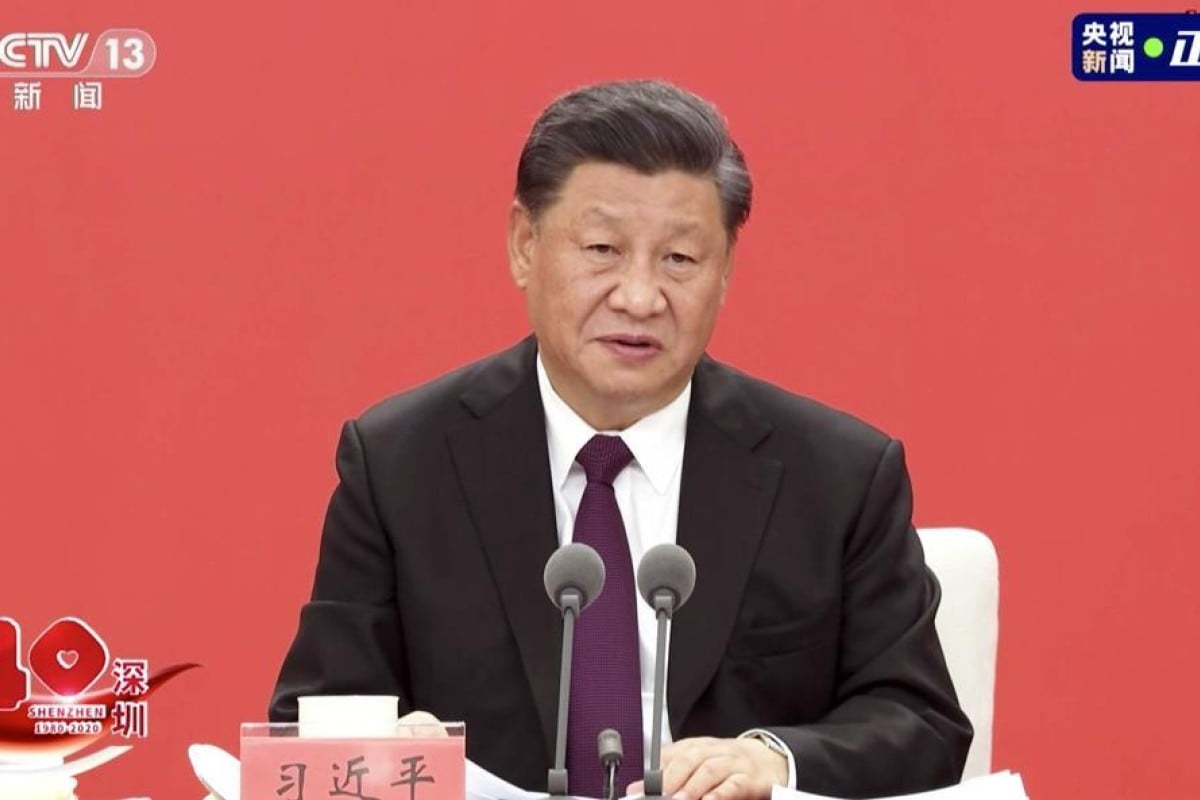 Xi called Shenzhen’s rise a ‘development miracle’ and called on more Hong Kong youth to move to the mainland to study and work. Photo: CCTV

President Xi Jinping has urged more young Hongkongers to work, study and live in mainland China as he hailed Shenzhen’s role as an “important engine” of the Greater Bay Area project, during celebrations marking the Guangdong city’s 40th anniversary as a special economic zone.

“The party has high hopes for Shenzhen … It needs to push forward the bay area plan and enrich the new practices in the implementation of ‘one country, two systems’. These are historic missions that the party is giving to Shenzhen in the new era.”

Under the Greater Bay Area project, Beijing aims to turn Hong Kong, Macau, Shenzhen and eight other Guangdong cities into a technology and finance powerhouse rivalling California’s Silicon Valley by 2035.

Xi said the authorities must continue to encourage Hong Kong’s young people and its businesses to seize the various opportunities available on the mainland.

“We must also continue to guide Hong Kong, Macau and Taiwan compatriots, as well as overseas Chinese, to invest in the area.”

Professor Lau Siu-kai, vice-chairman of the Chinese Association of Hong Kong and Macau Studies, a semi-official think tank based in Beijing, said Xi’s speech showed Hongkongers needed to have a stronger “sense of crisis”.

“The central government now depends on Shenzhen as an engine of the Greater Bay Area and the nation’s development. The role of Hong Kong, due to political reasons, is being weakened,” he said.

“Hong Kong people are resistant to mainland integration, and its government has not been especially keen on helping its young people to embrace opportunities on the mainland,” he added.

“Now, the city’s government must educate its people about the reality, create a sense of crisis ... and a collective consensus that we need to cooperate with the mainland and tap into its market.”

Lau also said that Hong Kong still enjoyed advantages over Shenzhen due to its status as a finance hub and its international nature.

“Shenzhen and Hong Kong need to help each other ... in areas ranging from education and healthcare to shipping,” he said.

“Opportunities in Hong Kong are also too limited for young people, the city’s government needs to help them.”

“We are not just asking them to study, but helping them widen their horizons and broaden their minds. When our youths have a clearer picture of the global competition, they will know Hong Kong’s status as part of China is an undeniable fact.”

But opposition legislator Wu Chi-wai, chairman of the Democratic Party, said it was “ridiculous and laughable” to suggest that Hong Kong youth would be more patriotic if they worked or studied on the mainland.

“When the mainland government suppresses Hong Kong’s freedoms, and Hong Kong young people don’t trust it, how can they be attracted to work or live on the mainland?” he asked.