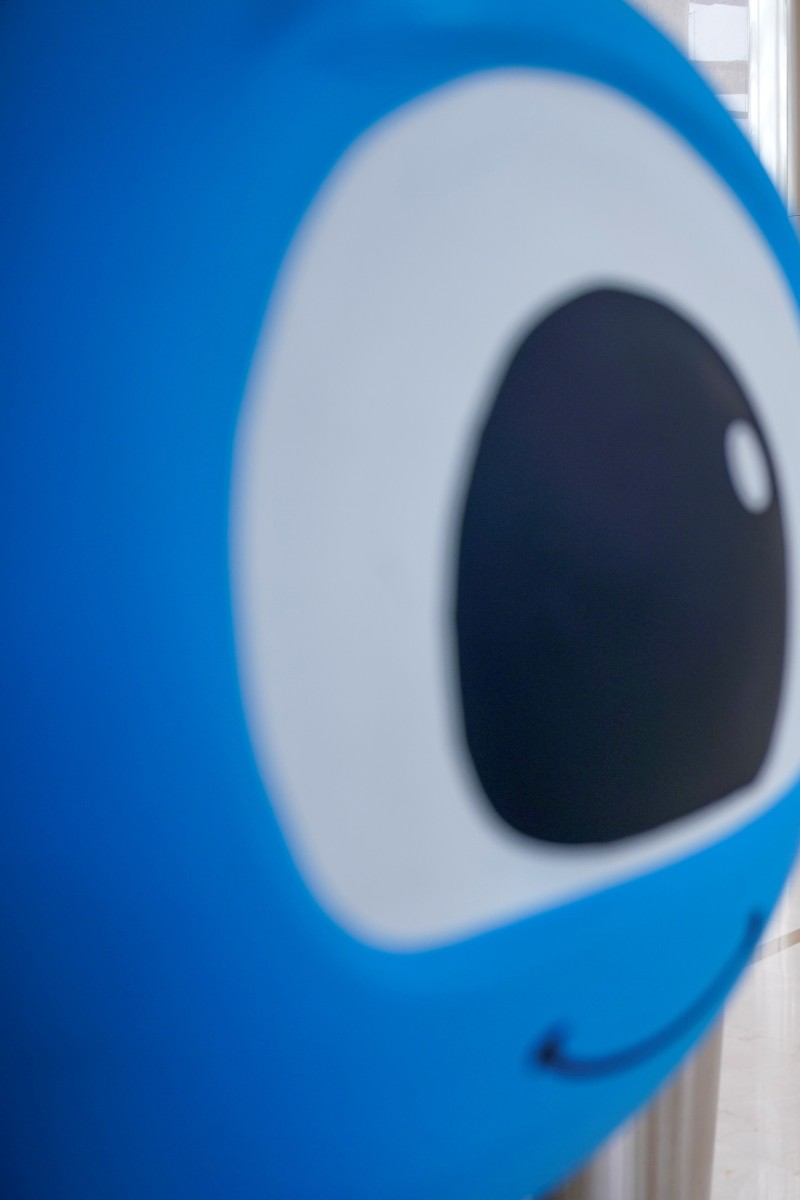 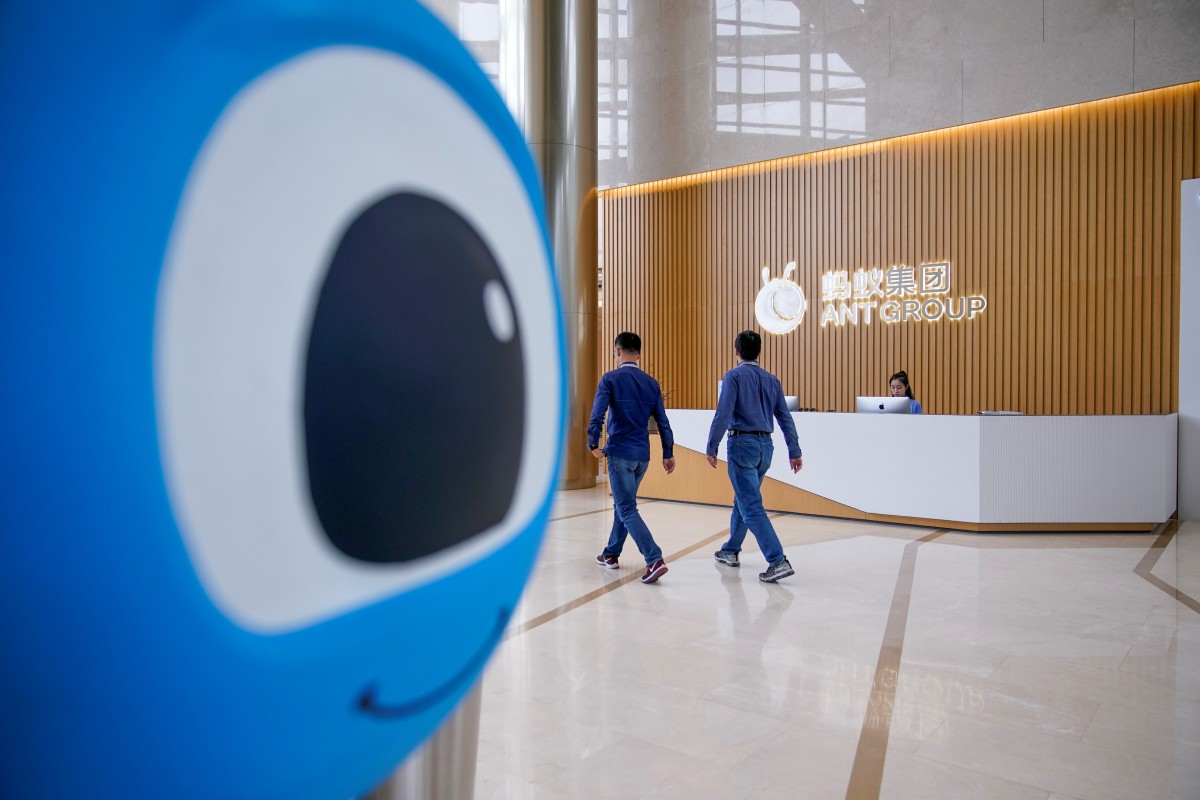 The suspension of Ant Group’s US$37 billion initial public offering just a few days ahead of its stock market listing has thrown the company and investors into disarray as it faces a scramble to try to satisfy China’s financial regulators, analysts have said.

The company has been trying to present itself as a technology company, rather than a financial giant, but Chinese regulators have become increasingly uncomfortable with parts of its sprawling empire, namely its most lucrative credit business which contributed close to 40 per cent of the group’s revenue in the first half of the year.

What new rules does Ant face?

Analysts said Ant will need to abide by these rules and disclose their financial impact in order to press ahead with its plans to list in Shanghai and Hong Kong.

The most recognisable face in Asian business, Jack Ma was set to see his wealth bulge to over 70 billion USD in a record-breaking IPO of the group's financial arm Ant Group in Hong Kong and Shanghai on November 4, 2020. (Photo by STR / AFP)

The draft rules published by China’s central bank and banking regulator seek to raise the bar for micro-lenders to be able to provide online loans directly to consumers or jointly with banks, while limiting the amount they can lend.

The draft, open for public feedback until December 2, requires small online lenders to provide at least 30 per cent of any loan they fund jointly with banks, which is widely considered to be a key rule that will hurt the profitability of Ant’s current business model.

Ant’s two co-lending subsidiaries Huabei and Jiebei will no longer be allowed to sell wealth management products based on the new rules, analysts noted.

What Ant needs to do

Regulators likely realised that Ant’s credit business was not unlike a commercial bank when details were made public in its prospectus.

To comply with regulatory demands, Ant’s best option might be split up its businesses into several IPOs, which include a credit unit IPO and a tech unit IPO (the payment unit), and get different multiples for different units of its businesses.

More specifically, Ant will need to apply for new licenses for its credit business to fully comply with regulators and be regulated as an entity under financial holding company rules which took effect on November 1, analysts noted.

These requirements mean that Ant’s IPO will likely be unable to go ahead in the short-term, others said.

On Wednesday, Ant said it would refund the application monies relating to the Hong Kong public offering, together with brokerage commission and transaction fees, in two batches without interest.

Investing for beginners: What are stocks and bonds?

Analysts also noted that since Ant as well as the Shanghai and Hong Kong stock exchanges described the listing as being “suspended”, it will still press forward once major issues have been resolved.

“Such regulatory and business model adjustments are all part of a process, they are not individual one-time-off events,” said Alex Sirakov, senior associate at advisory firm Kapronasia.

“Financial services and consumer protection are not a static space and a good game theory outcome will imply that all sides involved will have to make concessions.”

Li Chengdong, a Beijing-based tech analyst, said Ant’s valuation would likely be dented but what was in the company’s favour was that it was still a giant with state investment backing and had an influential founder in the form of Jack Ma.

“To stress systematic safety, this is the regulators’ stressing their stance,” he said. “Ant may end up having an IPO that was not as ideal as what it would have had this time, but it won’t be too bad.