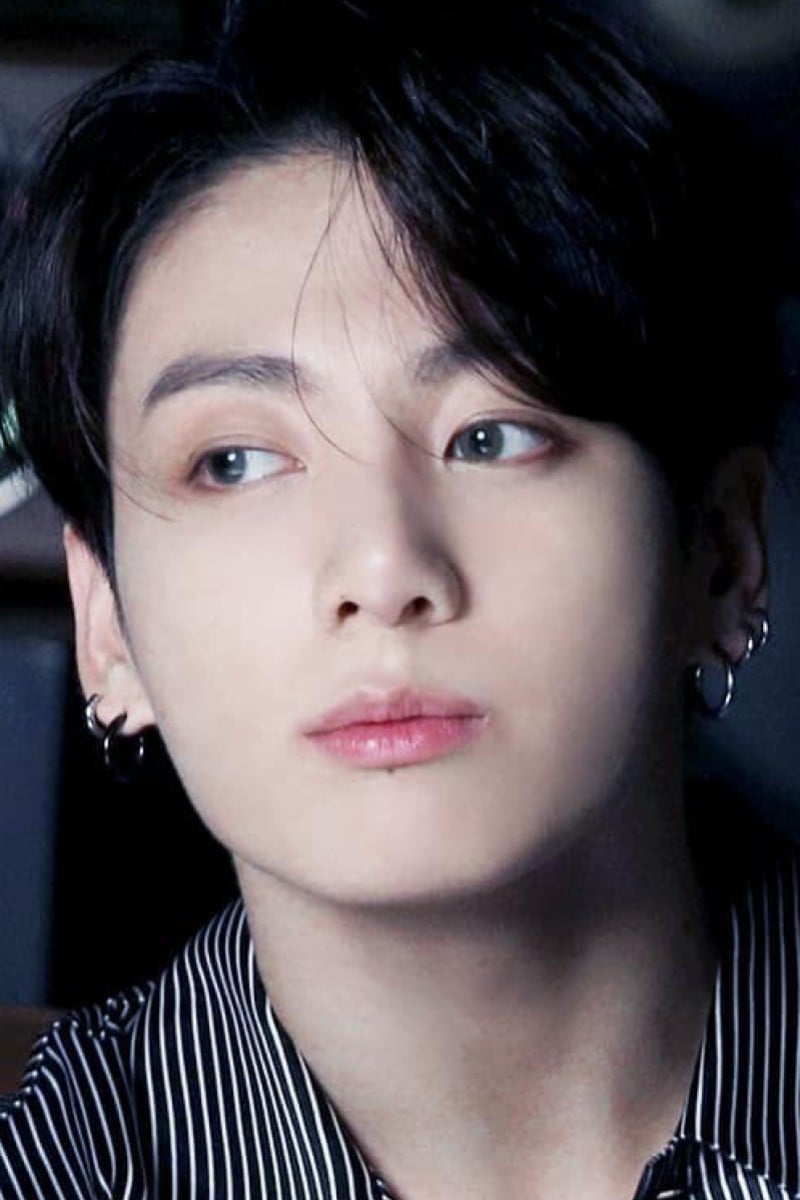 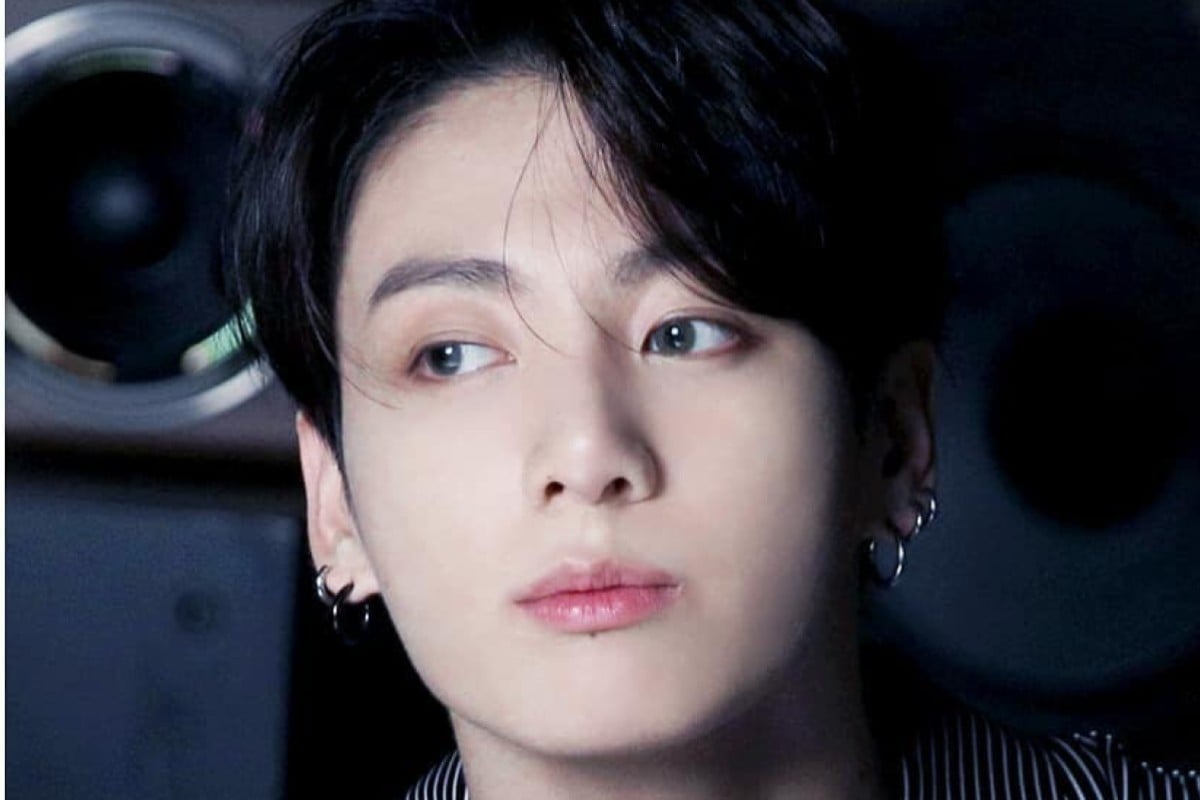 Jungkook is your fave! Photos: Instagram/bts.bighitofficial

BTS member Jungkook has been crowned this year’s “Sexiest International Man” by People magazine. This is the first time the category, which is voted for by readers, has been awarded.

The magazine has run its annual feature naming the world’s sexiest man since 1985. This year’s grand prize winner, or “Sexiest Man Alive 2020” is Black Panther star Michael B. Jordan.

He follows in the footsteps of last year’s victor John Legend who, on receiving the award last year, said it should have gone to Jordan.

The American weekly magazine announced the readers’ choice poll results today for the sexiest man in range of categories, from “Sexiest Brothers” (the Hemsworths, duh) to the most attractive man to entertain people during Covid-19 lockdown. Winners in these other categories include Harry Styles, Shawn Mendes and Armie Hammer.

Boy band phenomenon BTS will drop their brand new album BE (Deluxe Edition) and the music video for their second single, Life Goes On, at 1pm on November 20. Two days later, the group will perform the single at the 2020 American Music Awards.