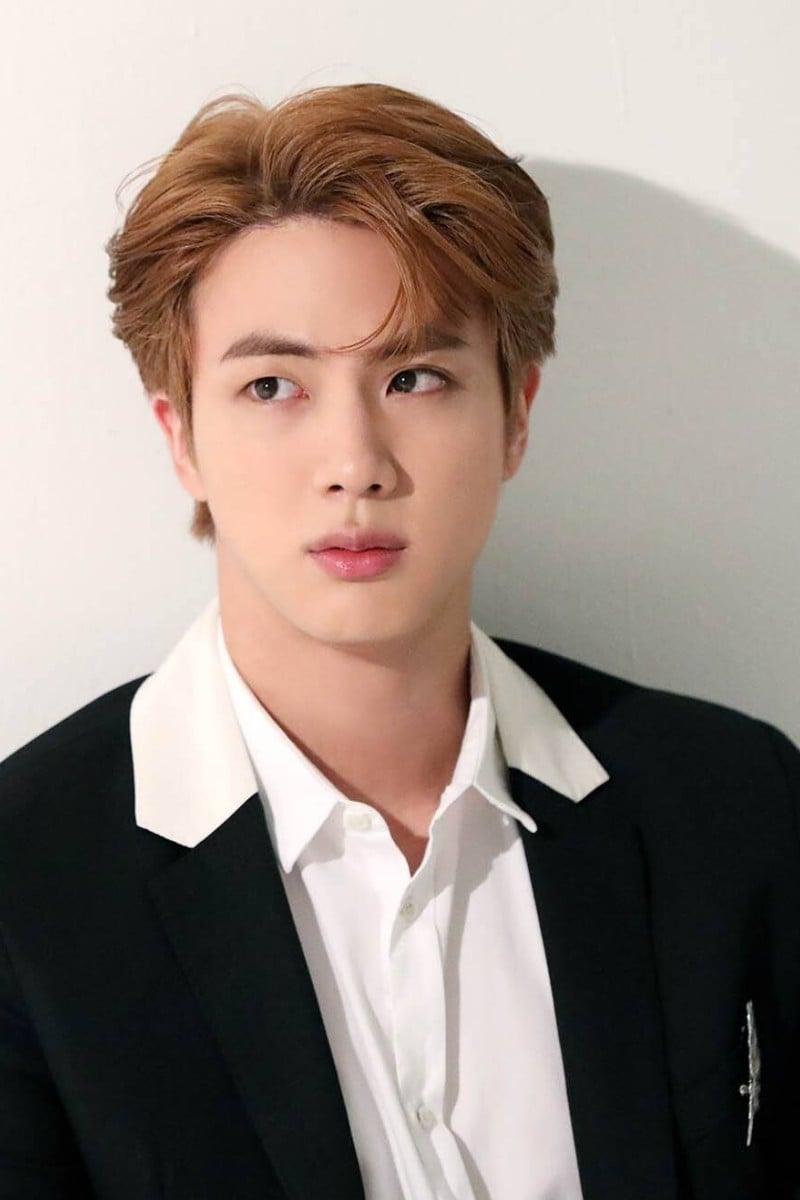 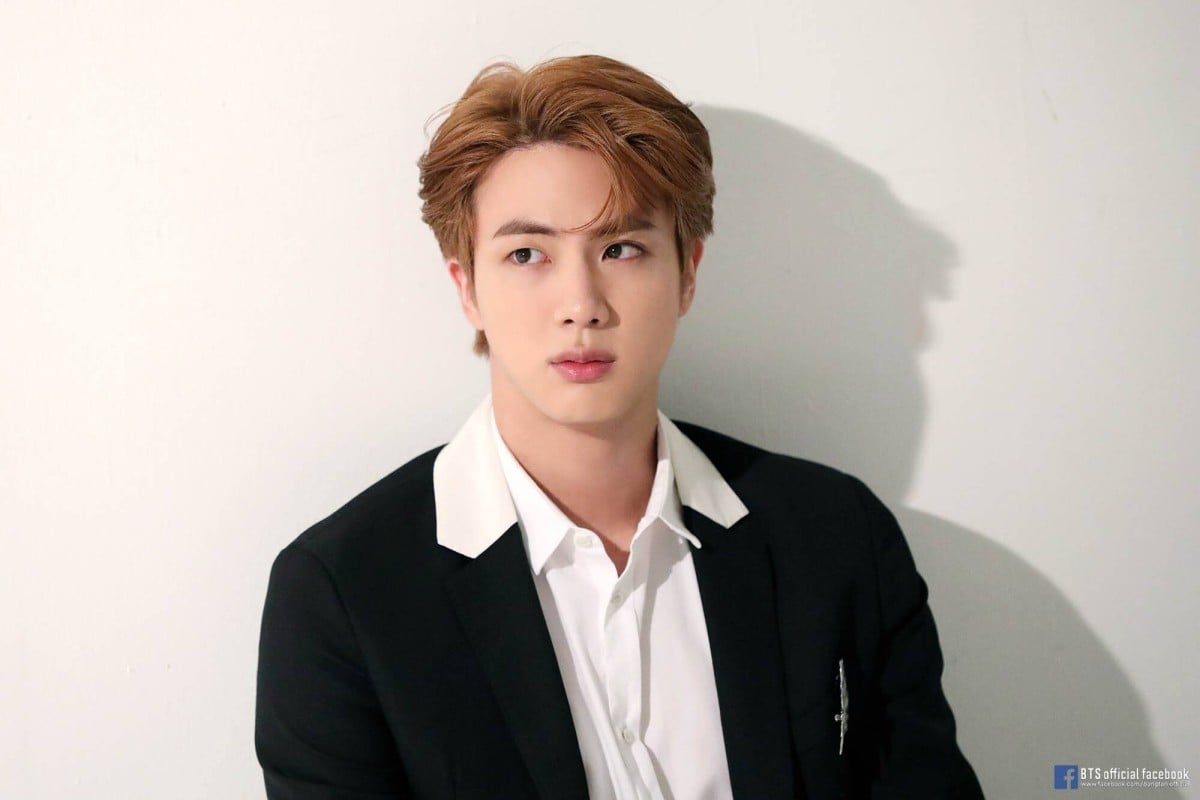 Titled Abyss, the song was announced on Twitter on Thursday night, and dropped on Soundcloud and YouTube, where it has already been played more than 5 million times.

Jin also penned a letter to the BTS Army, shared to the official BTS blog, in which he talks about being burned out and not wanting to share with his fans that he was feeling low. He wrote: “I received congratulations from many people … but I wondered whether I deserved to receive such things.”

He said he received counselling, and spoke to Big Hit Entertainment founder Bang Si-hyuk (“Hitman” Bang), who suggested he write about how he was feeling in a song.

The finished product, he says, is “a sort of depressing song that doesn’t befit a birthday, but I thought it would be more awkward to release it on a day that wasn’t my birthday, so I have indeed released Abyss.”

The K-pop star’s birthday will be extra sweet, coming just days after the South Korean government amended a law allowing globally recognised artists such as BTS to postpone their mandatory military service to age 30.

Previously, all able-bodied South Korean men aged between 18 and 28 had to serve for about two years. This would have meant Jin would need to enlist by the end of 2021.