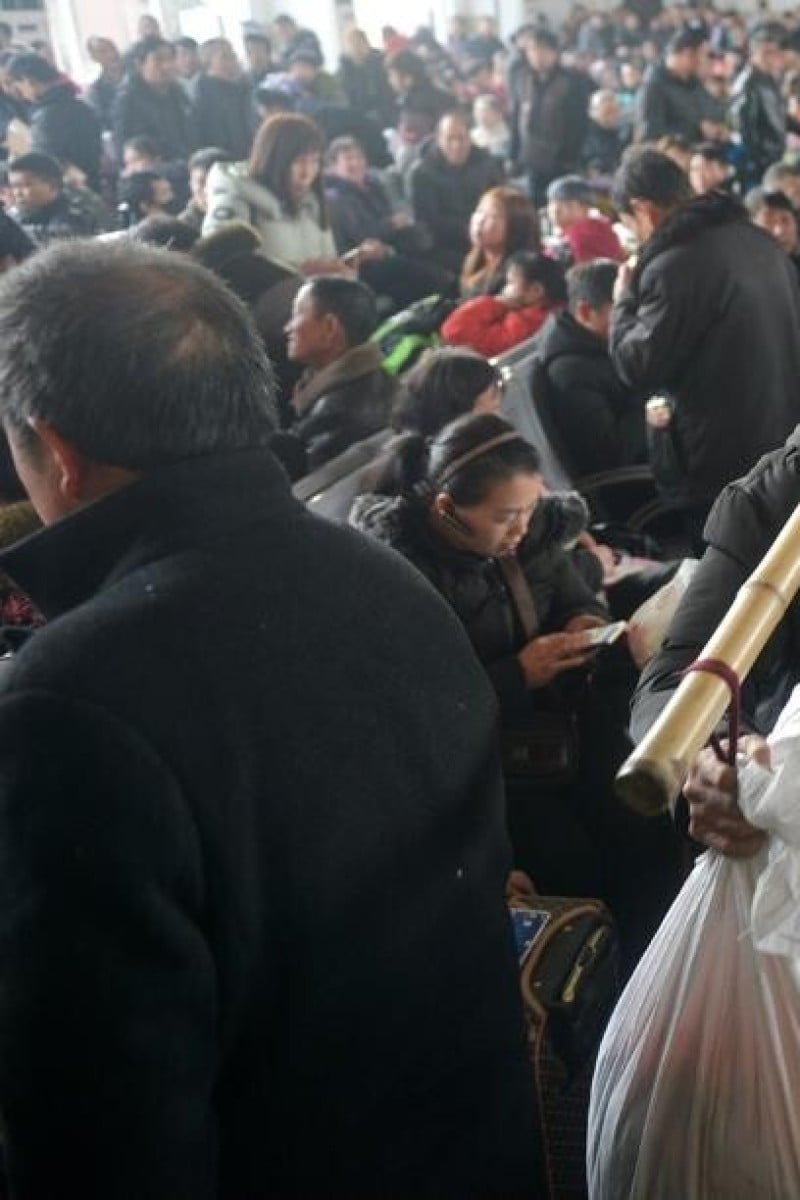 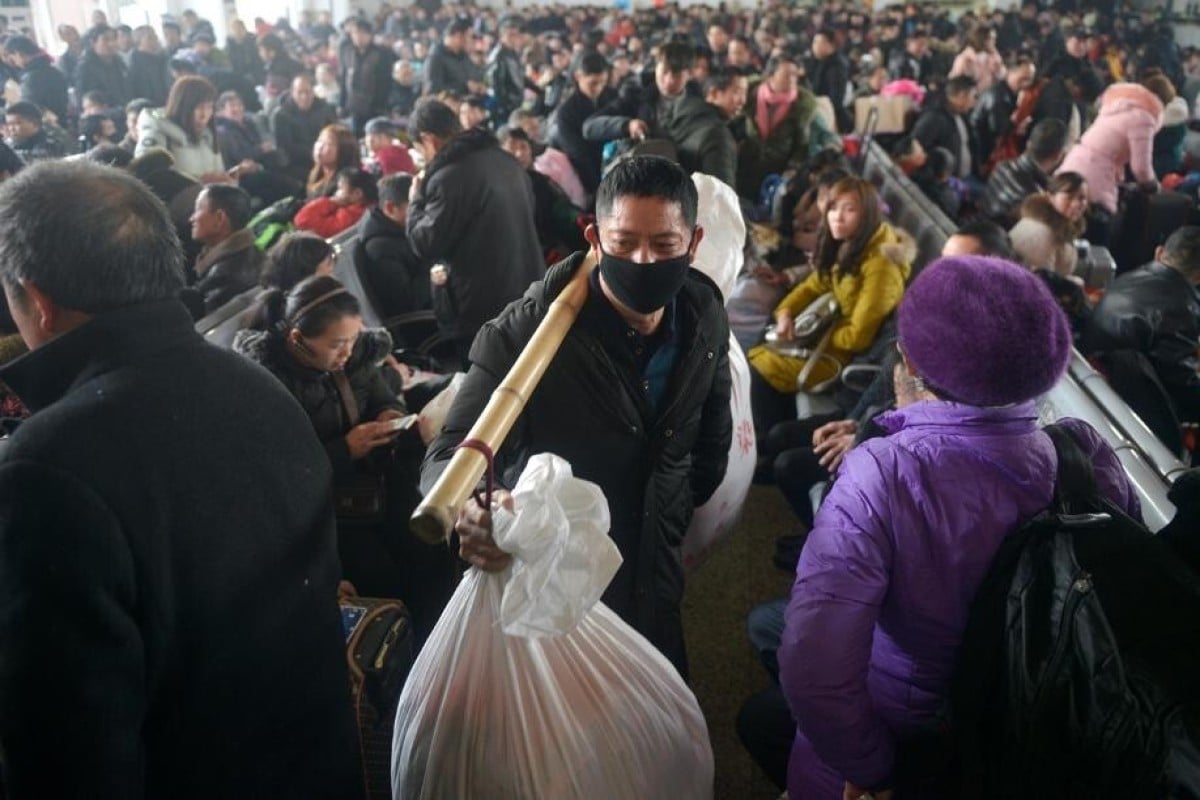 People in China have been told to avoid going back to their hometowns for Lunar New Year as the country deals with new outbreaks of Covid-19. Photo: Reuters

Authorities in China are urging people not to make “unnecessary” trips to their hometowns for Chinese New Year, as the country fights fresh outbreaks of the coronavirus.

Many local governments have issued notices this week calling on people to stay home to prevent the spread of the virus, prompting China State Railway to announce that any train tickets booked before Thursday could be refunded.

The country sees the world’s largest annual human migration in the lead-up to the Lunar New Year – which falls on February 12 this year – as people travel home for family reunions.

China’s railway network had been expecting some 407 million train journeys to be taken from January 28 to March 8 during what is known as chunyun, or the Spring Festival travel rush.

That was the estimate given last week by Zhu Wenzhong, deputy director of China State Railway Group’s passenger transport department. He said that would be a 93 per cent jump from last year, when the festive season was disrupted by the virus outbreak in Wuhan, but about the same as 2019.

China’s cabinet has also urged employers to be flexible about this year’s Lunar New Year break. “In a bid to prevent transmission and control the pandemic, we encourage companies and enterprises to make flexible arrangements for the holiday and guide employees to spend the vacation in the area where they work,” the State Council said in a notice last week.

However, top epidemiologist Zhong Nanshan said there was no need to restrict travel within China, though he said overseas trips and medium- to high-risk areas should be avoided. He told state broadcaster CCTV last week that people should continue to take precautions such as wearing masks.

Zeng Guang, another leading epidemiologist, also said domestic travel should not be suspended, noting that the virus had been kept under control during other Chinese festivals in recent months.

China has seen sporadic outbreaks of the virus this winter, with locally transmitted cases reported in Beijing and several northeastern cities. There were 104 local infections reported around the nation last month, up 76 per cent from November, according to official figures.

The latest outbreak is in northern Hebei province, which neighbours Beijing, where more than 230 cases have been reported since the beginning of January – the biggest spike in infections in recent months. Shijiazhuang, the provincial capital, has been locked down, with authorities ordering mass testing of its 11 million residents.