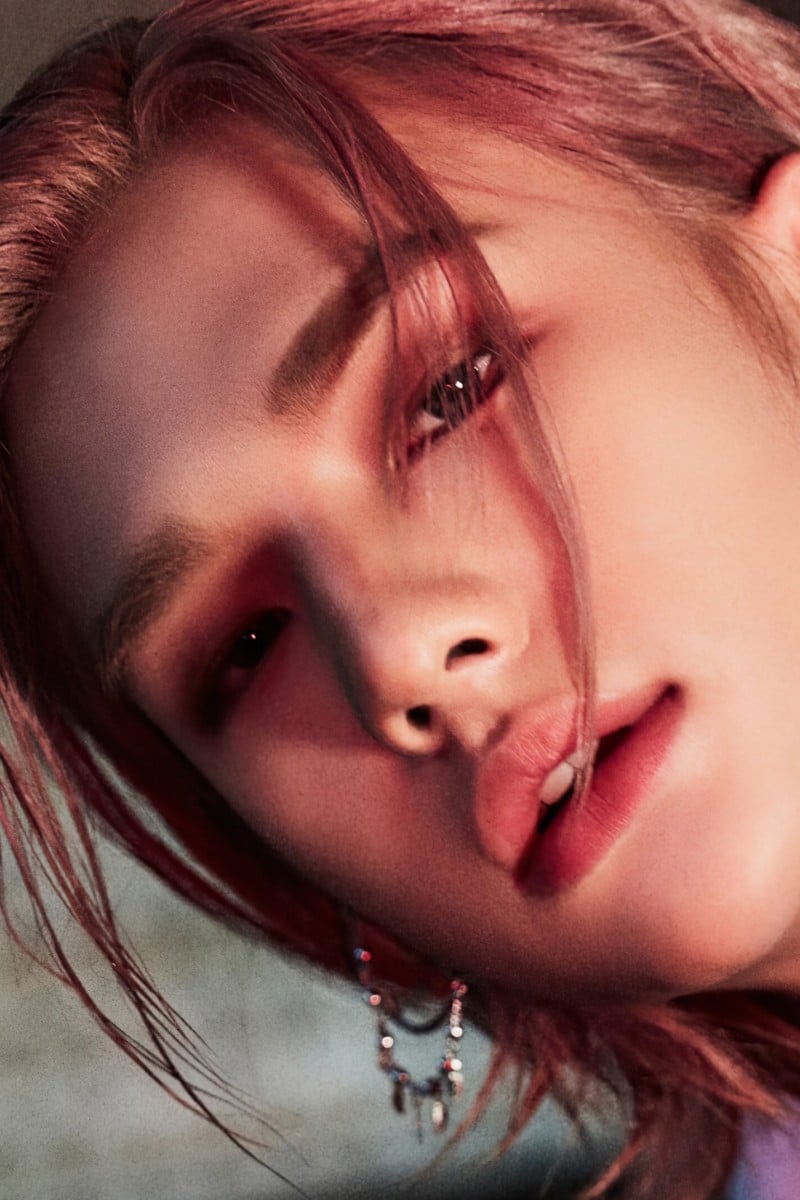 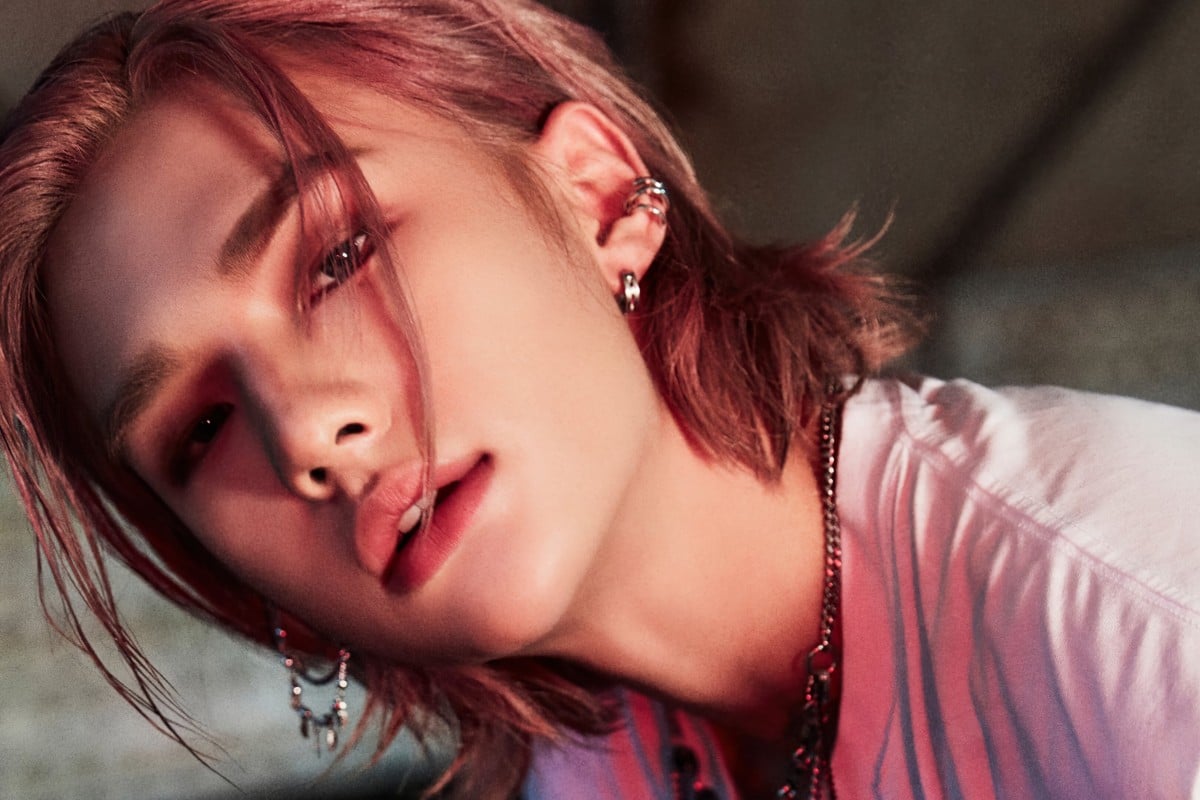 Stray Kids member Hyunjin has been accused of bullying as a child. Photo: JYP Entertainment

There have been a recent string of allegations of Korean idols, actors and celebrities being bullies when they were at school. The latest accusations have been made about Hyunjin of the band Stray Kids, who was accused of verbally bullying a classmate at secondary school.

His management team at JYP Entertainment came out with a statement in response to the accusations.

Singapore newspaper The Strait Times quoted the statement: “Hyunjin will take the time to self-reflect after halting all of his activities as a celebrity.

“He sincerely regrets and is self-reflecting on the fact that he hurt various people in middle school with his rough and unsuitable words.”

“I sincerely apologise to those who were hurt by my improper actions during my school years. Looking back on times when I was [younger and less mature], I am embarrassed and have no excuse,” Hyunjin said.

Other recent bullying accusations have been made against idols including Hyuna, (G)I-DLE’s Soojin, Monsta X’s Kihyun and actors Jo Byung Gyu and Kim Dong Hee.

All of these performers’ management teams or labels have denied any accusations of bullying or labelled them as false, and have taken legal action against the individuals who had shared their experiences of bullying.

Netizens speculate that so many victims of bullying have come forward now because of the new changes to the Korean search platform Naver, where the “Most Searched” option is being removed. In light of this, they suspect that it will be easier for idols to hide problematic pasts.