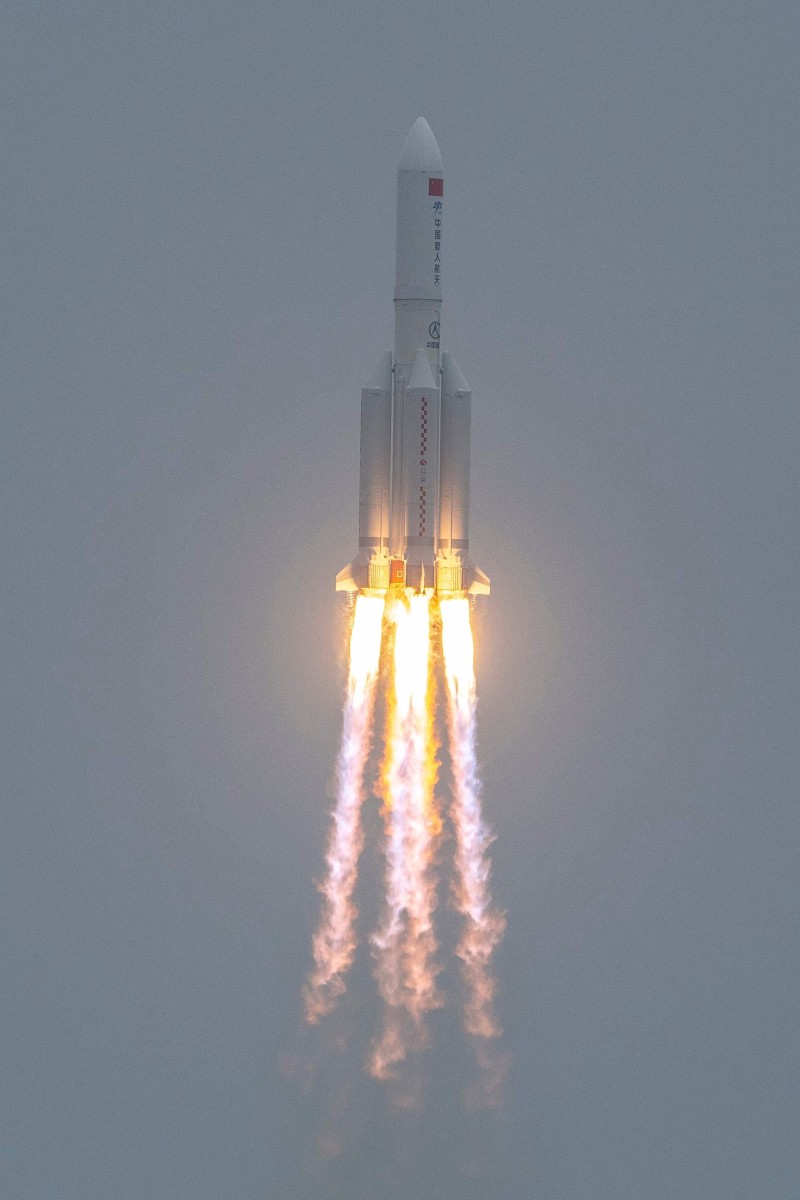 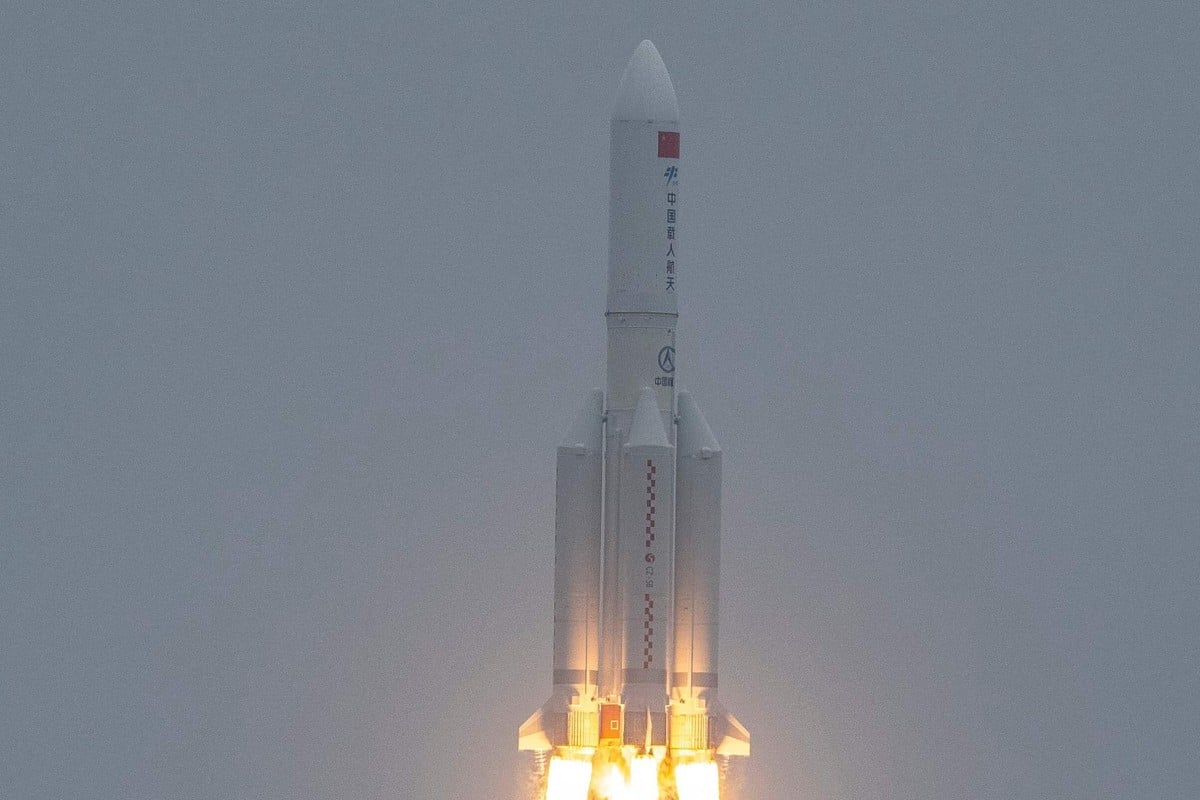 China launched an unmanned module on Thursday containing what will become living quarters for three crew on a permanent space station that it plans to complete by the end of 2022, state media reported.

The module, named “Tianhe”, or “Harmony of the Heavens”, was launched on the Long March 5B, China’s largest carrier rocket, at 11.23am (0323 GMT) from the Wenchang Space Launch Centre on the southern island of Hainan.

Tianhe is one of three main components of what would be China’s first self-developed space station, rivalling the only other station in service – the International Space Station (ISS).

“[Tianhe] is an important pilot project in the building of a powerful nation in both technology and in space,” state media quoted President Xi Jinping as saying in a congratulatory speech.

Tianhe forms the main living quarters for three crew members in the Chinese space station, which will have a life span of at least 10 years.

The Tianhe launch was the first of 11 missions needed to complete the space station, which will orbit Earth at an altitude of 340 to 450 km.

In the later missions, China will launch the two other core modules, four manned spacecraft and four cargo spacecraft.

Have your say: is space travel necessary in today’s world?

Work on the space station programme began a decade ago with the launch of a space lab Tiangong-1 in 2011, and later, Tiangong-2 in 2016.

China aims to become a major space power by 2030. It has ramped up its space programme with visits to the moon, the launch of an uncrewed probe to Mars and the construction of its own space station.

In contrast, the fate of the ageing ISS – in orbit for more than two decades – remains uncertain.

The project is set to expire in 2024, barring funding from its partners. Russia said this month that it would quit the project from 2025.

Russia is deepening ties with Beijing in space as tensions with Washington rise.

Moscow has slammed the US-led Artemis moon exploration programme and instead chosen to join Beijing in setting up a lunar research outpost in the coming years.