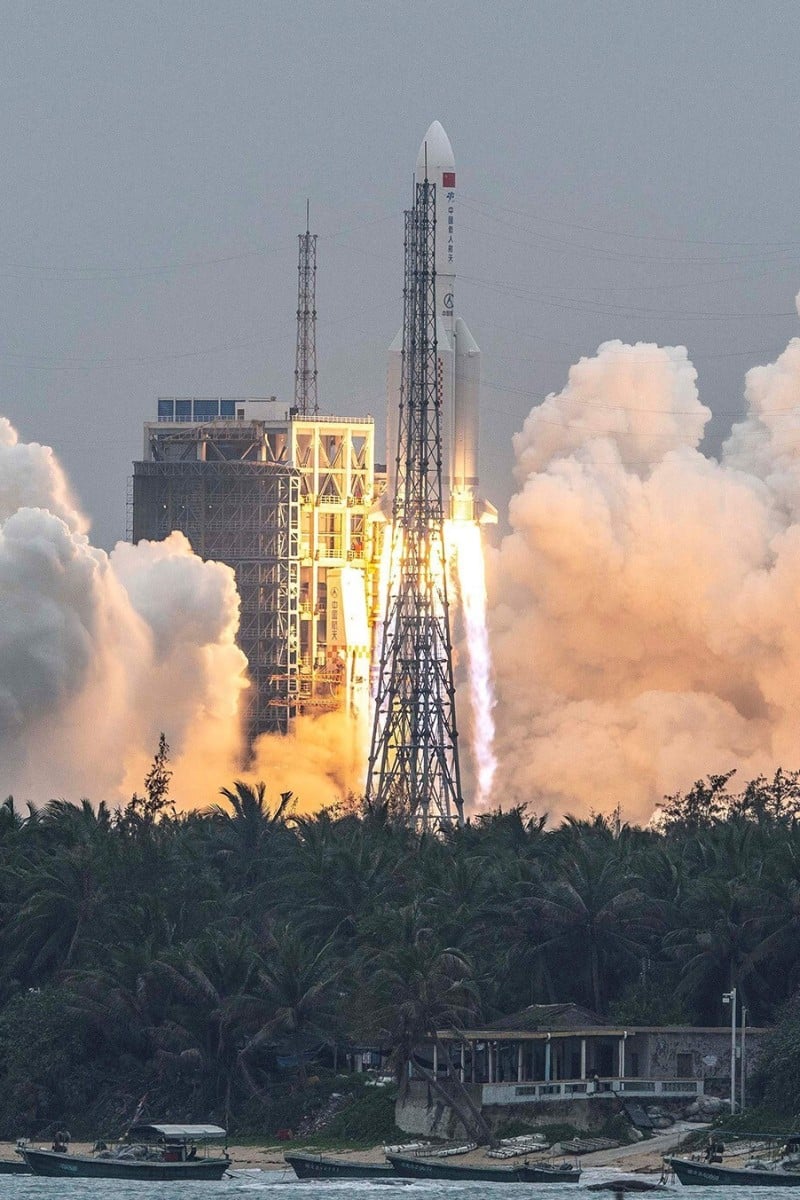 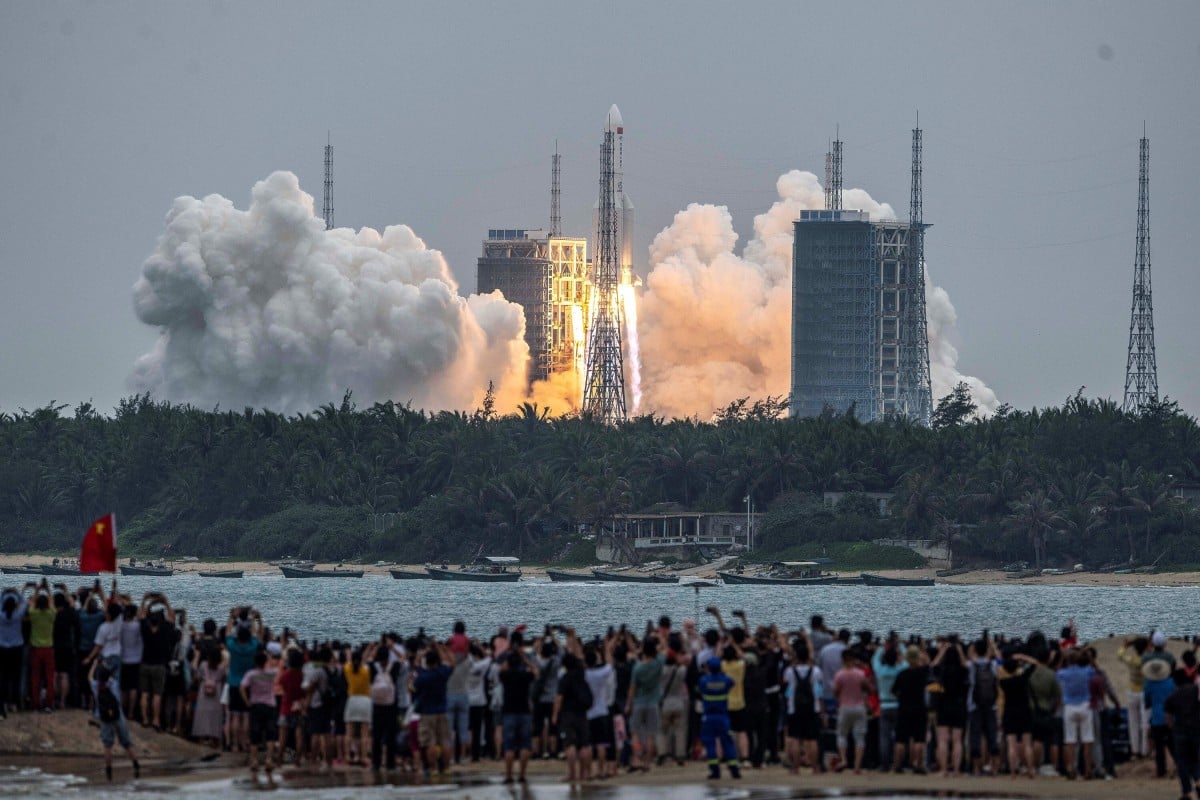 The Long March 5B rocket took off from Hainan on April 29. Photo: TNS

If you were watching the skies, waiting for signs of falling spaceship, you can stop. China’s space agency said a core segment of its biggest rocket re-entered Earth’s atmosphere above the Maldives in the Indian Ocean and that most of it burned up early on Sunday morning.

Harvard astrophysicist Jonathan McDowell, who tracked the tumbling rocket part, said on Twitter, “An ocean re-entry was always statistically the most likely. It appears China won its gamble … But it was still reckless.”

People in Jordan, Oman and Saudi Arabia reported sightings of the Chinese rocket debris on social media, with scores of users posting footage of the debris piercing the early dawn skies over the Middle East.

Join the conversation: is space travel necessary in today’s world?

“The vast majority of items were burned beyond recognition during the re-entry process,“ the report said.

Despite that, Nasa Administrator Sen. Bill Nelson issued a statement saying: “It is clear that China is failing to meet responsible standards regarding their space debris.”

The roughly 30-metre long rocket stage is among the biggest space debris to fall to Earth. The mainland’s space programme, with its close military links, hasn’t said why it put the main component of the rocket into space rather than allowing it to fall back to Earth soon after discharging its payload, as is usual in such operations.

An 18-tonne rocket that fell last May was the heaviest debris to fall uncontrolled since the former Soviet space station Salyut 7 in 1991.

China’s first-ever space station, Tiangong-1, crashed into the Pacific Ocean in 2016 after Beijing confirmed it had lost control. In 2019, the space agency controlled the demolition of its second station, Tiangong-2, in the atmosphere. Both had been briefly occupied by Chinese astronauts as precursors to China’s permanent station, now under construction.

In March, debris from a Falcon 9 rocket launched by US aeronautics company SpaceX fell to Earth in Washington and on the Oregon coast.

China was heavily criticised after sending a missile to destroy a defunct weather satellite in January 2007, creating a large field of hazardous debris endangering satellites and other spacecraft.