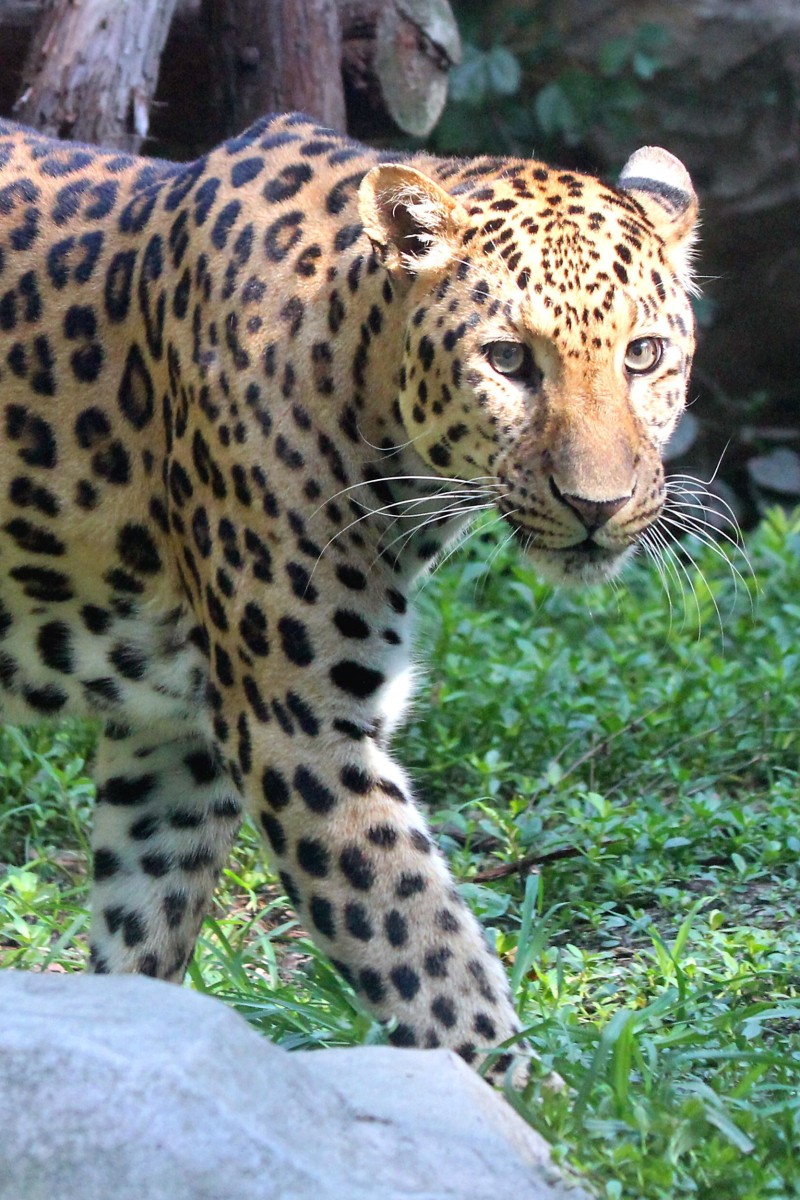 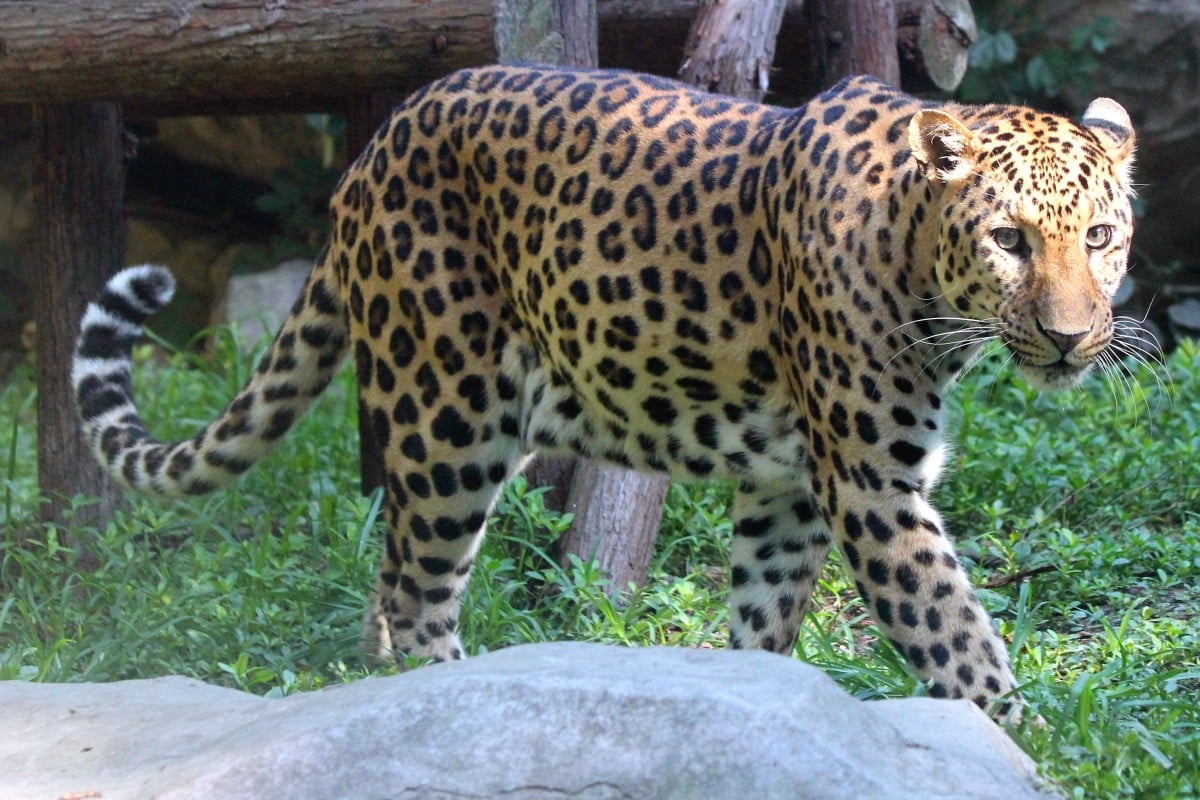 Hopefully no Hangzhou residents bump into one of these beauties while taking an evening stroll. Photo: Shutterstock

There’s a leopard on the loose in Hangzhou – and it’s understandably causing panic. The creature escaped from a safari park with two fellow big cats, sparking a frenzy among web-users who have shared pictures and video of the spotted felines roaming tea plantations in the area.

Residents of the eastern Chinese city first reported seeing a leopard on the loose on Friday, with the safari park only acknowledging the escapes after the news went viral.

The park said it delayed making a public statement to avoid causing panic, but has been attacked online for allowing the animals to escape and endangering residents by not alerting the public in a timely fashion.

The last of the loose leopards, caught on camera, continues to evade capture. Photo: WeiboLocal officials said Monday that five people associated with the park – including its general manager – had been detained and that police had launched an investigation into the incident.

Chinese media reported that a search team was on the trail of the third leopard after paw prints believed to have been left by the cat were found on Sunday, deploying dogs and a powered parachute in the hunt for the feline.

The park has also faced criticism for a video depicting the recapture of one of the escaped cats showing a pack of at least five dogs pinning it to the ground and biting its neck as the leopard clawed desperately at them.

The zoo later released pictures purporting to show a recaptured cat back in its cage, but many social media users expressed doubt over whether the photos were authentic or when they were taken.

Chinese state media reported in 2017 that a tiger killed a visitor to a wildlife park in the eastern city of Ningbo after the man apparently entered its enclosure, and tigers at a Beijing park killed one woman and injured another the previous year after the pair left their vehicle.

The Hangzhou park has been temporarily closed.