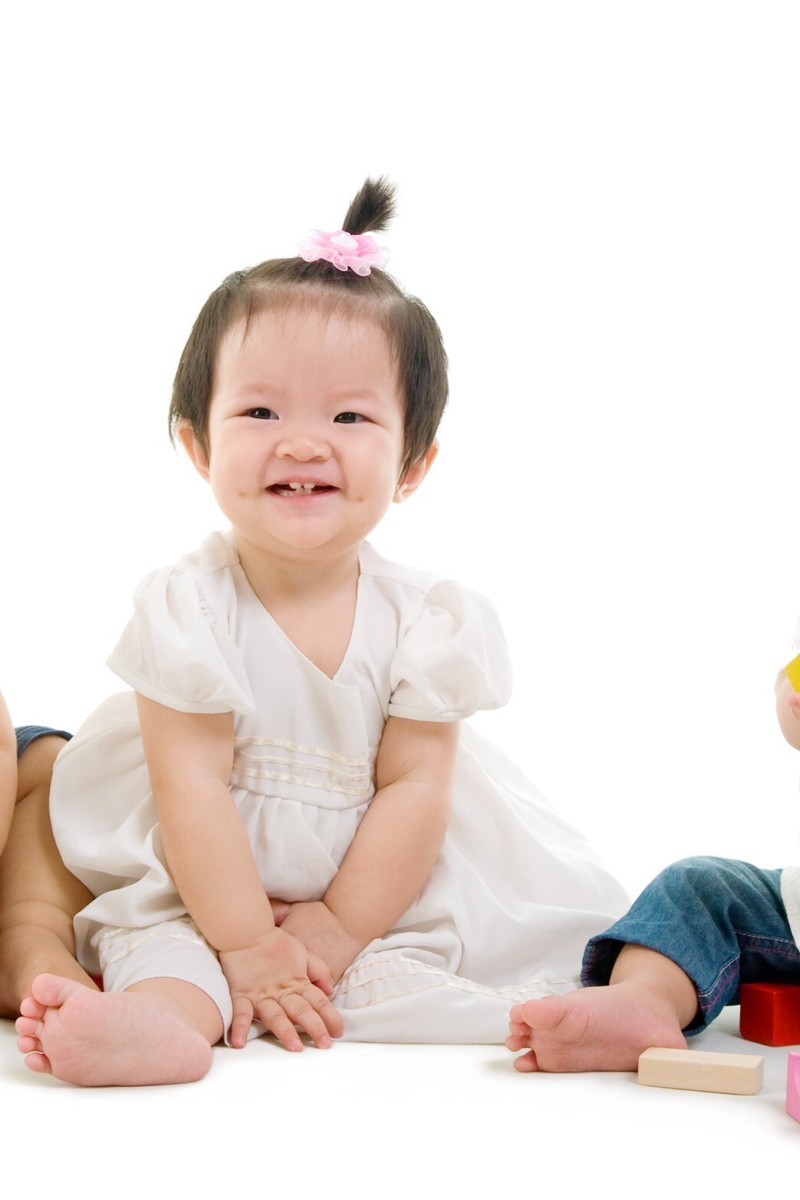 Face off: Should schools have authority over students’ hairstyle?

Your Voice: Plight of the elderly in Hong Kong and Singapore 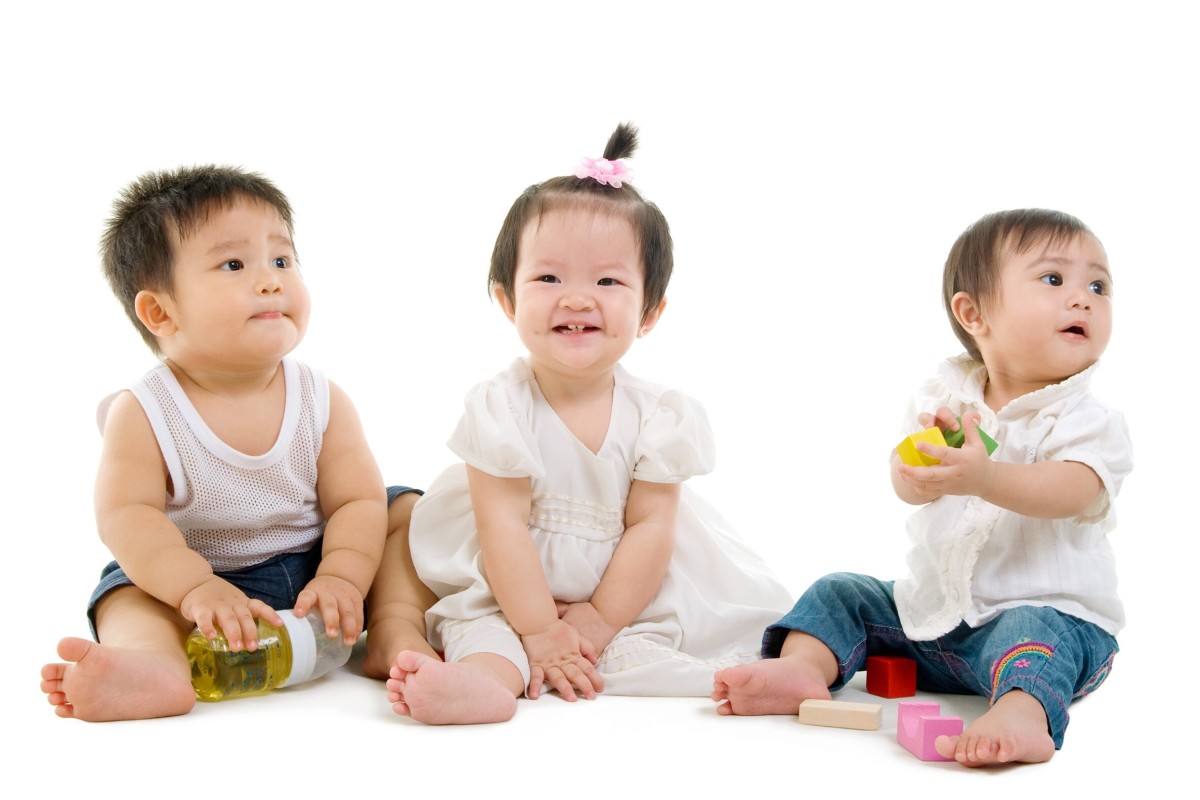 China will allow couples to have three children, in order to increase its population.

In a major policy overhaul, China will allow each couple to have three children to address the challenges of its ageing population.

The decision was announced after a Communist Party Politburo meeting chaired by President Xi Jinping on Monday.

The statement said major changes are needed to address the deepening problem of the ageing population.

What happened to the Titanic’s Chinese survivors?

“Birth policies will be further improved. Policy that allows a couple to have three children will be introduced with supporting measures,” it said.

“This will improve the population structure of China.”

Other measures suggested include postponing the retirement age, and targeting marriage and family values education campaigns at youth. Improvements would be made on child care service, maternity leave and child birth insurance, the statement said.

China claims it has beaten extreme poverty, but has it?

According to the national census conducted at the end of last year, China’s overall population rose to 1.412 billion in 2020, from 1.4 billion a year earlier.

The National Bureaus of Statistics said Chinese mothers gave birth to 12 million babies last year, down from 14.65 million in 2019, marking an 18 per cent decline year on year and continuing the descent to a near six-decade low.

China’s fertility rate was 1.3 children per woman, which is below the replacement level of 2.1 needed for a stable population.

China previously had a one-child policy in place from about 1980 until 2016.