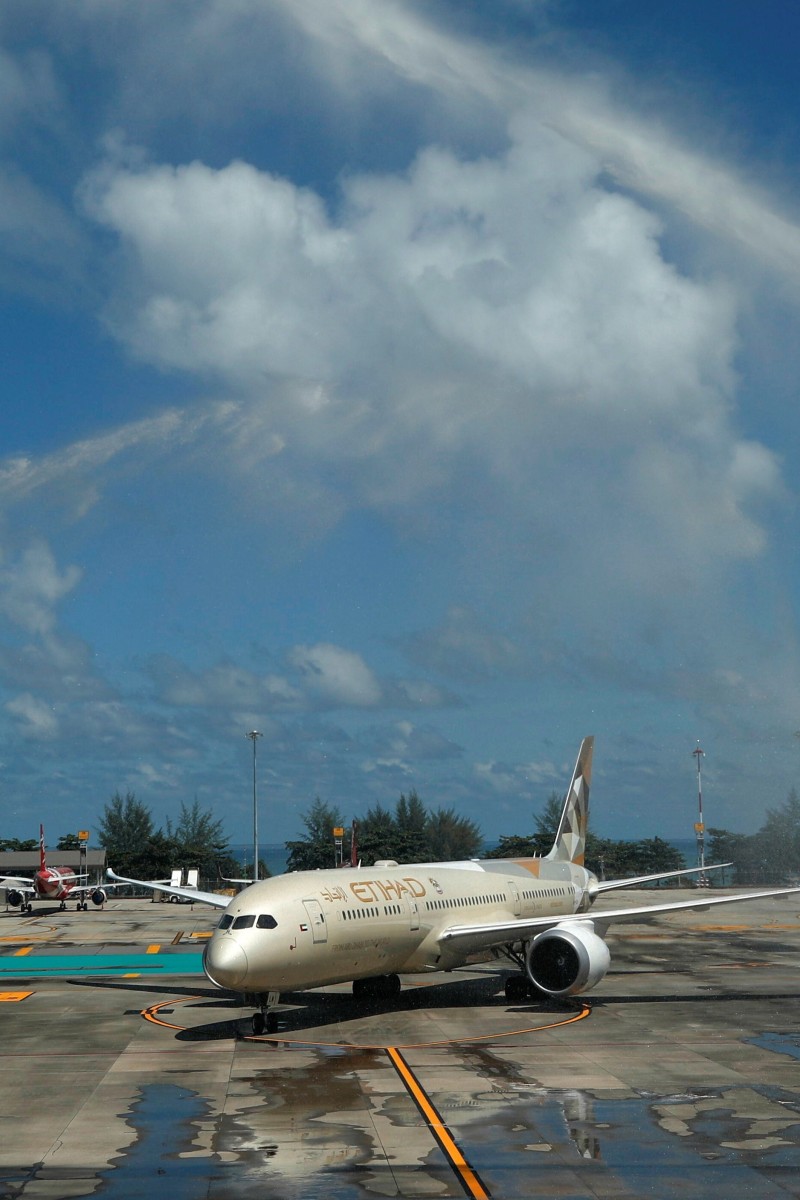 46 mins ago
Letters to the EditorsSocial issues

1 hour ago
Your VoiceFor teens 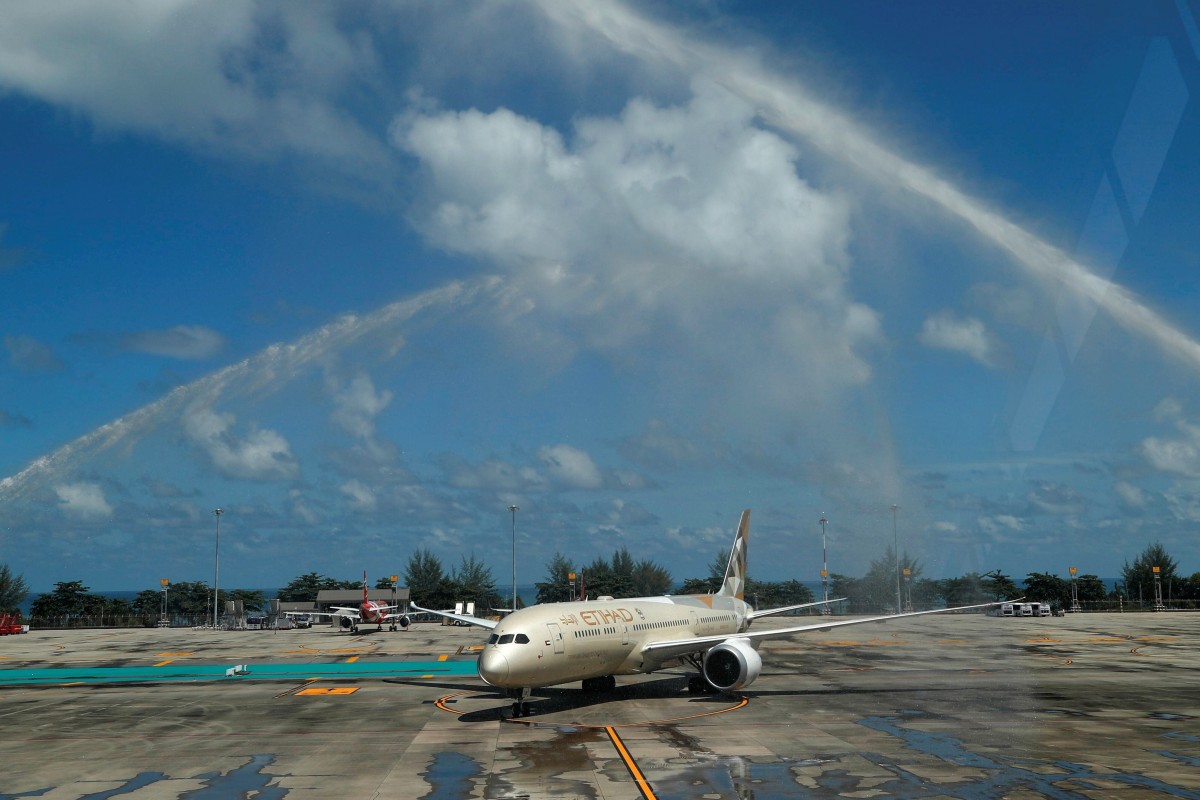 A plane carrying the first foreign tourists arrives at the airport as Phuket reopens to overseas tourists, allowing foreigners fully vaccinated against the coronavirus disease to visit the resort island without quarantine. Photo: Reuters

The first international travellers touched down Thursday in the holiday hotspot of Phuket under a quarantine-free scheme, as Thailand tries to reboot its battered tourism industry while also enduring its worst coronavirus outbreak.

Tourism makes up almost a fifth of the Thai economy, and the Covid-19 pandemic has led to its worst performance since the 1997 Asian financial crisis.

The kingdom is pinning hopes for a much-needed revival on the so-called “Phuket sandbox” - a model that will allow vaccinated travellers to visit without quarantine.

On Thursday, about 200 passengers on flights from Israel, the United Arab Emirates, Qatar and Singapore were expected to land on the island - where the beaches have been almost deserted since the virus hit.

French consultant Bruno Souillard, 60, said the scheme would allow him to eventually get to his holiday home elsewhere in Thailand, without being quarantined.

“It is annoying to spend vacations locked up in a hotel for 15 days and (here) we are not locked up, so that’s great,” he said.

A man stands near health workers at the airport in Phuket. Photo: Reuters

The launch of the quarantine-free scheme comes as Thailand grapples with its worst-ever Covid-19 wave and the worrying detection of the Alpha and Delta coronavirus variants.

But Phuket remains relatively unscathed as Thai authorities have rolled out a mass vaccination campaign in preparation for the quarantine-free arrivals, with 70 per cent of the island’s residents receiving at least one dose.

What you should know about the delta variant

Prime Minister Prayut Chan-o-cha travelled to Phuket for the launch and said the pilot scheme would provide the basis for reopening the entire country in October.

“Phuket citizens should be proud as they are fulfilling their duty for the entire nation,” he told reporters at the Royal Phuket City Hotel.

“We would like the Phuket sandbox to be successful so it can be applied as guidelines for our goals.”

Hotel drivers wait for passengers at the airport in Phuket. Photo: Reuters

Besides being fully vaccinated, tourists must remain in Phuket for a fortnight if they wish to travel to the rest of Thailand, and take three coronavirus tests during this period.

A command centre will track foreign visitors’ movements via a mobile app - which tourists are required to install on arrival - and also monitor for potential outbreaks.

Tourism operators question whether the move will be a lifeline for the island’s economy, as nearly 90 per cent of hotels have been shuttered.

Teens in Hong Kong are hesitant to get vaccinated

“I think the restrictions make people travel less,” said Kongsak Khoopongsakorn, president of the Thai Hotels Association Southern Chapter, who runs a resort on the island.

Kongsak added that authorities had downgraded their sandbox entry forecast of 129,000 visitors in the third quarter, to 100,000.

But even a trickle of visitors will be a lifeline for desperate vendors such as Thewan Phromyang, who rents out deck chairs at Phuket’s Patong Beach.

“I barely have any income. We can only feed ourselves,” the 49-year-old told AFP.