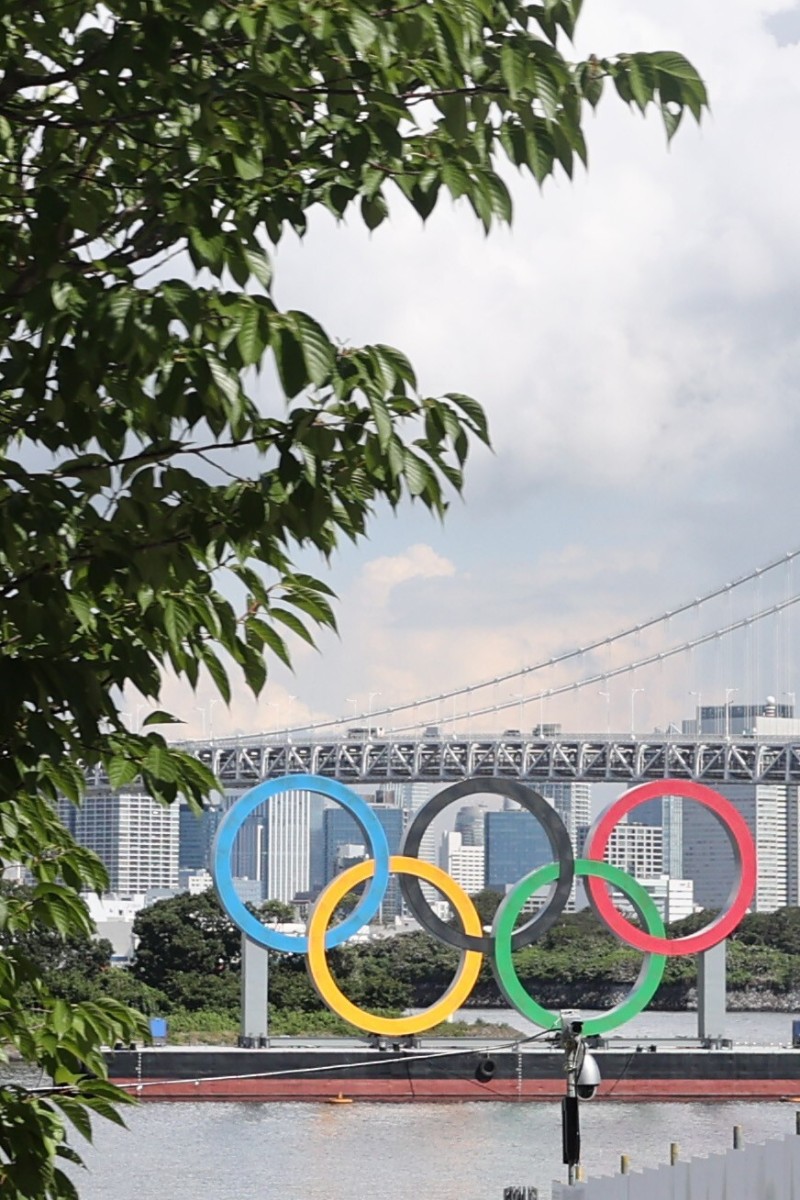 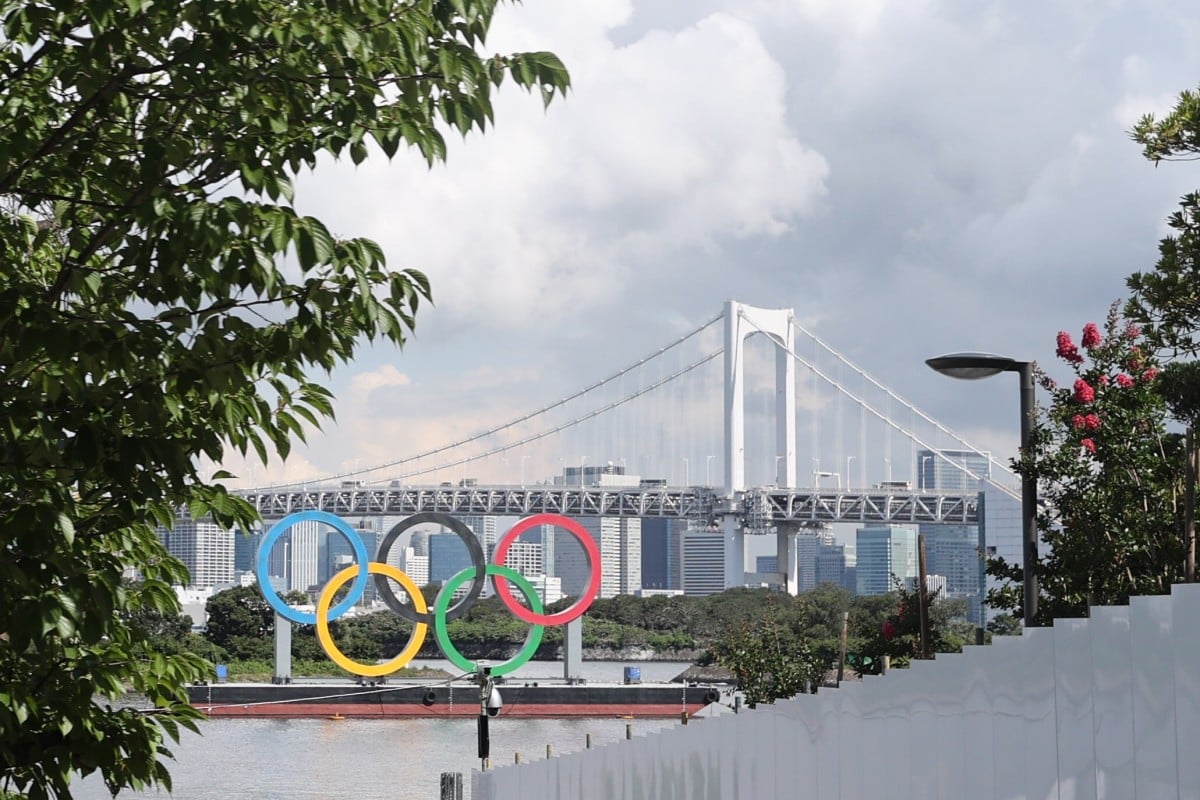 A new online survey found that most people around the world think the Olympics shouldn’t go ahead as planned - especially in Japan. Photo: YNA/DPA

With the Tokyo Olympics set to begin in just a week, a new online survey has found that only one fifth of Japanese and less than half of Hongkongers want the Games to go ahead, amid fears of spreading coronavirus.

Research company Ipsos polled 20,010 people around the world, including 1,000 in Japan and 500 in Hong Kong, between May and June to measure global response to the decision to hold the Tokyo Olympics as planned. They are currently scheduled for 23 July to 8 August, but spectators will be banned from most events.

“Japan and the International Olympic Committee have comprehensive plans to ensure that the Games can take place safety under these special circumstances,”said Yuen Ka-keung, a Hongkonger who adjudicated the gymnastics competition in Rio de Janeiro in 2016. This year, Yuen is a reserve judge for the Asian region, meaning that if a gymnastics judge in the area cannot make it to the Tokyo Olympics, he will be the first to go.

“The Olympics must take place as scheduled, as it shows ... that humans can overcome viruses,” he said.

This year, Hong Kong will send 46 Olympians to the Tokyo Games, the largest group since the 1988 Olympics in Seoul, when the city sent a 49-member squad and most of the events did not require a qualification process. Mainland China will send about 431 athletes to compete in a range of events.

Athletes faced extra difficulties this year, as they need to go through tough competitions before qualifying for the games, and the pandemic meant they were unable to compete overseas.