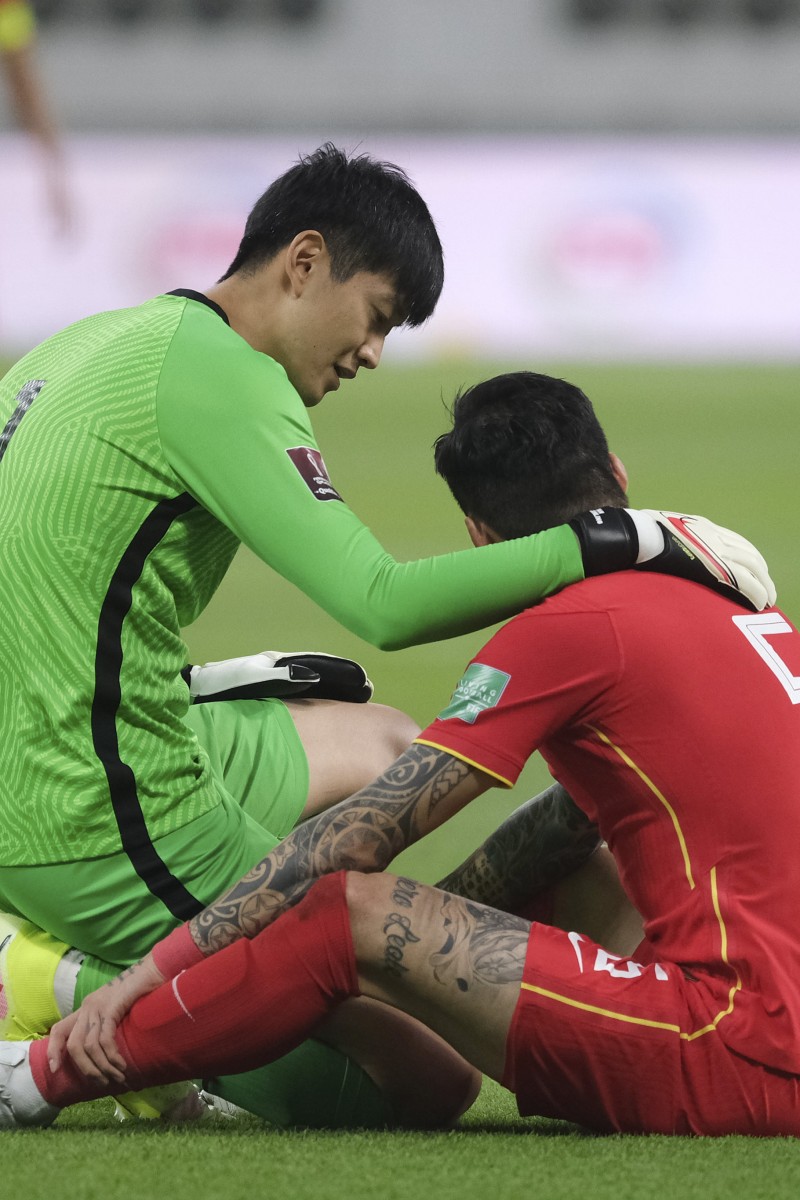 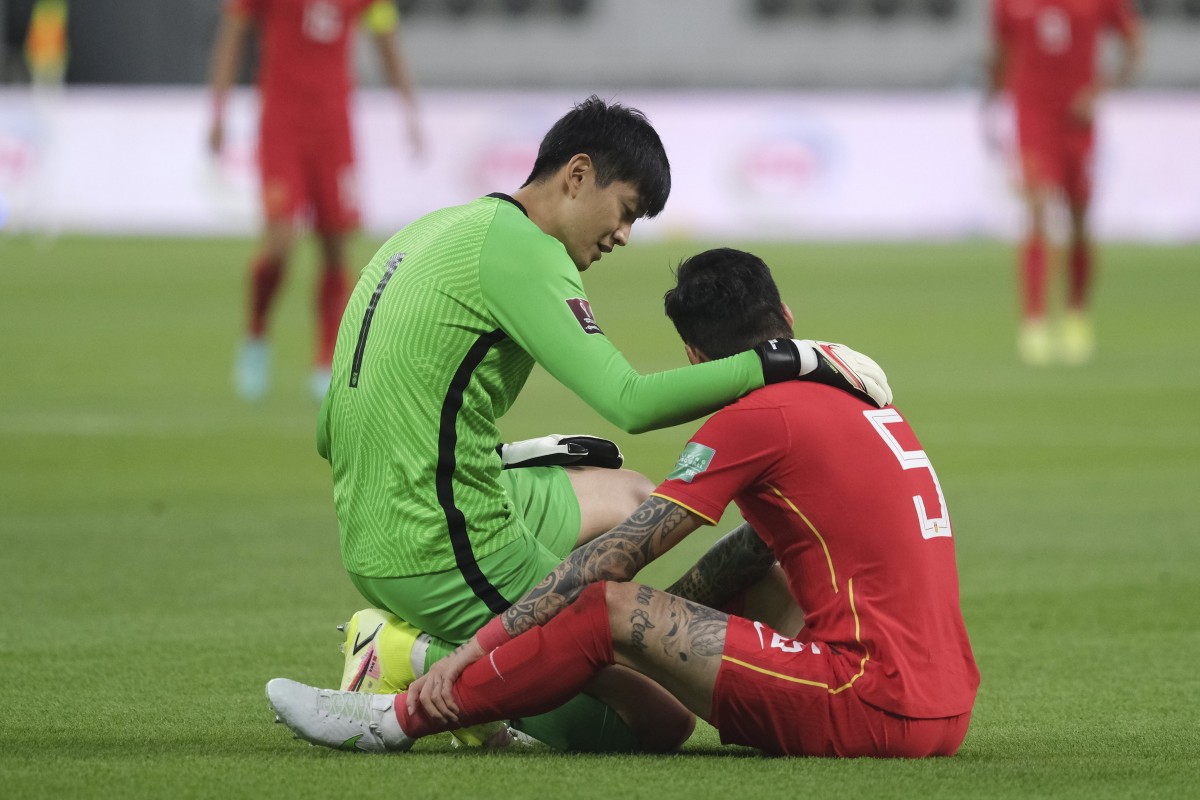 Zhang Linpeng (right) has previously been told to cover his tattoos when representing the China national team. Photo: Xinhua

Chinese authorities have banned footballers from getting tattoos and instructed national team players who have been inked to remove or cover them up to set a “good example for society”.

A growing number of high-profile Chinese players have been sporting tattoos, including international defender Zhang Linpeng, who has previously been told to cover up while appearing for both the national team and club side Guangzhou FC.

The General Administration of Sport of China (GAS) said in a statement headed, “Suggestions for strengthening the management of football players” that the Chinese Football Association would set out disciplinary requirements for national team players.

“National teams at all levels will strictly implement the relevant requirements of the management measures … (and) fully demonstrate the positive spirit of Chinese football players and set a good example for society,” it said.

“The national team and the U23 national team athletes are strictly prohibited from having new tattoos, and those who already have tattoos are advised to remove them themselves.

“If there are special circumstances agreed by the team, (players) must cover up the tattoos during training and matches.”

Tattoos are traditionally frowned upon in China but it is increasingly popular among young adults. Photo: Xinhua

It also said that for teams at Under 20 level and below the recruitment of players with tattoos was “strictly prohibited”.

The GAS added that national teams should organise “ideological and political education activities” that would “strengthen the patriotic education” of players.

Doing so would “enhance the sense of mission, responsibility and honour, and create a national team capable of conquering and fighting well and with excellent style of play”, it added.

China’s national team have failed to qualify for the World Cup finals since making their debut appearance in 2002 and look set to miss out on Qatar 2022.