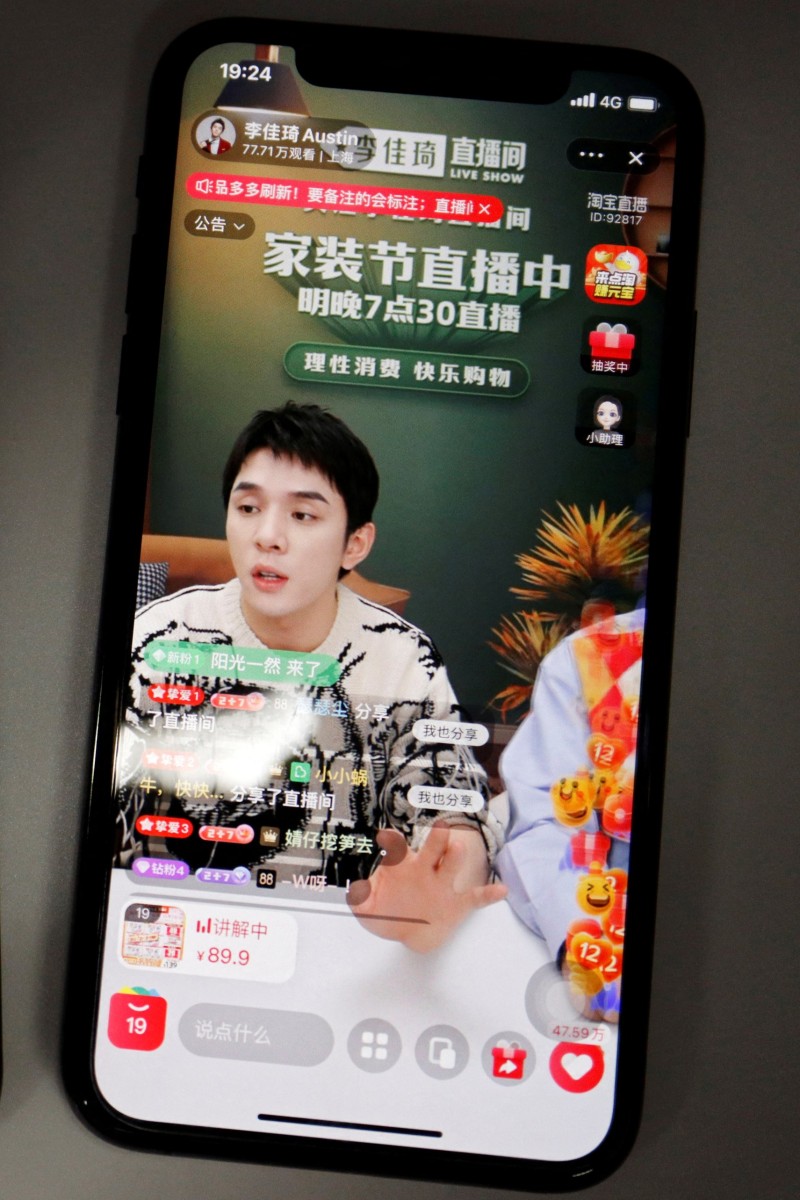 6 hours ago
Letters to the EditorsSocial issues 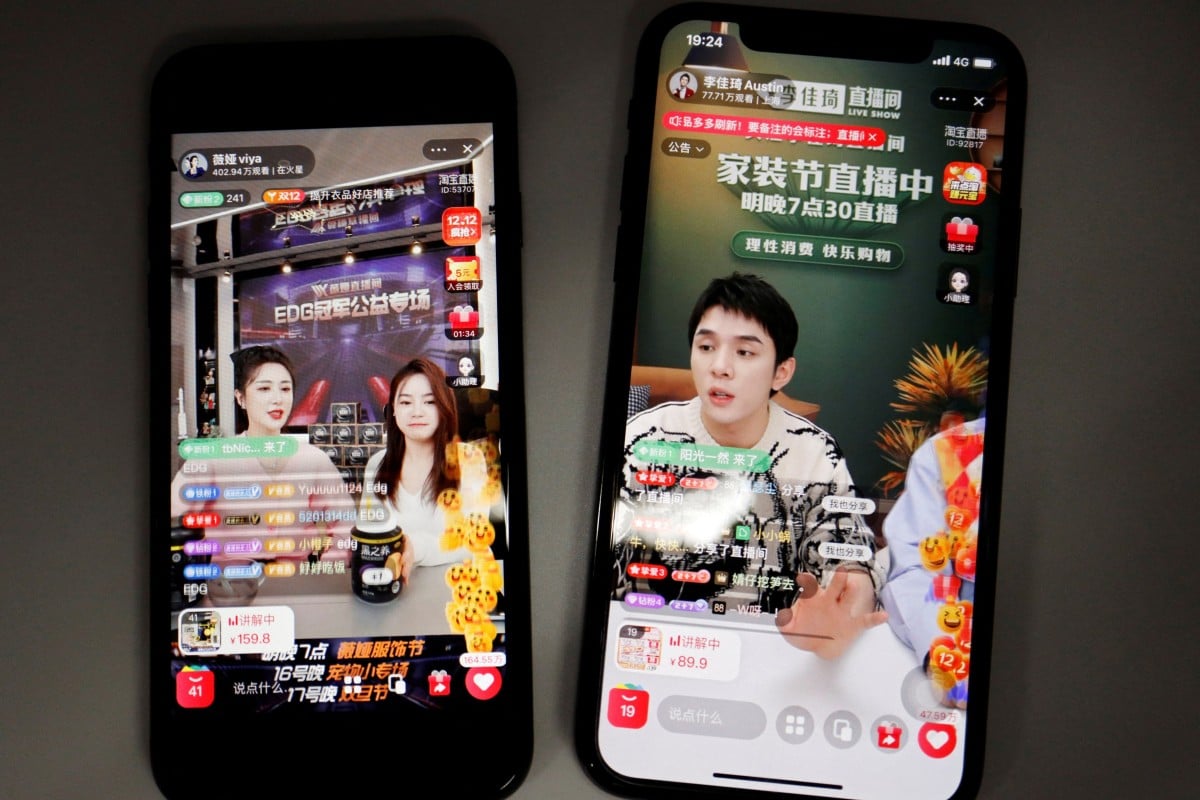 New rules for livestreamers demand they hit the “right tone” when it comes to politics, Chinese authorities said Wednesday, in the latest sign of a tightening in the country’s massive online entertainment sector.

The rules come after one of China’s top online hosts was apparently cut mid-broadcast after streaming footage of a cake shaped like a tank just before the anniversary of the Tiananmen Square crackdown.

Live-streamed broadcasts have grown increasingly popular in China in recent years, but Beijing has sought to tighten the reins on the sector while also cracking down on the excesses of wealthy celebrities.

Authorities have previously criticised “money worship” and “vulgar” content. The instant nature of live-stream shows can create challenges for the massive censorship machine that regulates China’s internet inside the “Great Firewall”.

Li Jiaqi – a household name in China whose shows regularly draw millions of viewers – had his broadcast abruptly cut earlier this month, when he appeared to present an ice cream cake that looked like a tank just hours before the Tiananmen anniversary.

Nothing has been posted by the online star since that show, while some search results for his name were censored.

Discussion of the crackdown on June 4, 1989, when China set troops and tanks on peaceful protesters, is all but forbidden in the country.

The new online protocols also call for streamers in areas such as health, finance, law and education to obtain “professional qualifications” before making broadcasts.

Podcasts burst onto the scene in China despite strict media controls

There would be a “range of penalties” for those who violate the protocols, Xinhua said, without expanding further.

The tightening coincides with the launch of President Xi Jinping’s “common prosperity” drive to reduce economic inequality, partly by reining in excessive incomes in the entertainment and technology sectors.