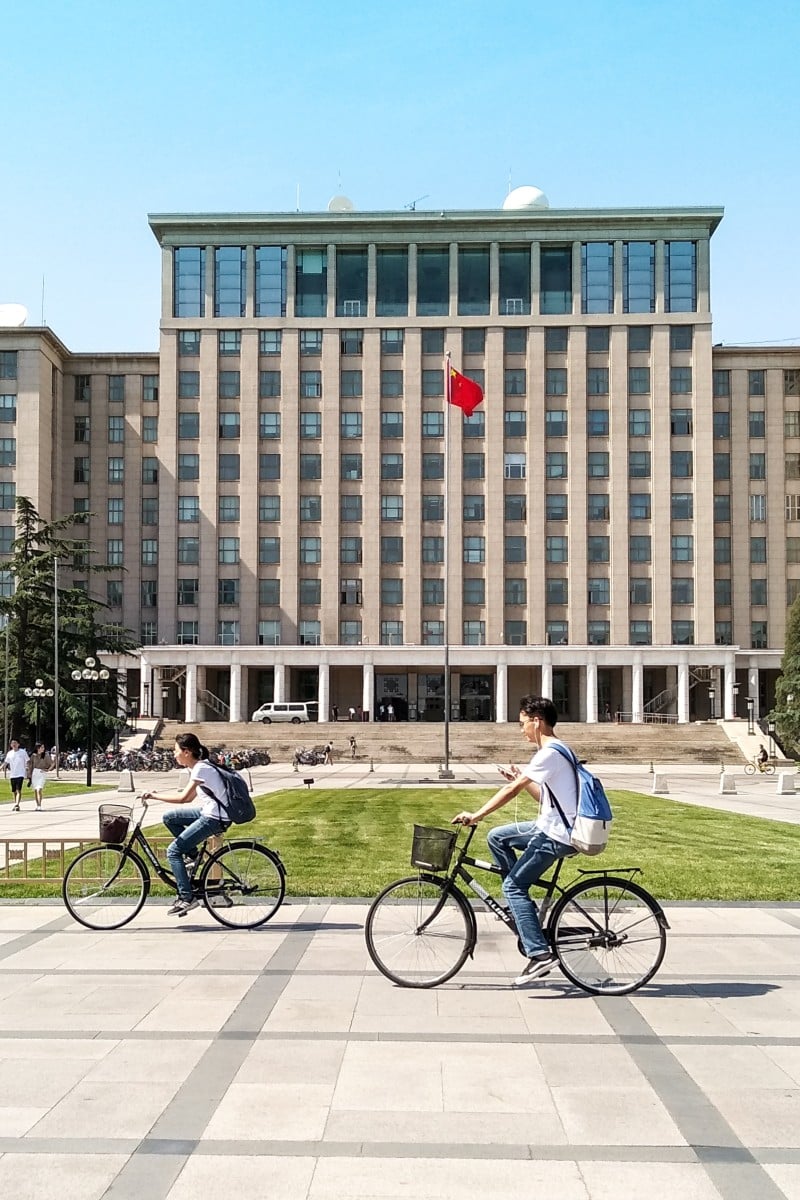 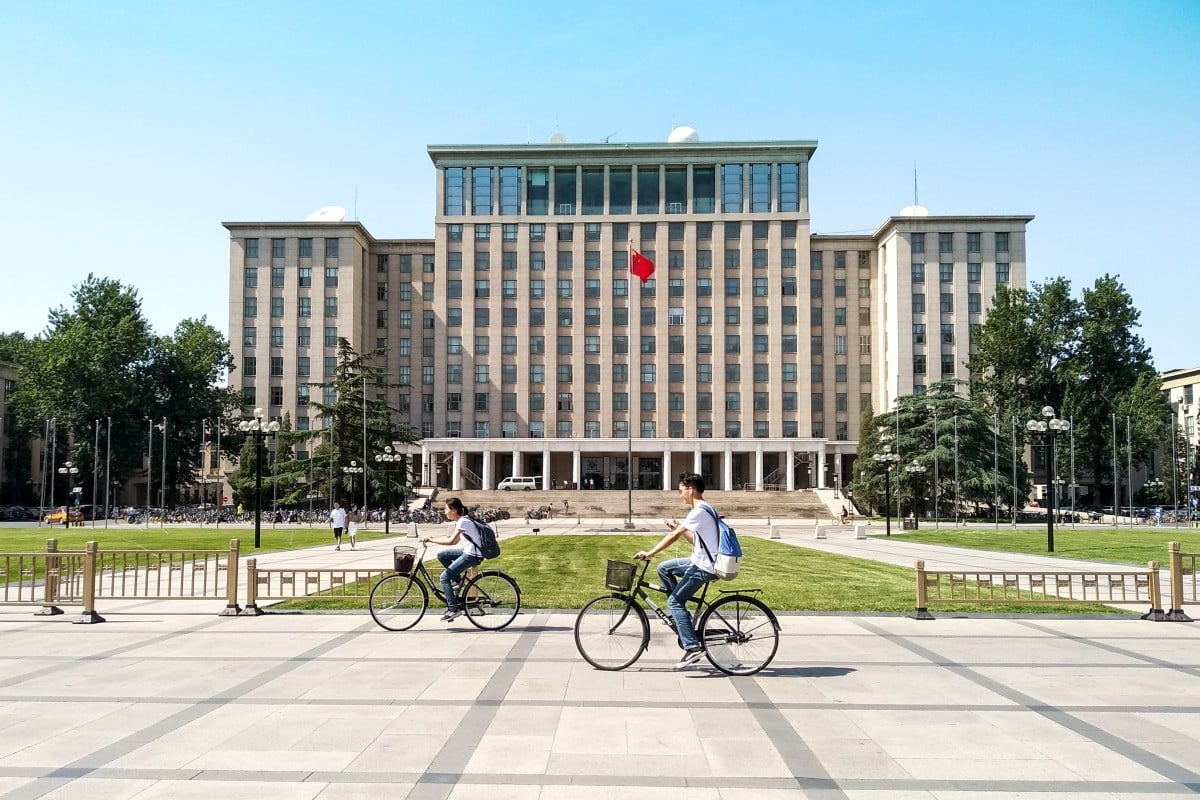 Tsinghua University in Beijing is a highly sought-after university for students in Hong Kong. Photo: Shutterstock

The number of Hong Kong students seeking to study at universities in mainland China reached the highest level of the decade this year, according to new reports.

This figure represented a slight jump from last year’s 4,783 applications, and was the highest recorded number since the Diploma of Secondary Education (DSE) university entrance exam rolled out in 2012.

Tsinghua University, Peking University and Fudan University rank among the 20 most sought-after mainland schools by Hong Kong students, according to the data.

Angel Shum Yi-kwan, a DSE candidate from Diocesan Girls’ School, applied to Tsinghua University this year because she saw unlimited opportunities that China could offer.

“The Greater Bay Area is a developing, interconnected area where I can meet people with different upbringings and perspectives,” the 18 year-old said.

She hopes to study Chinese literature and remain in the mainland after graduating to work in the education industry as a professor or a Chinese teacher.

More students are choosing to head to the mainland for their higher education. Photo: Xiaomei Chen

This year, 50,064 candidates took the DSE exam, a slight drop from last year’s number. Results for the exam will be released on July 20.

“Perhaps their parents or other relatives are from mainland China. When Hong Kong students are more closely related to the mainland, their confidence in the region’s schools increases,” he said.

He explained that it is easier for students to get into good mainland schools with their DSE results than for those who take the gaokao exam, China’s national college entrance exam, and that many of these qualifications can be brought back to Hong Kong.

Students are also starting to think that studying in the mainland could be beneficial for their future career opportunities.

“More licensing exams are being lifted for mainland-trained professionals hoping to practise in Hong Kong.”

He gave Fudan University as an example, since it recently became the first institution in mainland China to have its qualifications recognised by the city in a scheme announced earlier this month. The scheme makes it easier for eligible doctors from the mainland to practise in Hong Kong, if they meet certain criteria.

Ng said the number of students opting for mainland schools will continue to increase, something that pupils who remain in the city will also benefit from.

“Many students still choose to stay in Hong Kong,” he said. “Since more students are heading for the mainland, there will be more local opportunities for those who stay here.”