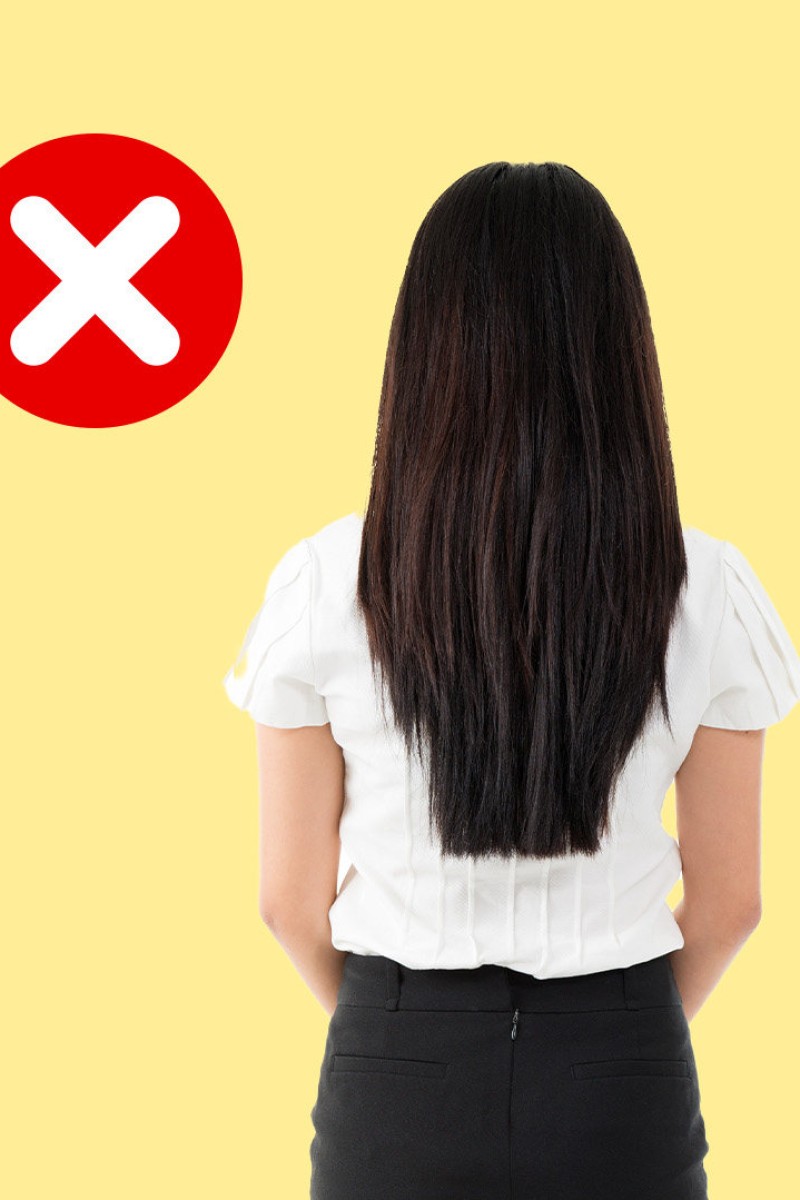 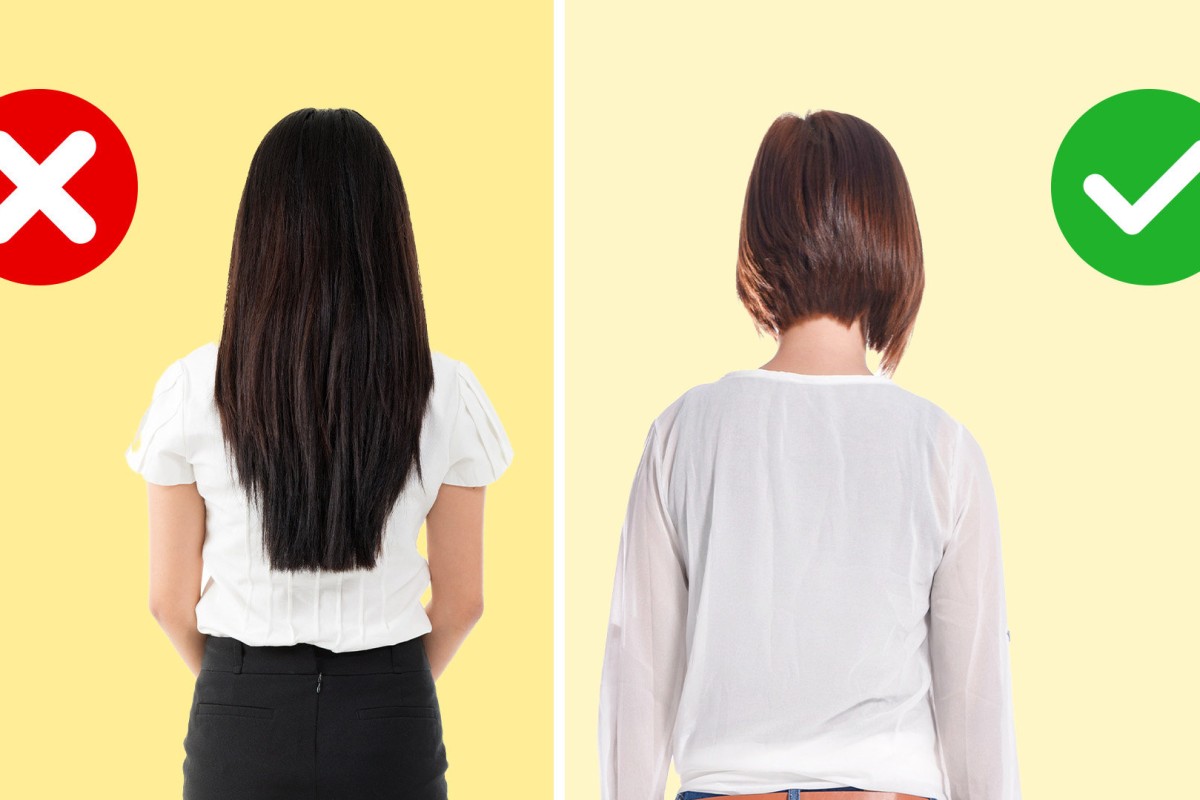 A school in China is now at the centre of a debate over invasive school rules for banning long hair and ‘weird styles’ like perms and mullets. Photo: Handout

A Chinese secondary school has banned students from having “weird hairstyles” including long hair on girls and boys, sideburns, mullets and fringes because they are “troublesome” and hurt academic performance.

In a notice issued on student management, the school said all students are forbidden from having “weird-style” hair, long hair and long fringes. They also cannot have dyed or permed hair, or wear any hair accessories, news site The Paper reported.

A news post about the ban has triggered heated discussion this week and received more than 10 million views on social media video app Douyin.

The school also released photos of acceptable hairstyles showing the front, back and sides of haircuts to help students and parents follow the “standardised hair styles” it demanded.

Male students have been specifically banned from having sideburns, mullets or trails of hair on the back of the head. Girls must keep their hair cut well above the shoulders and not have fringes.

The school distributed a guide on correct hairstyles, with pictures of what is acceptable for students. Photo: Handout

An unnamed teacher from the school said rules regulating hair length and style had actually been in place for many years.

“What we are concerned about is that long hair will affect students’ studies,” he told The Paper. “Some students didn’t like this at first, but after our efforts at persuasion, both the students and parents came to accept the rules.”

The teacher said many other schools in Dingzhou have similar rules for students’ hair. “Girl students enjoy dressing up and they tend to keep long hair. But it’s troublesome to wash long hair. What’s more, long fringes will cover up their eyes and disturb their studies,” the teacher said.

Japanese school mocked after punishing schoolgirl for trimming her eyebrows

He admitted that some students did not follow the rules and came to school with dyed and permed hair.

Students involved in activities including dance and performing arts can seek exemptions from the hair rules, the teacher said.

Another teacher from the school’s enrolment department said rules about hair had first been brought in more than a decade ago. “There will be too much trouble when girls have long hair,” he said. “Our school’s moral education department has the authority to apply this hair ban.”

Mainland public opinion was divided on the fairness and merit of the school’s hair rules. “It’s too much. The school should consider the girls’ feelings,” wrote one person on Baidu.

“I am speechless. I don’t understand this requirement. There is nothing wrong with girls wearing long hair, such as being worn in a ponytail to show the beauty of their youth,” another person commented.

Others said the school was operating within its role to prepare the students for the future. “I don’t think there is any problem with this rule. As an old Chinese saying goes: ‘Nothing can be accomplished without norms or standards’,” one person said.

Face Off: Should school uniforms be replaced with dress codes?

Schools in China have enacted a series of rigid rules to try and direct students to spend all their time and energy on academic study.

Some schools have banned male and female students from being alone together or coming within 0.8 metres of each other out of fear they may start a romantic relationship.

A number of schools have forbidden students from talking or playing with classmates during breaks, and they are only allowed to use the bathroom.